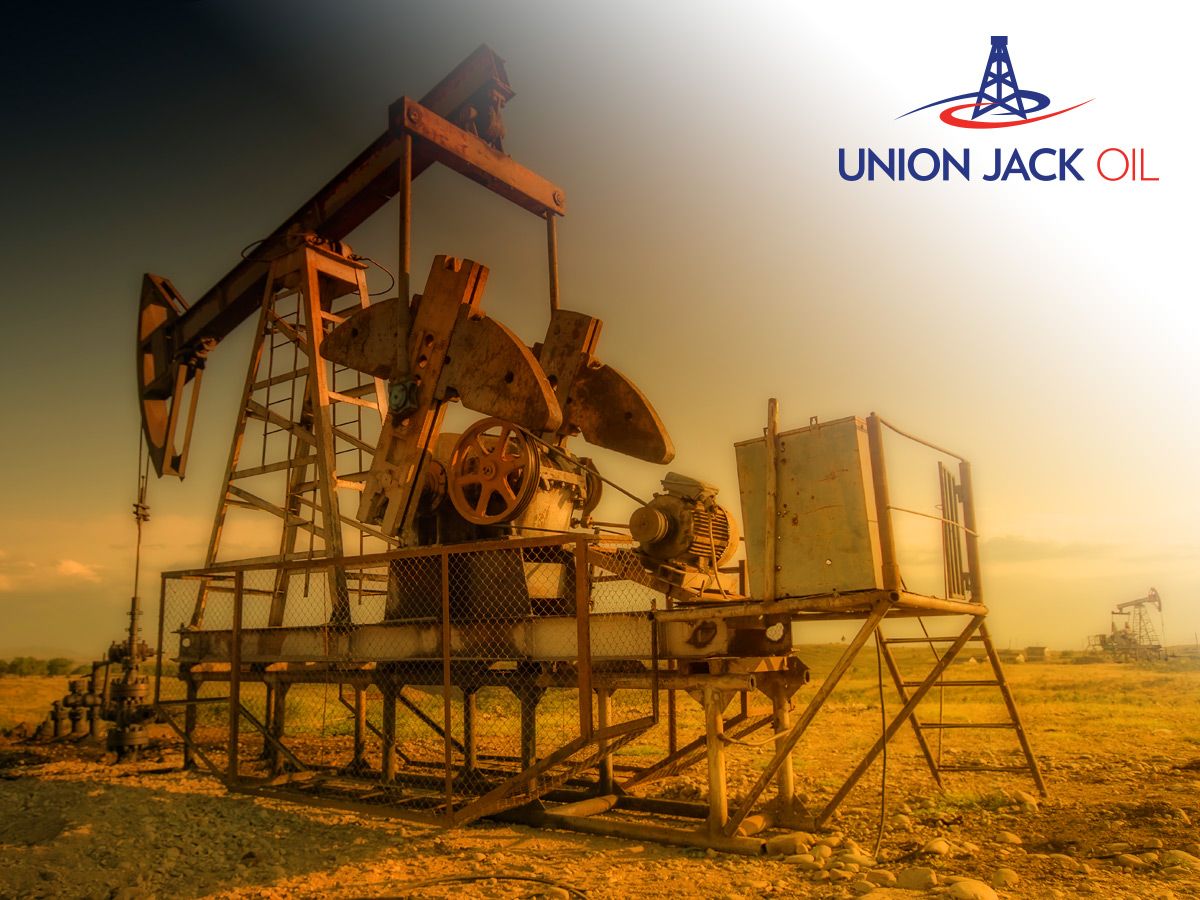 Union Jack Oil (LSE:UJO) announced its final year results for 2017 this morning.  The big take home in the RNS was the disclosure of its cash balance, standing at over £2 million as of yesterday. With the company also declaring it is completely debt free, Union Jack appears good shape financially.

Shares hit 0.117p this morning on the news but have settled back to 0.103p at the time of writing. A look at the chart shows decent evidence that support has been established at around 0.085p which was the price of the last placing. Consolidating above the 50 Day Moving Average (DMA) should be the share price’s next goal as we get closer to a busier news period for the company – Union Jack has a 22% interest in the Biscathorpe prospect with drilling scheduled around mid-year. Also, investors will be hoping for a shift towards positive news regarding the Wressle field development, with the revised application being submitted this month. Previous planning rejection of Wressle caused the share price to fall earlier in the year which was further exasperated with the fundraise in March.

The positive share price moves over the past week indicate that the majority of any overhang caused by the fundraise has probably been cleared and my first target price zone is around 0.13-0.145p based on the likelihood of pre-drill anticipation and further newsflow – this would also fill the gap down in January 2018. 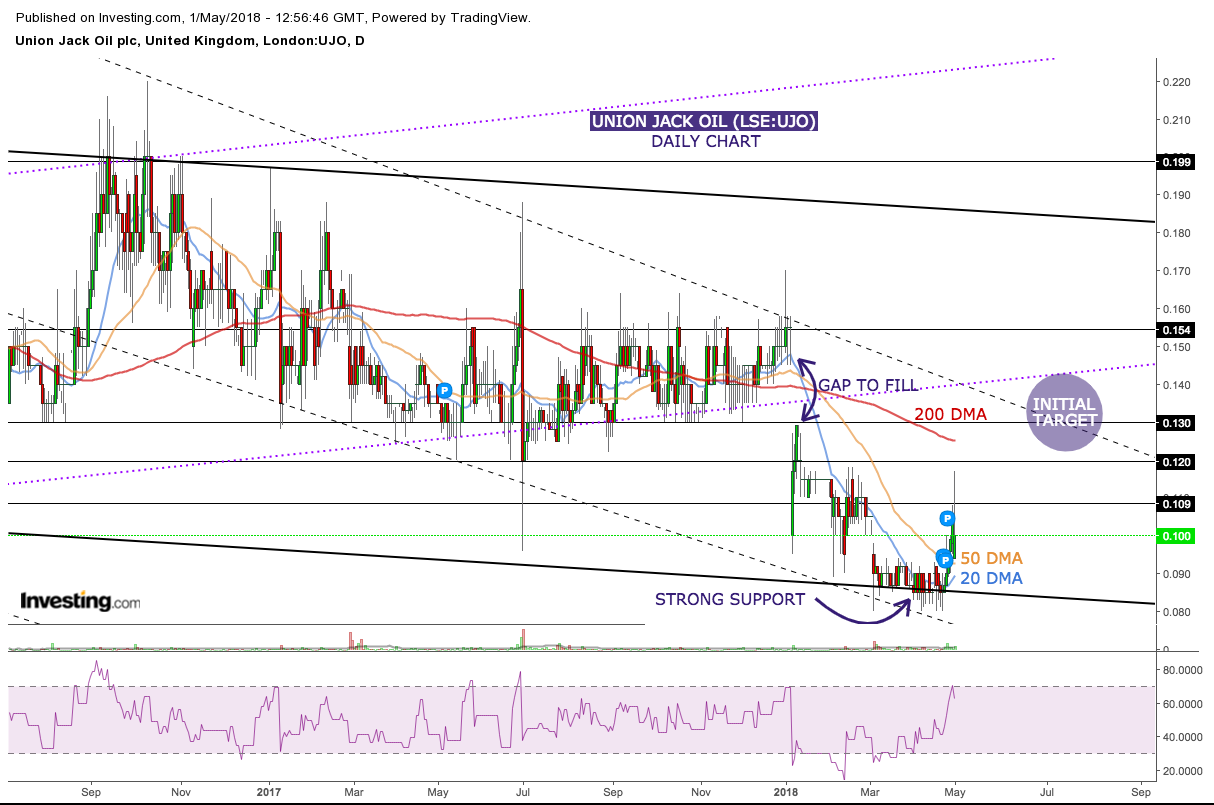