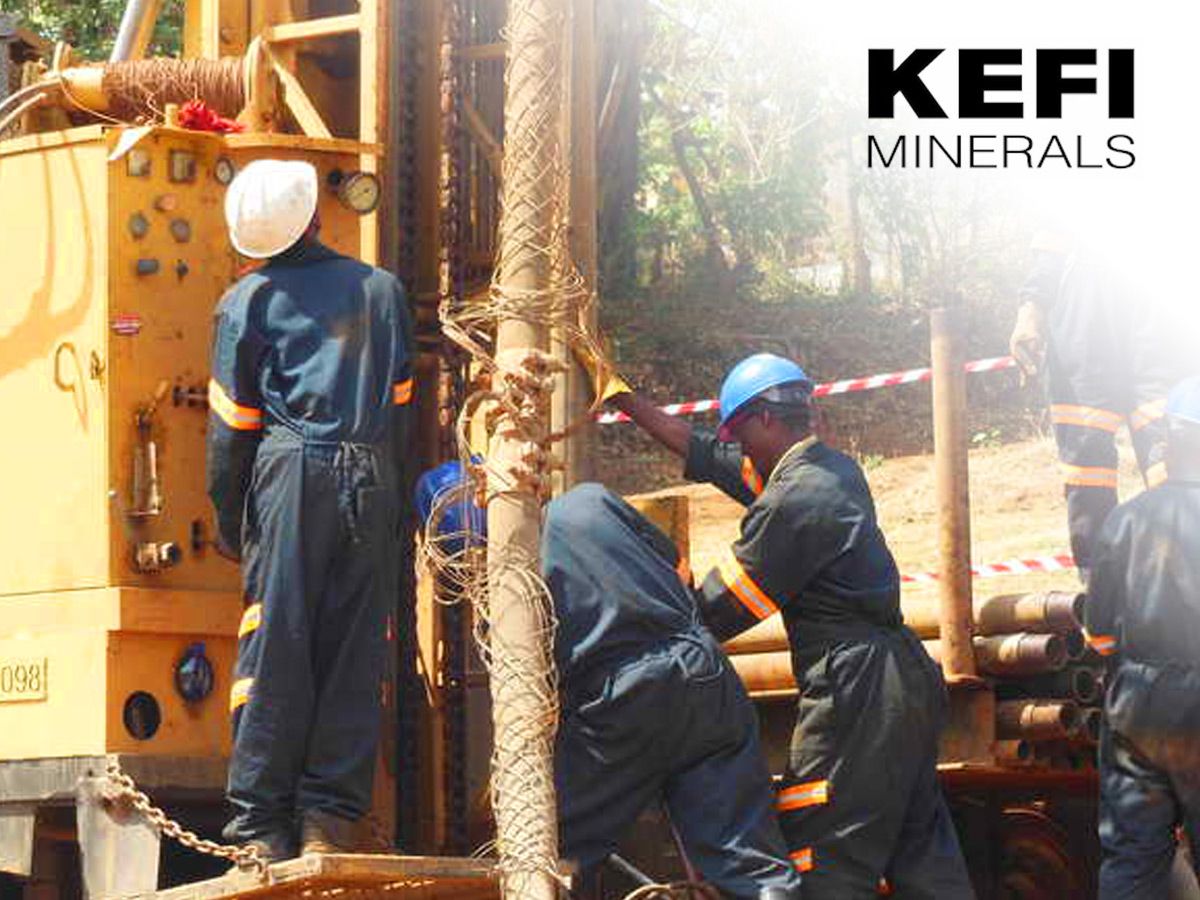 It’s been a rocky ride for Kefi Minerals (LSE:KEFI) shareholders with the share price finding itself back in the sub 3p arena. The long and short of it is there are two factors currently weighing down the share price. Firstly, the finance jigsaw is still not complete with a relatively small piece left to secure.  Kefi has repeatedly suggested it’s their preferred option to raise the remaining required funds at the project level rather than through equity, but the market has continued to be stand-offish in this regard. To add further woes to the share price, additional concern has been raised following a change in the Government and Prime Minister of Ethiopia where Kefi proposes the construction of its gold mine – whether these worries are justified or not remains to be seen.

I highlight the share today as it has been consolidating just above the previous low made in early January. The stock has been closing around the support level of 2.46 over the past few sessions and is coiling itself into a triangle – a decision is imminent. The share price is also in touching distance of the top of its main trend channel that’s formed over the past year – any break up from that could result in a decent recovery run from these lowly levels. With a Market cap of just £8.8m at the time of writing, it appears Kefi is currently priced to fail. There is an immediate risk of new lows if the stock closes below 2.46, but any positive moves from these levels could be quickly bought into as the price is on its knees.