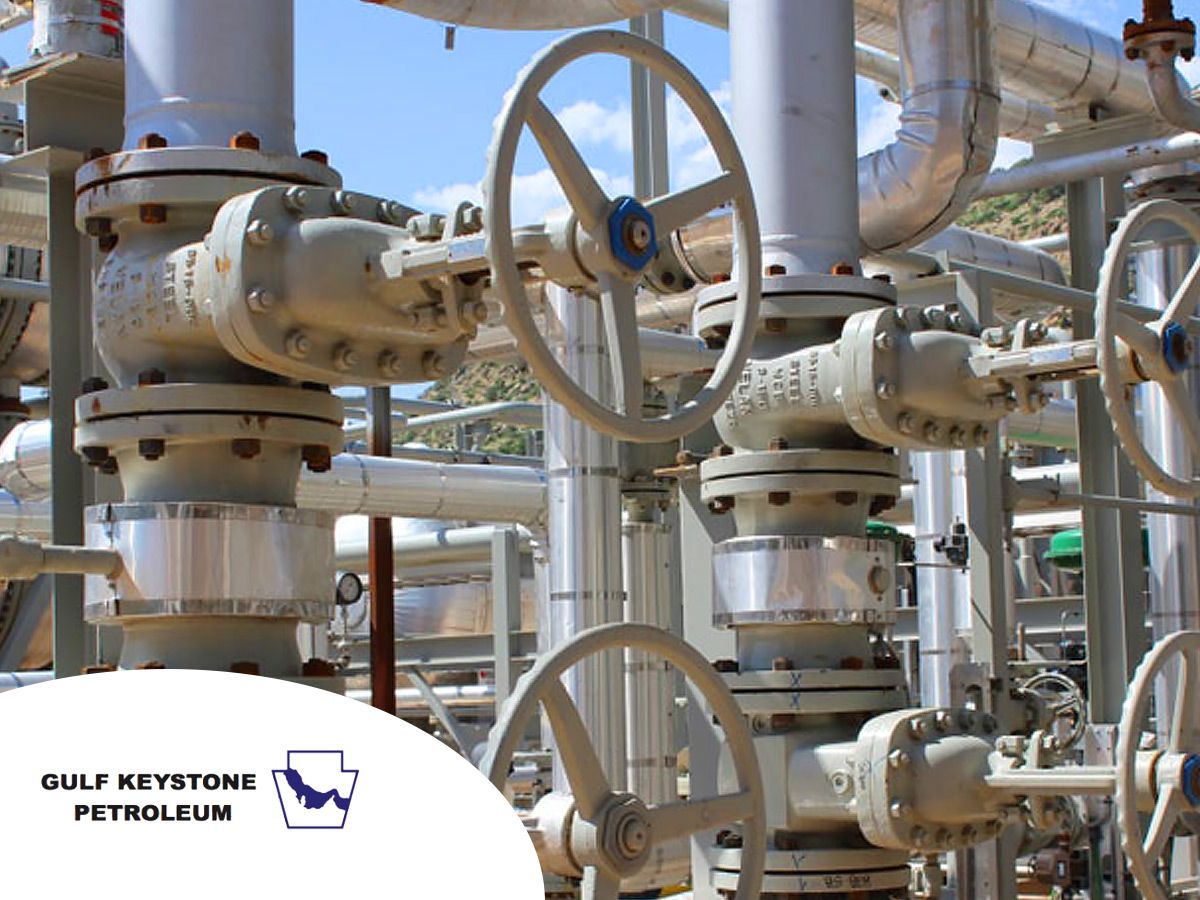 Oil has dipped with Brent 2% down – and US Crude 1.5% down – on the day.  This continues a pullback for the commodity after an extended run with Brent topping $80 this month. The pullback has been largely triggered by an unexpected build in the EIA Crude inventory figures released on Wednesday.

Oil Equities, ever sensitive to spot price fluctuations, have dropped off swiftly too. Higher US Crude imports and lower exports are likely responsible for the build with production being flat, so there’s a good chance a draw will be reported next week. If that is the case, and with little reason for oil prices to drop back with supply/demand rebalancing, this could offer a buy-in opportunity to those remaining bullish on oil in the near- to mid-term.

A case in point is Gulf Keystone Petroleum (LSE:GKP) which has enjoyed a meteoric rise since we highlighted it on ValueTheMarkets at 92p in December last year.

So where might Gulf Keystone fall to? It largely depends on oil sentiment – although there have been reductions in overall longs in the market, they still outweigh shorts by a long stretch. A resumption of inventory draws next week would put the brakes on. Next technical support for Gulf Keystone is around 180p where it last consolidated.  This zone is in the midst of a very long period of sideways movement between April and October 2016, the bottom of which suggests 167p as the next line of defence. It’s worth noting the 50 Day Moving Average (50 DMA) is still playing catch up and is likely to meet this area over the next week offering an additional layer of support. Also, this level coincides with the top of the previous trend channel (black) and the bottom of the current channel (purple) – a successful test of this level would provide a strong resolve for a continued move upward, oil price permitting.

Should it come to it, 150p would be the third level to watch for should the drop continue. This line forms a divide between the previous consolidation period from 2016 mentioned, and the next lower zone or price action.  I view this as very strong support, which is likely to hold unless we see a major reversal in oil prices. We will have to wait and see how this plays out, but I believe these key levels are worth keeping an eye on along with the general oil spot prices.