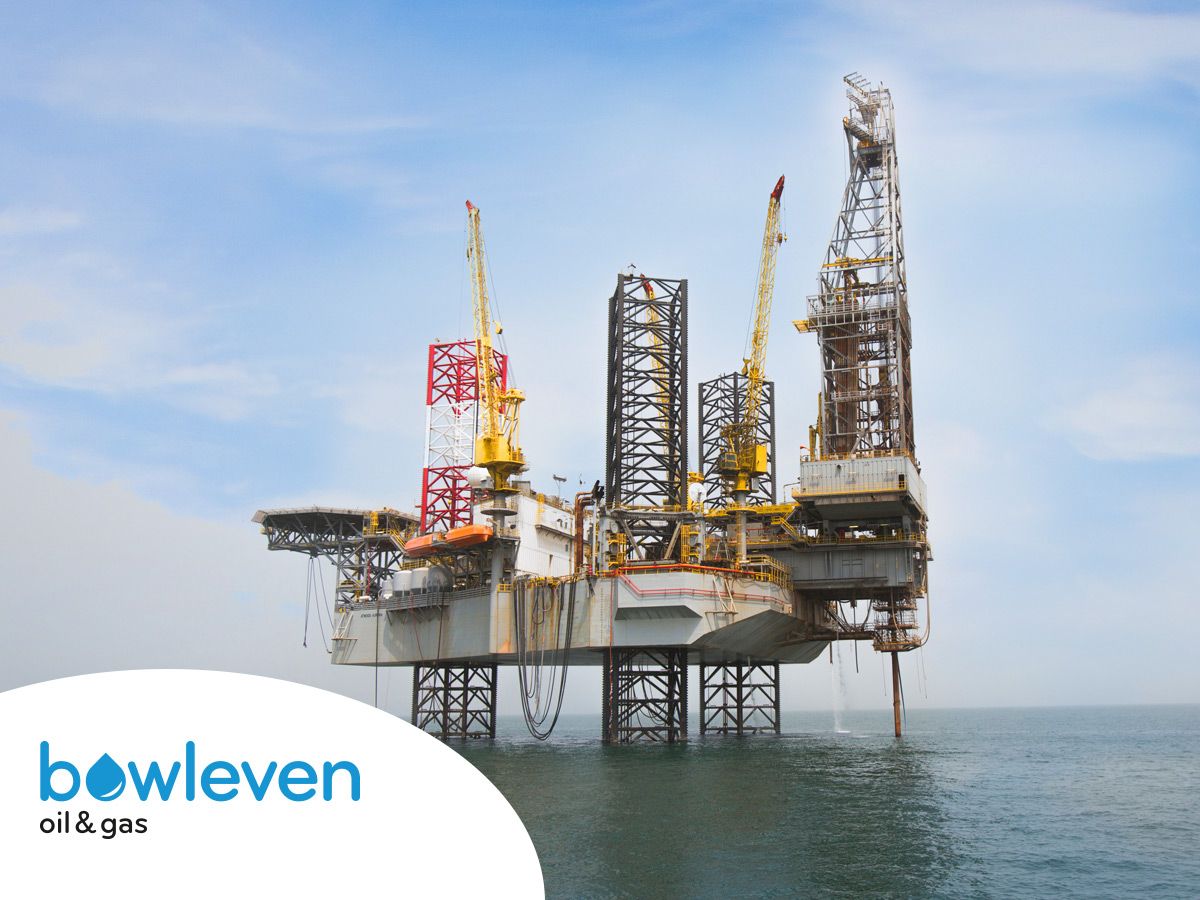 Oil and gas firm Bowleven’s (LSE:BLVN) shares currently sit at 37p following the recent launch of a two-well appraisal drilling programme at its flagship Etinde asset in Cameroon. This values the company at £124.1m, but with Bowleven boasting a relatively strong balance sheet and a free carry for the appraisal well campaign there is potential still for a positive rerate in its stock on a successful outcome at Etinde. This is despite the stock sitting near a 3 year high. A breakout could well be on the cards.

The appraisal well programme began last month and will aim to maximise Etinde’s value by extracting liquified natural gas. It is expected to take 150 days, and a well named IM-6 has already begun drilling with a second well called IM-7 scheduled to spud imminently.

For its part, Bowleven will not contribute anything to the appraisal programme because its partners have carried it for up to $40m worth of drilling costs. It will also receive $25m if its partners make a final investment decision at the site.

These terms are part of an Etinde farm-out agreement made by Bowleven in June 2014 with NewAge and Lukoil, who now both own 37.5pc stakes in the project. Under the $185m agreement, Bowleven stepped down as operator of Etinde and reduced its stake from 74pc. Bowleven now owns a 25pc stake that could potentially be diluted to 20pc if Cameroon’s national oil and gas company, Societe Nationale des Hydrocarbures, decides to back into the project.

In 2013, when Bowleven was Etinde’s operator, it drilled a well – named IM-5 – that encountered liquids-rich hydrocarbons of sufficient volumes to underpin and enable a development scheme. The news saw Bowleven’s share soar to nearly 100p each and its market cap peak at a high of £290.3m. However, its value dropped upon the announcement of the farm-out agreement, and it has remained a smaller firm to this day.

With a current market cap of £124.1m and net assets of $298m in December 2017 compared to $570m in June 2013, investors are now eying up the possibility of further gains in the company’s share price based on two important factors.

Firstly, as well as being partially de-risked by Bowleven’s historical success at Etinde, IM-6 and IM-7 are appraisal wells, meaning they carry a significant chance of success. Unlike exploration wells, which are drilled to establish the existence of a possible petroleum deposit, an appraisal well is drilled to determine the extent and size of an already-discovered petroleum deposit.

Secondly, and perhaps most crucially, thanks to the financial terms of its JV agreement Bowleven’s balance sheet looks strong – something we do not think it is getting full value for in its share price. The business now has a cash balance of $84.9m compared to $19.7m in 2013. Bear in mind; this does not include the $40m carry for the two appraisal wells and the $25m bonus at a final investment decision.

Likewise, it now has total liabilities of just $997,000 compared to $15.6m in 2013. The improvement can mostly be put down to shareholder action last year that ended with Bowleven replacing all of its previous board members, cutting management costs and reducing staff numbers.

Bowleven’s shares are gaining momentum, rising 6pc in May between the news that HSBC had increased its position in the firm’s share capital to 7.1pc and the news that a drilling rig had reached Cameroon waters. On 21 May, shares reached 38.6p, their highest level since July 2014.

However, if success at Etinde can recapture even a fraction of the previous investor interest in Bowleven, then the company’s shares could really soar to reflect the value of its strong balance sheet appropriately. Anywhere between 36p and 38p looks like a good entry point in the near term.