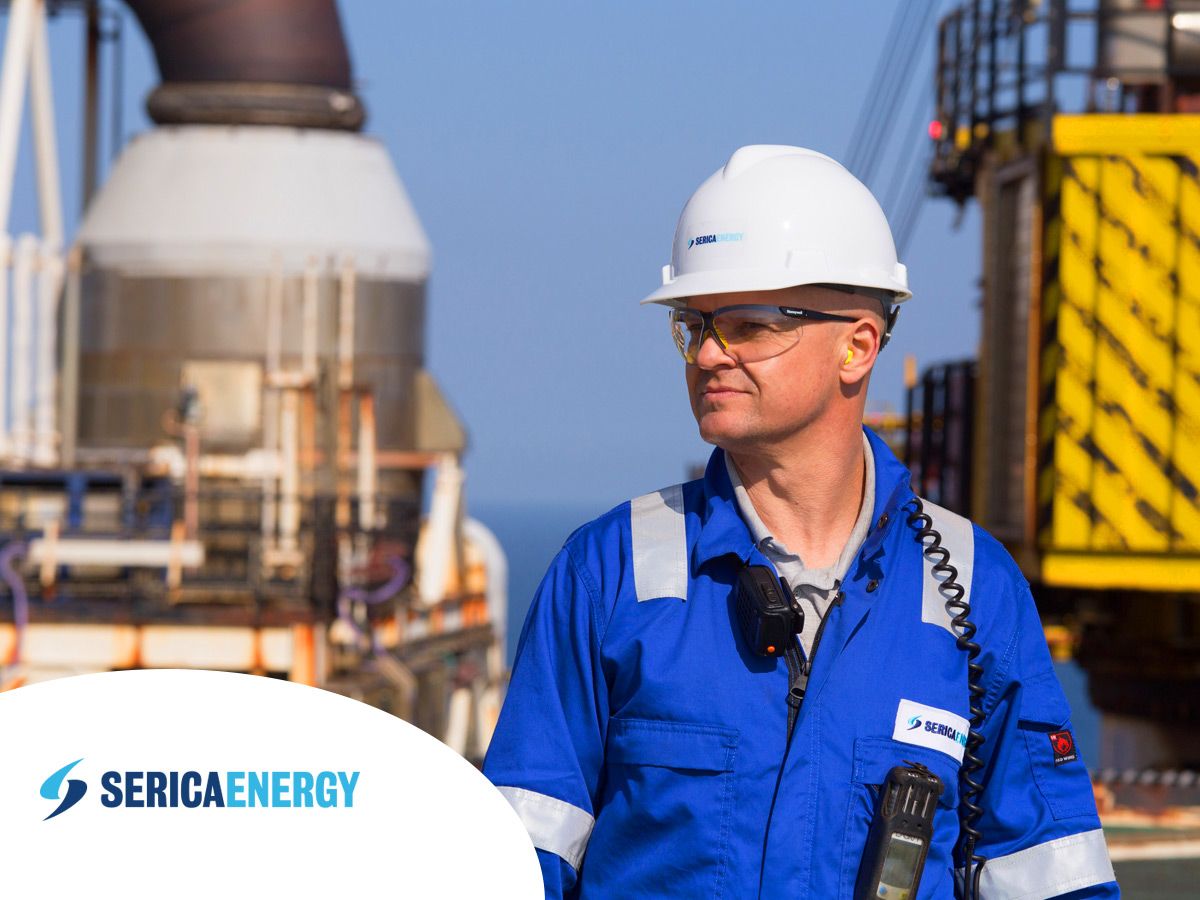 We covered Serica Energy (LSE:SQZ) last week highlighting the potential impact renewed US sanctions on Iran might have on the company. This concern relates to the assets Serica is buying from BP, with one of the fields, Rhum, being 50% owned by the Iranian government.

In an announcement on  22nd May, the company stated ‘Serica and BP are both committed to resolving the issue of US sanctions as they apply to Rhum with a view to enabling a timely completion of the BKR Transaction in the third quarter of 2018 and safeguarding ongoing operations’

But a look back reveals BP had to shut down the Rhum field in 2010 for four years when sanctions were imposed on Iran. A solution was found in 2014 – a temporary management scheme was set up that froze revenue due to Tehran until sanctions were lifted in January 2016, and production continued at Rhum.

It’s possible that this kind of solution will be adopted again, but there are risks of delays, or worse; a failure to secure such a resolution.

However, there is a factor that might go in Serica’s favour.  Due to BP having multiple business operations in the United States it needed an OFAC license to avoid potential breaches of U.S. sanctions – this additional complication will not apply to Serica.

Today’s share price action see’s Serica dip below its 200 Day Moving Average (DMA). The stock is also approaching the bottom of its current price channel. This now appears to be a binary play that rests on confirmation that the Rhum field will still be operational under the renewed sanctions. For the more risk-averse investor this might be an opportunity to buy into Serica at a sizeable discount to its previous highs, but a negative outcome here will likely devastate the share price with the BP asset acquisition being a key focus for the company and its shareholders 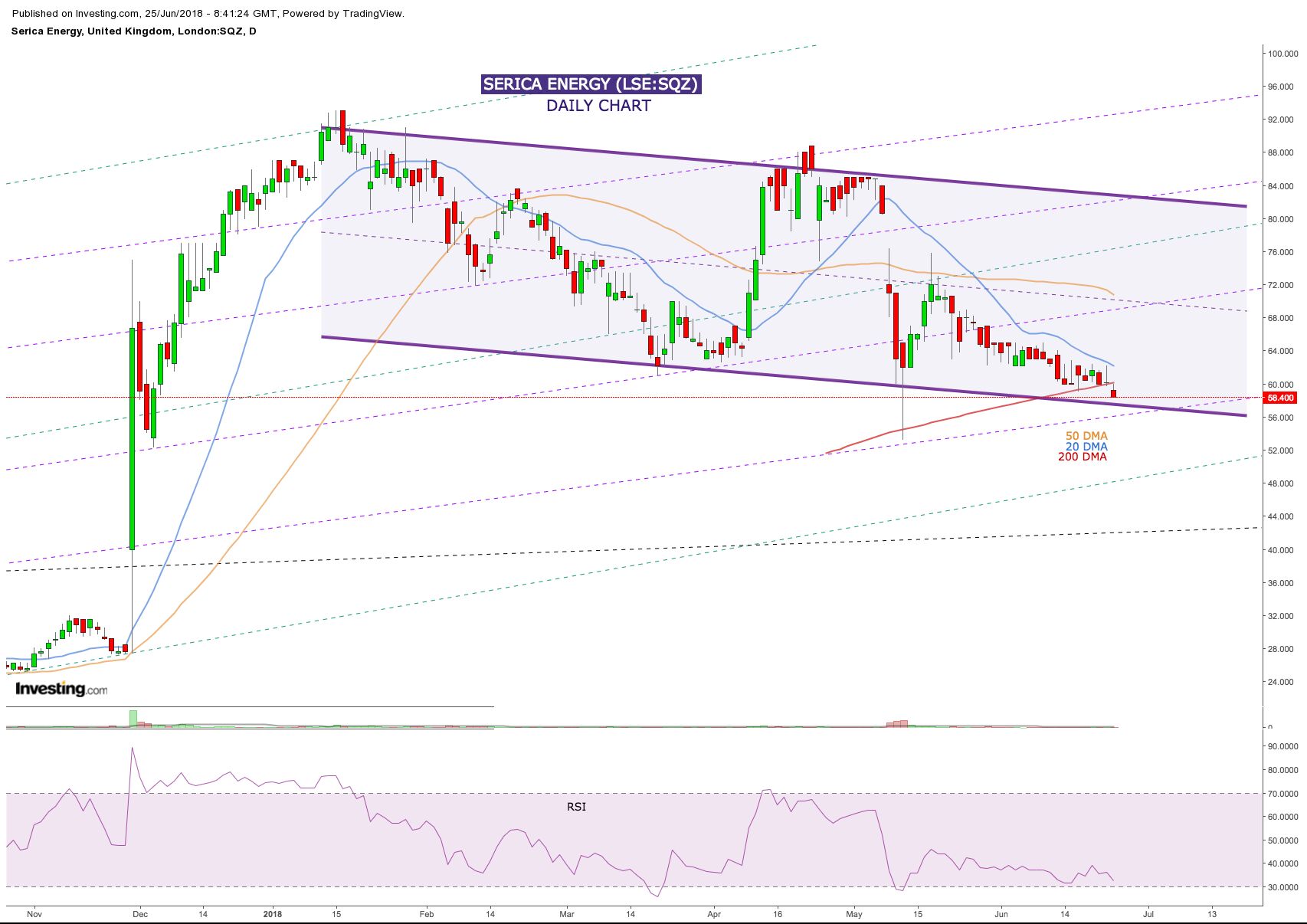