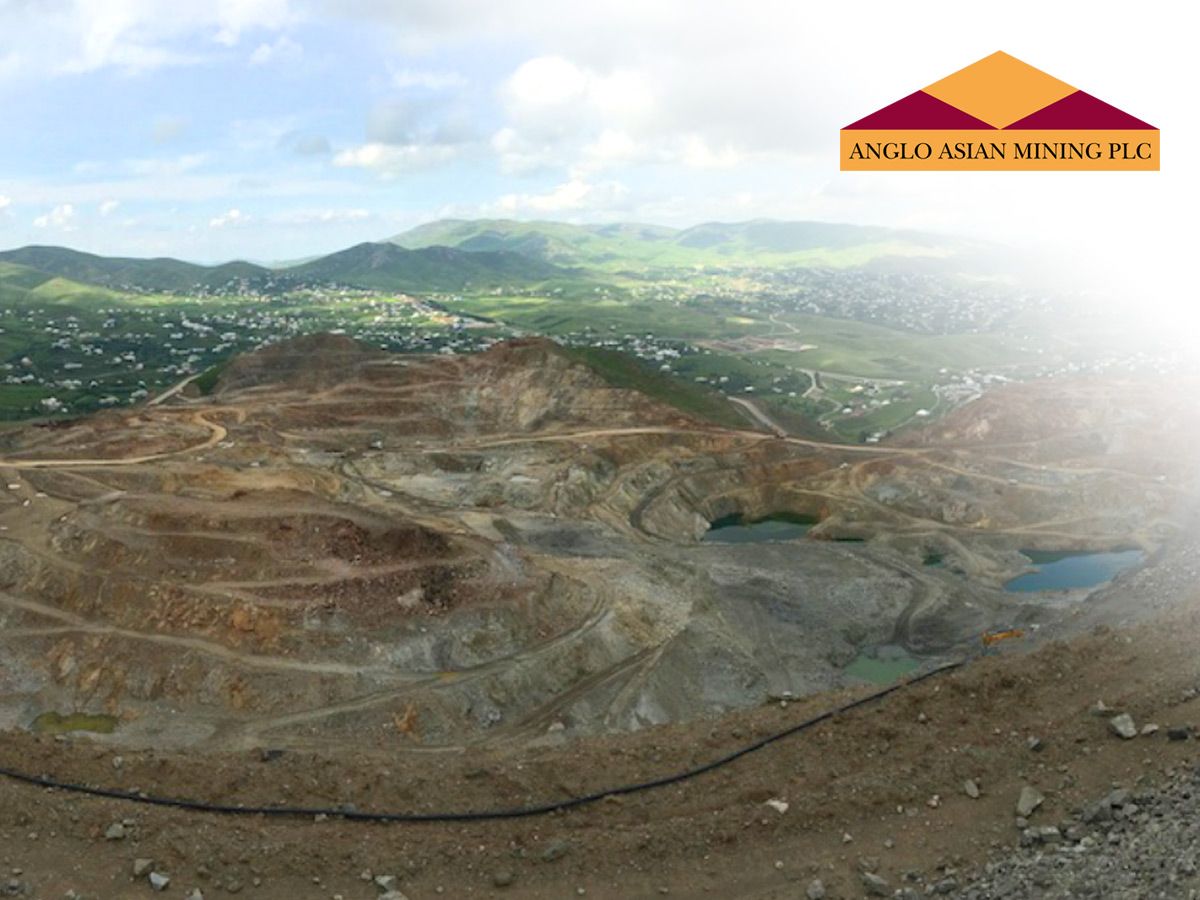 Azerbaijan-focused resources firm Anglo Asian Mining (LSE:AAZ) revealed plans to introduce a maiden dividend payment today on the back of a period of strong performance, leading shares to jump 3.6pc to 43p. The company said its board is now considering a dividend policy in light of its ‘prospects and current strong financial position’ to reward long-term shareholders and attract new investors.

As it must be able to demonstrate distributable reserves to pay a dividend, Anglo Asian has recommended that shareholders vote to cancel its share premium account to free up resources. A general meeting to approve the capital reduction is expected to take place in July, and the firm will then seek required court approval in August. Provided shareholder and court approvals are granted, the business plans to announce its dividend policy and programme along with its interim results in September.

The news follows a period of heightened activity at Anglo Asian, which has spent the last year cutting its liabilities, refinancing, and optimising mining and production across its portfolio of operation in Azerbaijan. In March, the company launched an extensive, fully-funded three-year exploration programme focused on Gedabek, its flagship mine.

As ValueTheMarkets.com wrote in May, Gedabek’s primary source of production is its central, open pit, where it mined more than 700,000t of ore in 2017 at an average grade of 1.18/t of gold.  It also produces from the nearby Gadir underground mine, where it mined 80,000t last year at a grade of 3.56g/t of gold, a second underground mine called Gosha, and a resource called Ugur that house 199,00oz of gold.

Anglo Asian’s efforts at Gedabek began to pay off fully in February. The business announced forecast full-year production for 2018 of between 78,000 and 84,000 gold equivalent ounces (GEOs). The mid-point for this guidance represents a 13pc increase on FY 2017 production.

In today’s update, chief executive Reza Vaziri said this strength has continued: ‘Looking now to our operational performance, our primary focus during 2017 was on the optimisation and expansion of our mature mining assets at Gedabek, including the Gedabek open pit and the co-located Gadir underground mine, together with establishing new prospects and mining targets to deliver a pipeline for future production growth.

‘I confidently believe that Anglo Asian’s future is bright and I would like to take this moment to thank my fellow board members, our dedicated management team and employees in Azerbaijan and of course our shareholders for their continued support and encouragement.’