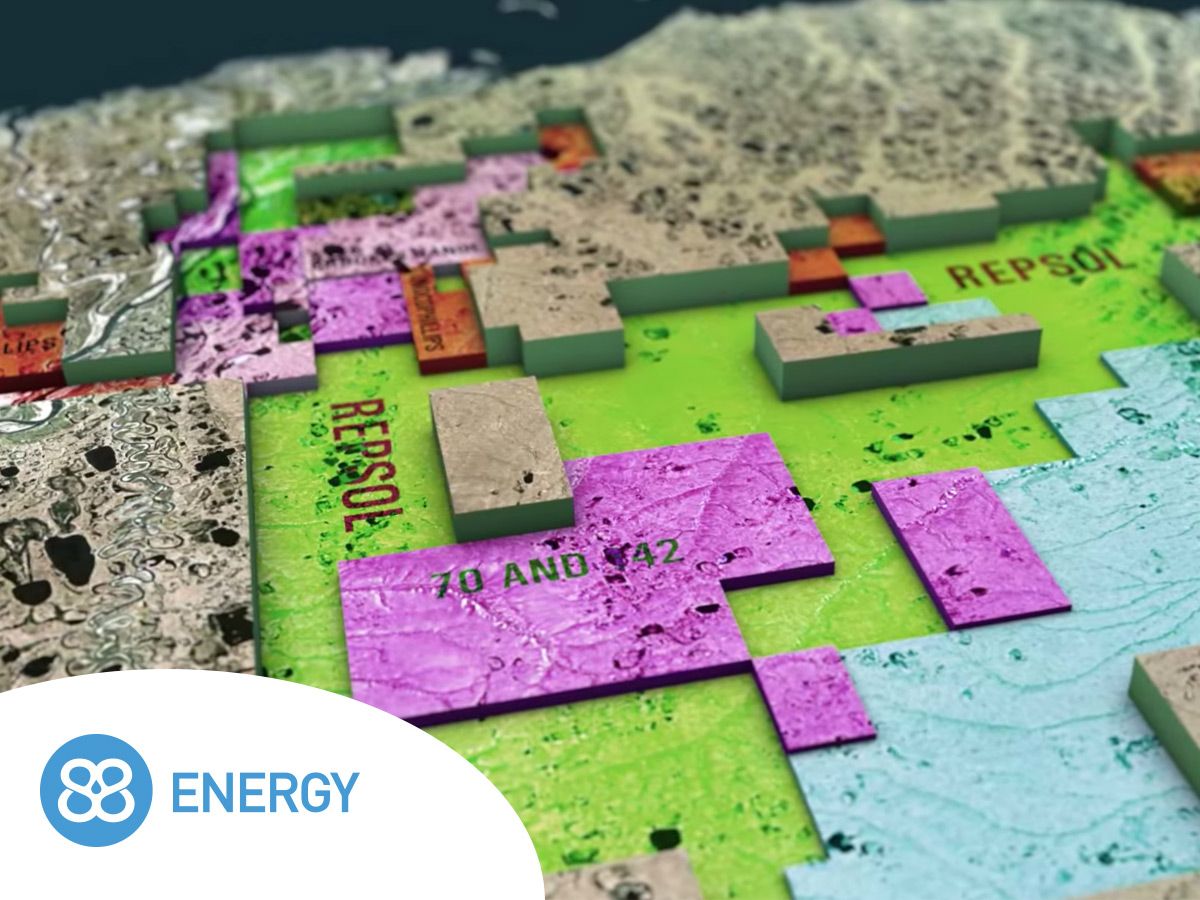 Oil and gas firm 88 Energy (LSE:88E) saw its shares fall by more than 20pc yesterday to 1p after announcing the suspension of its Icewine#2 project in Alaska. Despite efforts to dress up the news with talk of drilling a horizontal appraisal well and attracting a farm-in partner, the fact remains that Icewine#2 is yet to make a resource discovery. With this in the mind, 88 Energy’s shares remain at risk of heading further south given that its market cap still sits at a somewhat pricey looking £56m.

In yesterday’s update, 88 Energy said results from Icewine#2 so far support potential economic viability, despite the well not achieving a flow rate that is ‘representative of the reservoir’s capability’. The firm said the well has now completed most of its objectives, meaning flow testing will stop so a more significant work program can be carried out to meaningfully de-risk the surrounding HRZ shale play. It believes the data obtained from Icewine#2 is sufficient to attract a farm-in to undertake this programme and said it is currently putting together a work program to present to potential partners.

Managing director Dave Wall said: “Ideally the Icewine#2 well would have delivered a stronger hydrocarbon flow rate and it is disappointing that this was not achieved; however, the joint venture has many positive takeaways from the well and remains confident about the potential of the HRZ play. Future evaluation of the large potential already identified is planned to be accomplished via farm-out and this process has already commenced.’

Despite this optimism, the fact that 88 Energy goes on to report that Icewine#2 was generating between 50-120 barrels of water a day last month, sometimes containing as little as 5pc hydrocarbon gas, raises questions. Given that the well’s output has currently consisted predominantly of dirty frac water so far, the company’s claims that it has achieved all its goals has clearly been a bitter pill to swallow for many. Its apparent belief that its work will be enough to attract third-party interest seems like even more of a stretch.

These issues continue, with 88 Energy going on to state that total fluid returned for the entire Icewine#2 flowback operation is 6,905 barrels, or 24.8pc of frac fluid injected, against a target return of at least 30pc.  The firm adds that gas rates of up 100mcf/d were achieved during flowback but are not considered representative due to limited reservoir connectivity. Going forward, it believes that the ‘the best use of time and money’ to address this ‘connectivity issue’ will be drilling horizontal appraisal wells – as per many similar plays to HRZ.

‘It is considered likely that the fractures created have not maximised contact with the reservoir and that a multi-stage stimulation in a horizontal well is required to achieve the reservoir connectivity necessary to deliver higher flow rates,’ it said.

Regardless of whether moving on to horizontal wells turns out to be the right move, the current absence of discovery makes 88 Energy’s use of the term ‘appraisal well’ seem misguided. Given that many retail investors are likely to interpret this as some sort of guarantee of a future discovery, more disappointment could be on the cards.

Despite dropping from over £100m, 88 Energy still looks heavily overpriced with a £56m market cap. While it does control 475,000 acres, it has not found any resources and has no reserves to underpin its valuation.

As we have written before, the businesses’ AIM 26 disclosure also reveals that it has no institutional investors backing it.  With nothing to bolster its share price other than retail sentiment, it wouldn’t take much more bad news to kick the legs from the stock even further following yesterday’s drop.

The lack of institutional support is also an indicator for the company’s prospects. Even if it does find oil, it is going to have to find one hell of a lot of it in commercial quantities to justify its valuation. None of this is surprising if you go back and look at 88 Energy’s original entry into Alaska. In early 2015, Tangiers Petroleum, as 88 Energy used to be called, secured its first 99,360 acres on the North Slope for £2.98m, working out at just 3.3cents per acre. Today’s news seems to suggest there was a reason for this price.

Disclosure: The author holds no position in any of the companies mentioned in this piece.