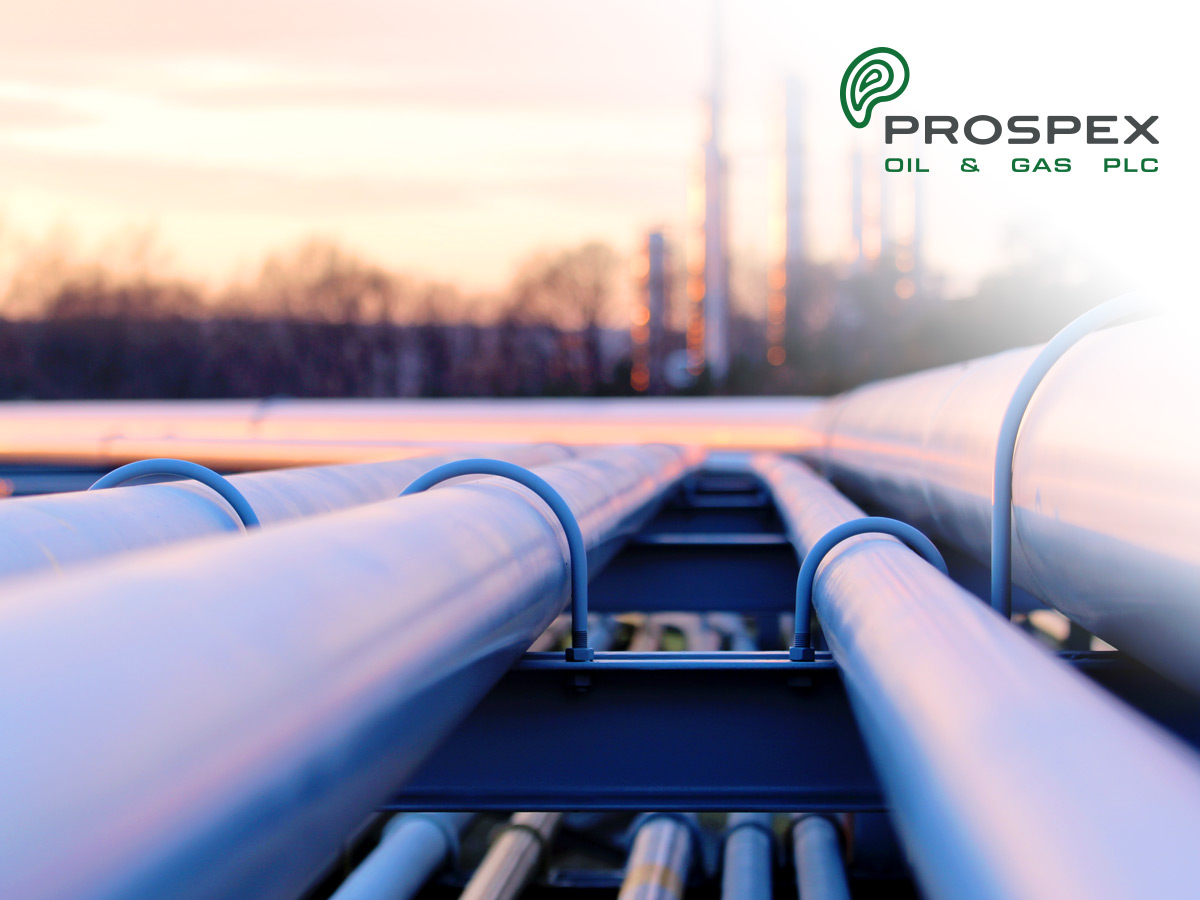 Today saw the market shrug off the news that Prospex Oil and Gas (LSE:PXOG) chief executive Edward Dawson has doubled his stake in the business, with shares sitting dormant at 0.4p. Investors were likely un-moved by the fact that the purchase totalled just over £10,000, but scratch beneath the surface and Dawson’s efforts to increase his skin in the game begin to look increasingly meaningful.

The update reveals that on Tuesday Dawson purchased c.2.6m shares in Prospex at an aggregated price of 0.38p. The move takes the CEO’s total position in Prospex to 5.2m shares, equivalent to 0.43pc of the company’s total issued share capital and worth around £20,000 at the its present market price.

With AIM investors likely taking £10,000 punts on the regular, it is natural that they would sniff at Dawson’s purchase on first appearances.  But it is worth remembering that, as Prospex’s chief executive, Dawson’s investment carries an extra level of meaning. Indeed, it would give out a profoundly concerning message to the market if he went out and reduced his stake immediately after buying. His decision to double his stake, therefore, seems to suggest that he genuinely believes that the Prospex offers a genuine value opportunity at its current price.

It is also worth remembering that Dawson appears to hold no other public directorships and earned a wage of £111,000 last year, a healthy amount by most people’s standards but by no means excessive for an AIM CEO. Furthermore, Prospex’s accounts do not suggest that Dawson is involved in any third-party transactions, a conventional approach among senior managers, leading to the assumption he is taxed on the PAYE basis.

If this is this case, then his take-home pay comes in at an even more reasonable £71,500, meaning his £10,000 purchase represented nearly 14pc of his annual wage. Before you get out your tiny violins, I am sure Dawson’s remaining salary ensures that he will by no means be ‘scraping by’ for some time henceforth. The point here is that his position as CEO and his reasonable pay – relative to peers – mean £10,000 is not necessarily the drop in the ocean it may first seem.

We have previously highlighted Prospex as a potential buying opportunity, and in May we spoke to Dawson about the potential across the firm’s assets in Spain, Romania and Italy, when shares sat at around 0.45p. At the time, we argued that the company could be sitting on a vast resource base and, through Dawson, boasts the management experience to make the most of it.