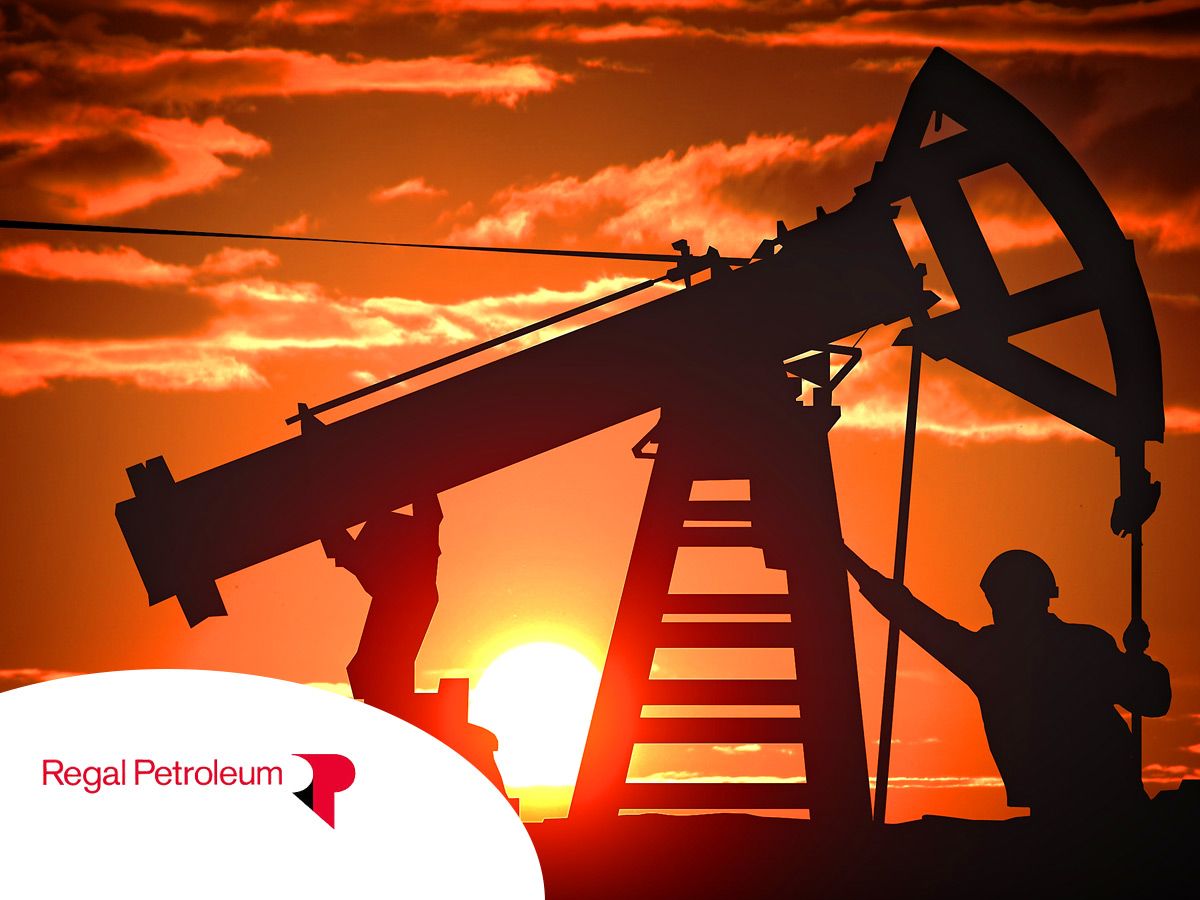 A well-received operational update from Ukraine led shares in oil & gas business Regal Petroleum (LSE:RPT) to shoot up 6.3pc today to a one-month high of 19.1p.

The business also reported that workover operations are underway on a well called SV-12 at the SV licence and are due to complete in the third quarter. It has entered into an agreement that will see any gas and condensate produced from SV-12 be sold under an equal net profit sharing arrangement with state-backed NJSC Ukrnafta, the well’s owner.

Regal also said that average production from its VAS licence in Ukraine came in at 86,728 m3/d of gas and 6.2 m3/d of condensate, or 609 boepd in aggregate over the second quarter – a slight increase on Q2 2017. It has now successfully drilled a well at the site and expects to complete 3D seismic by the end of September ahead of processing and interpretation in Q4 2018.

Today’s positive update continues a decent start to 2018 for Regal, which has seen its share shoot up from 6.8p at the beginning of the year.

Disclosure: The author holds no position in any of the companies mentioned in this piece.