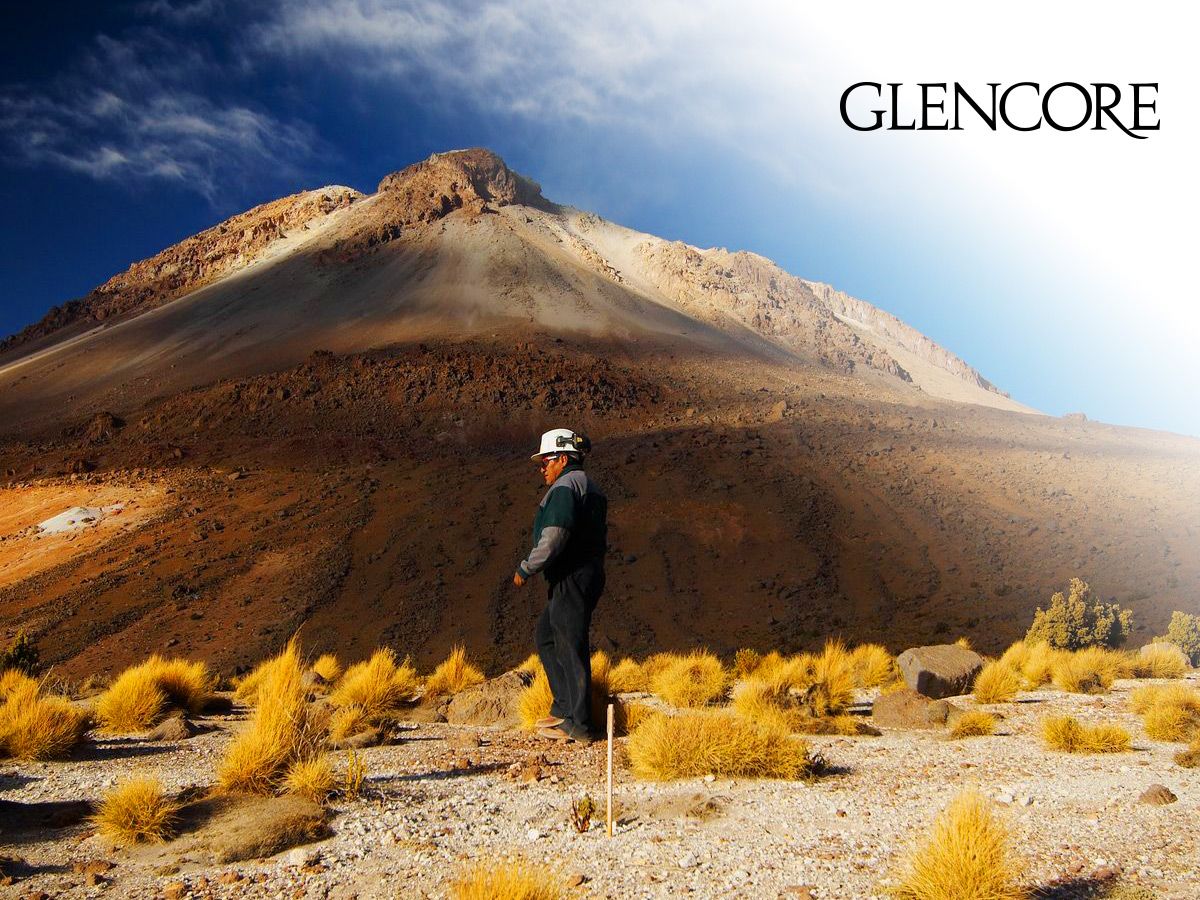 Ferrexpo PLC (LSE:FXPO) with interests in iron-ore mining assets in Ukraine has been in a downward trend over the past few months. The stock hit recent highs of around 320p but is now languishing around 174p to buy. Its fall is in tandem with a dip in the price of iron-ore over the same period.

A look at the daily (or weekly) chart shows that Ferrexpo has reached a key price area marked with considerable consolidation previously. The support line calves the chart into two clear zones. The Relative Strength Index (RSI) indicates the stock is heavily oversold, but all eyes will be on whether Iron-ore continues to decline. The commodity has reached a support level too – further decline here will impact related miners, although iron-ore prices have recovered generally over the past three years. 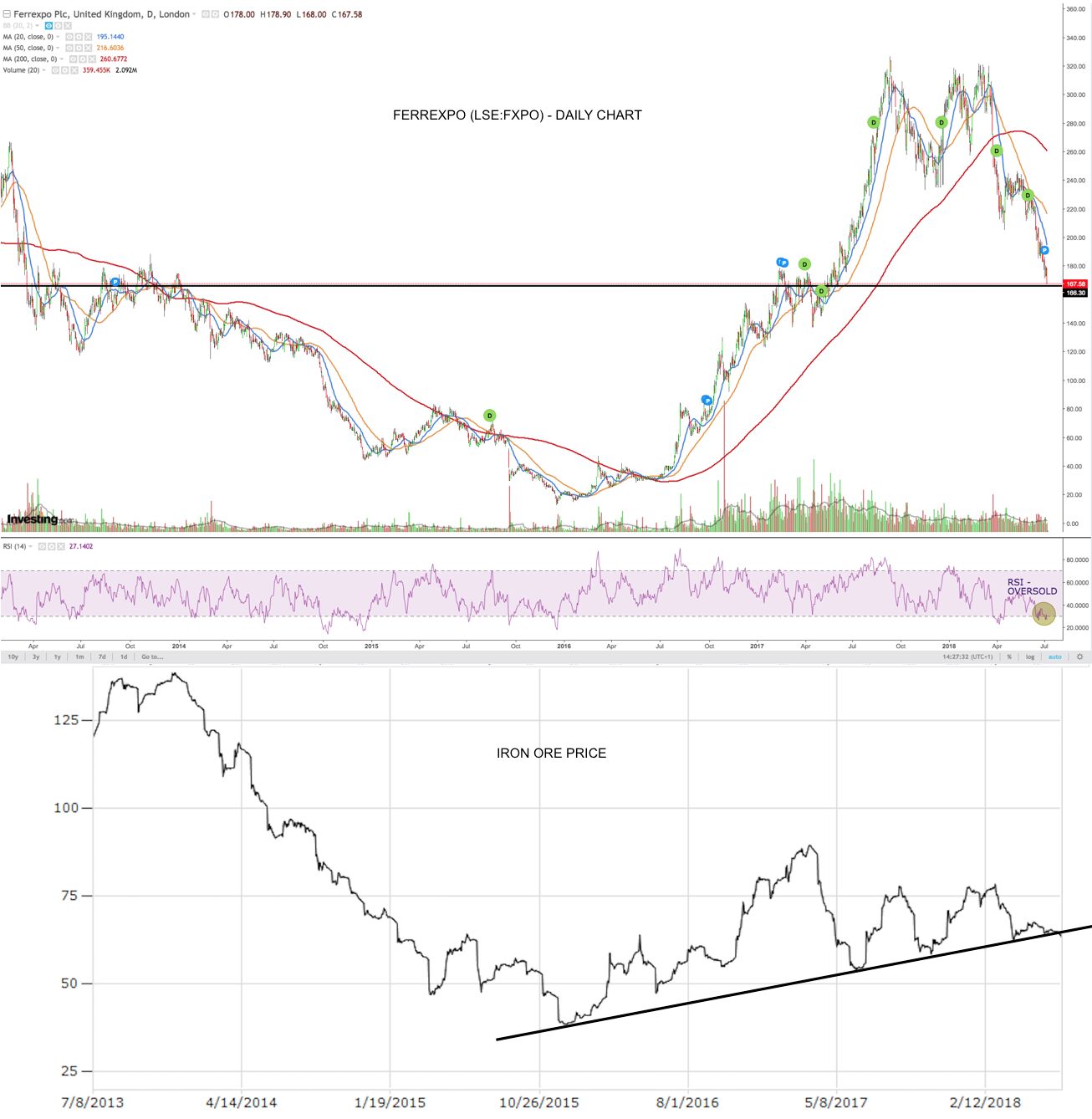 Another miner that’s taken a tumble is Glencore (LSE:GLEN), but its decline is a result of news. The company announced on 3rd July 2018 that it had received a subpoena dated from the US Department of Justice to produce documents and other records with respect to compliance with the Foreign Corrupt Practices Act and United States money laundering statutes. The requested documents relate to the Glencore Group’s business in Nigeria, the Democratic Republic of Congo and Venezuela from 2007 to present.

Glencore’s share price dropped to 303p on the news but recovered to 332 yesterday. Yesterday the company announced it will commence a share repurchase or buy-back programme of up to $1 billion.

The first part of the Programme, under which the maximum aggregate consideration that may be paid for Shares is £350 million, will commence today and end by the 7th August 2018 – the day before the company’s half-year results. The buyback should significantly bolster the share price which currently has a support level of 309p and a 200 Weekly Moving Average of 317p. 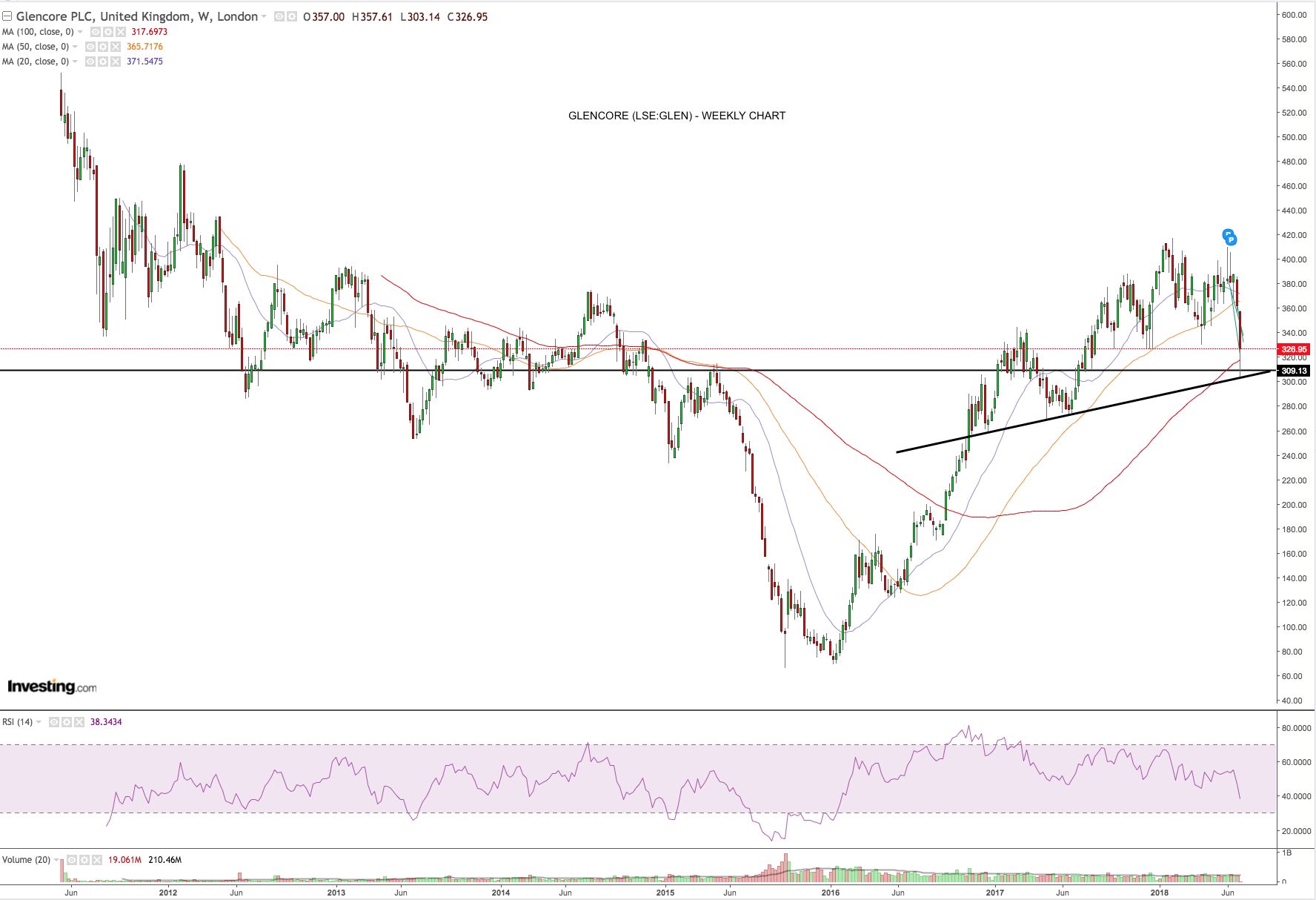 Both companies are tied to the price of iron ore, so it’s worth keeping an eye on the commodity’s price as well as the chart support levels. in the case of Glencore, the share buyback can only be positive and may go along way to ensuring support remains intact. We’ve seen it before with oil company Petrofac last year, where such a legal investigation causes share price devastation. Such cases take considerable time, and certainly, in the case of Petrofac (LSE:PFC), the stock recovered.

Disclosure:
The author of this piece holds positions in Ferrexpo and Glencore.