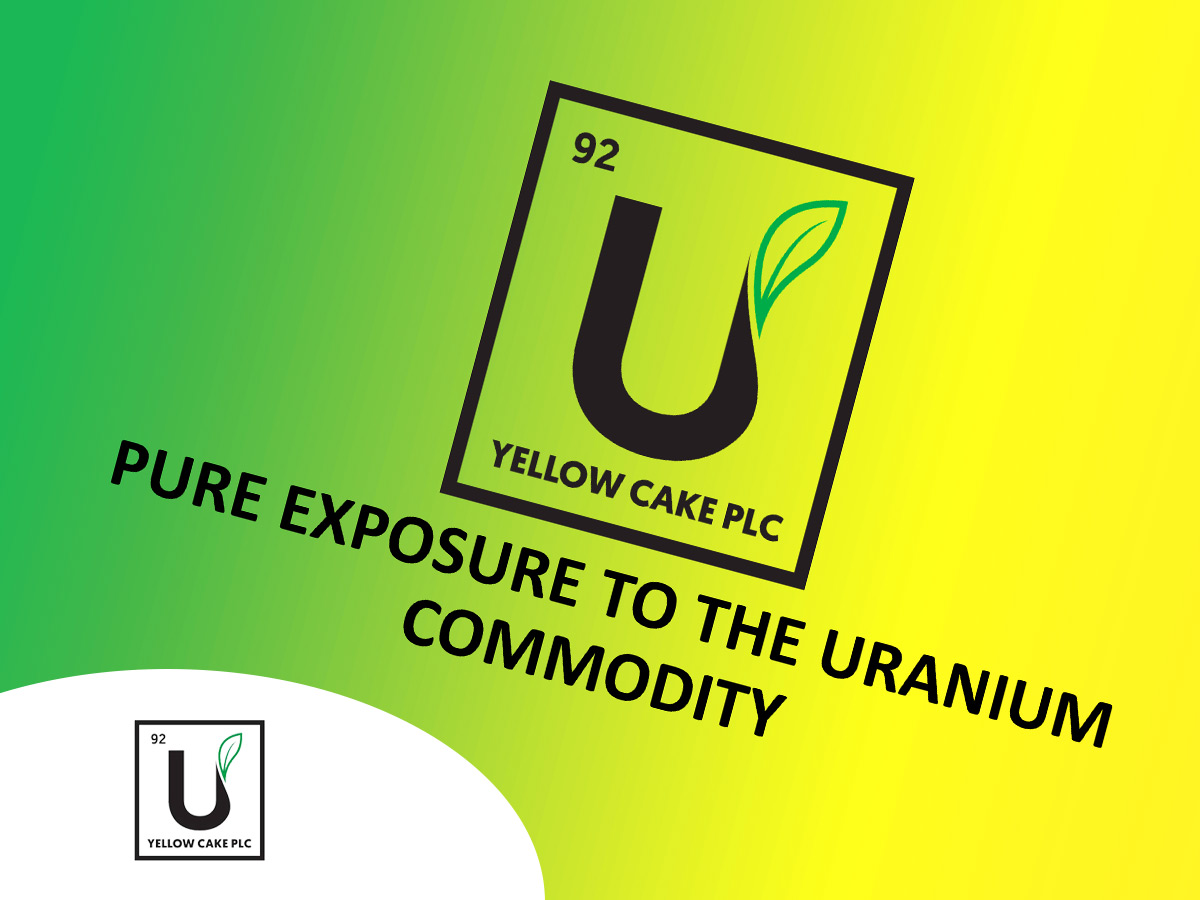 Long-term resources investor Yellow Cake (LSE:YCA) dipped 0.7pc to 202.5p this morning after reporting that it has received its first shipment of uranium since listing on AIM last week. Yellow Cake – a nickname for uranium – has received 8.1mmlb of the metal from Kazakhstan-based rare metals importer and exporter KazAtomProm, which it will store at a facility in Canada.

The purchase was funded by proceeds from Yellow Cake’s listing in London on Thursday last week, which saw it raise around £151m by placing shares at 200p each.

Andre Liebenberg, CEO of Yellow Cake, said: ‘We would like to thank Kazatomprom for its strong support as a reliable long-term strategic supplier, thereby contributing to the highly successful IPO of Yellow Cake.”

Riaz Rizvi, chief strategy and marketing officer of NAC Kazatomprom JSC, added: “Yellow Cake’s successful IPO is another positive outcome in the uranium market, and we are pleased to see the involvement of institutional investors, indicating confidence in the long-term prospects of the uranium market.”

Yellow Cake was created by Bacchus Capital Advisers to hold long-term physical uranium. The company said this approach offers exposure to the uranium price without the risks associated with investing in firms that explore for, develop, mine, or process the metal.

The thinking behind the timing of Yellow Cake’s entry to AIM is that uranium is ‘fundamentally and structurally mispriced’, and one of the few resources yet to recover from the recent commodities bear market. It hopes to use a long-term supply contract with KazAtomProm to offer exposure to a potential resurgence in the uranium price to investors. It believes that a recent emerging theme of supply-side discipline in the uranium market and the industry structure will support prices going forward.

The bottom line is that it remains difficult to know when (or if) the uranium market will start to positively react now these favourable supply/demand dynamics are in place. With that in mind, it may be worth considering how long your investment timeline is before you look at buying Yellow Cake- the most prominent beneficiaries may turn out to be those who are willing to wait and hold.