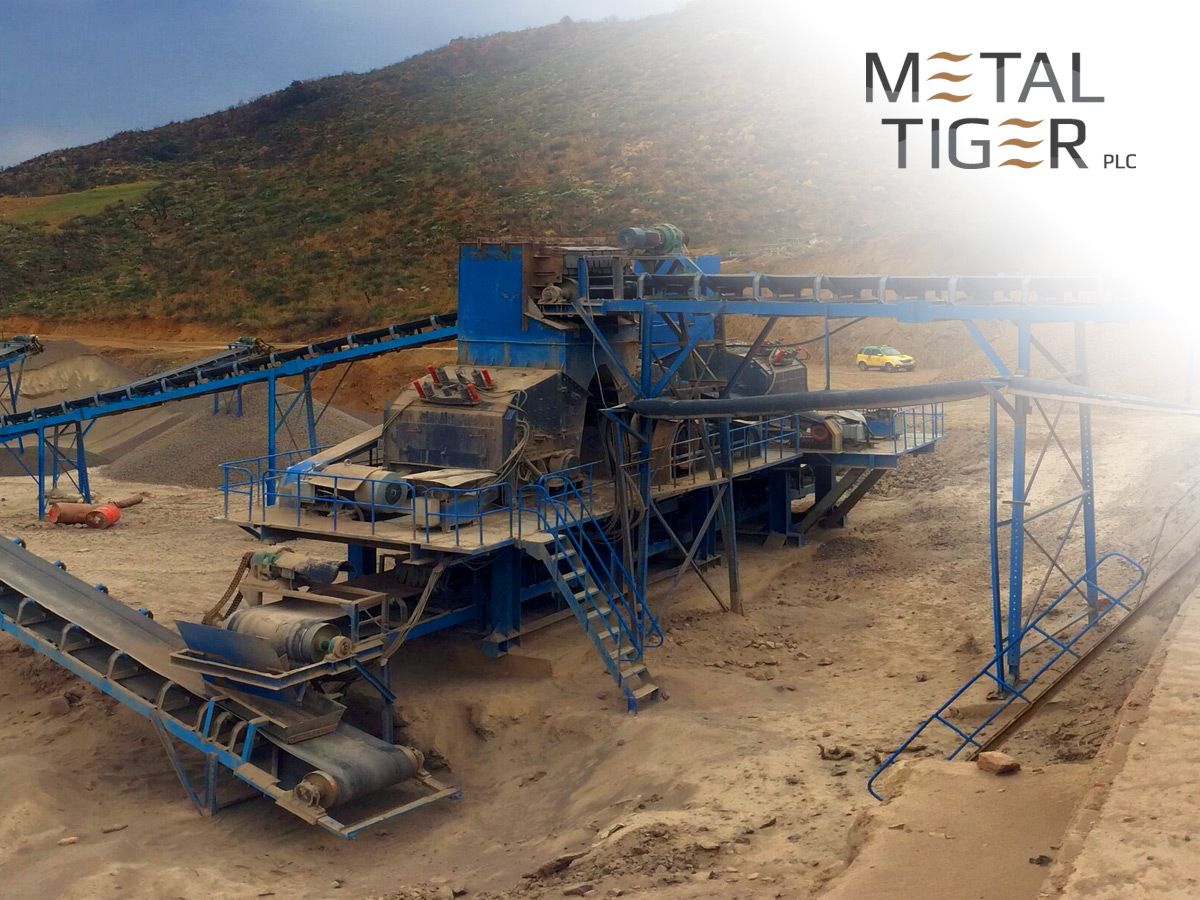 Metal Tiger, a strategic natural resource investor, signed a three-stage agreement to buy up to 50pc of KML last month for a total of $1.6m and has already exercised the first associated option to buy 18pc for $600,000. It now has five months to increase its holding to 34pc for another $500,000 and a further six months after that to increase its stake to 50pc for a final $500,000.

Both firm hope the surveys, which are scheduled to begin this month and deliver results by September, will identify drilling targets similar to those at Metal Tiger’s nearby JV with MOD Resources. In anticipation of this, local consultants have been engaged to prepare and obtain environmental permitting in anticipation of a follow-on exploration drilling programme.

Michael McNeilly, chief executive of Metal Tiger, said: ‘We are very pleased to announce the start of what will, not doubt, be an exciting and hopefully rewarding exploration programme over the two Kalahari Metals Limited Okavango and Ngami Copper Projects in a world class copper region in Botswana.

‘With the Okavango Project located directly along strike from the major Cupric Canyon Capital copper deposits and the Ngami Project located to the north of our T3 Feasibility Stage joint venture project; Metal Tiger enjoys very significant exposure to the potential discovery of new copper and silver deposits. We look forward to keeping our shareholders abreast of project developments and results as work efficiently progresses’.

As we have written before, if Metal Tiger takes the full 50pc stake KML, it will have access to an additional 4,063km2 of exposure to mostly unexplored ground adjacent to recent discoveries in the Kalahari belt. Its stake sits alongside its 30pc-owned joint venture with MOD Resources, also in the Kalahari Copper Belt, which includes a large copper and silver project called T3.

The JV partners recently completed a pre-feasibility study (PFS) on T3’s open pit, which has a mineral reserve of 21.4Mt containing around 218kt of copper. They will now carry out a detailed feasibility study, which is expected to complete early next year alongside the necessary environmental approvals. The firms then hope to carry out the design and construction of T3 in 2019 before production begins in 2020. When ValueTheMarkets.com interviewed McNeilly in May, he said he was confident going forward:

‘After the feasibility study, a decision is taken on whether to develop further. It seems clear to me, given the numbers, that this will be a mine- subject to suitable financing. Everything indicates that this should be pushed forward towards being developed- it should produce a very clean concentrate that should be in high demand.’

With Metal Tiger also owning an interest over two lead-zinc-silver mines in Thailand, McNeilly told us in May that he believes the company is undervalued at 2.15p – it now sits at 3.1p:

‘What will move the needle over the next few months will be exploration success in Botswana and any progress in Thailand. The market is giving very little – if any – value to our Thai assets. Metal Tiger is trading at a significant discount to the attributable intrinsic value of the T3 project alone. We have a strong balance sheet and liquidity to meet our required funding requirements at T3. We have a good balance of technical and financial people and a very experienced board to see through our assets to their best potential.’