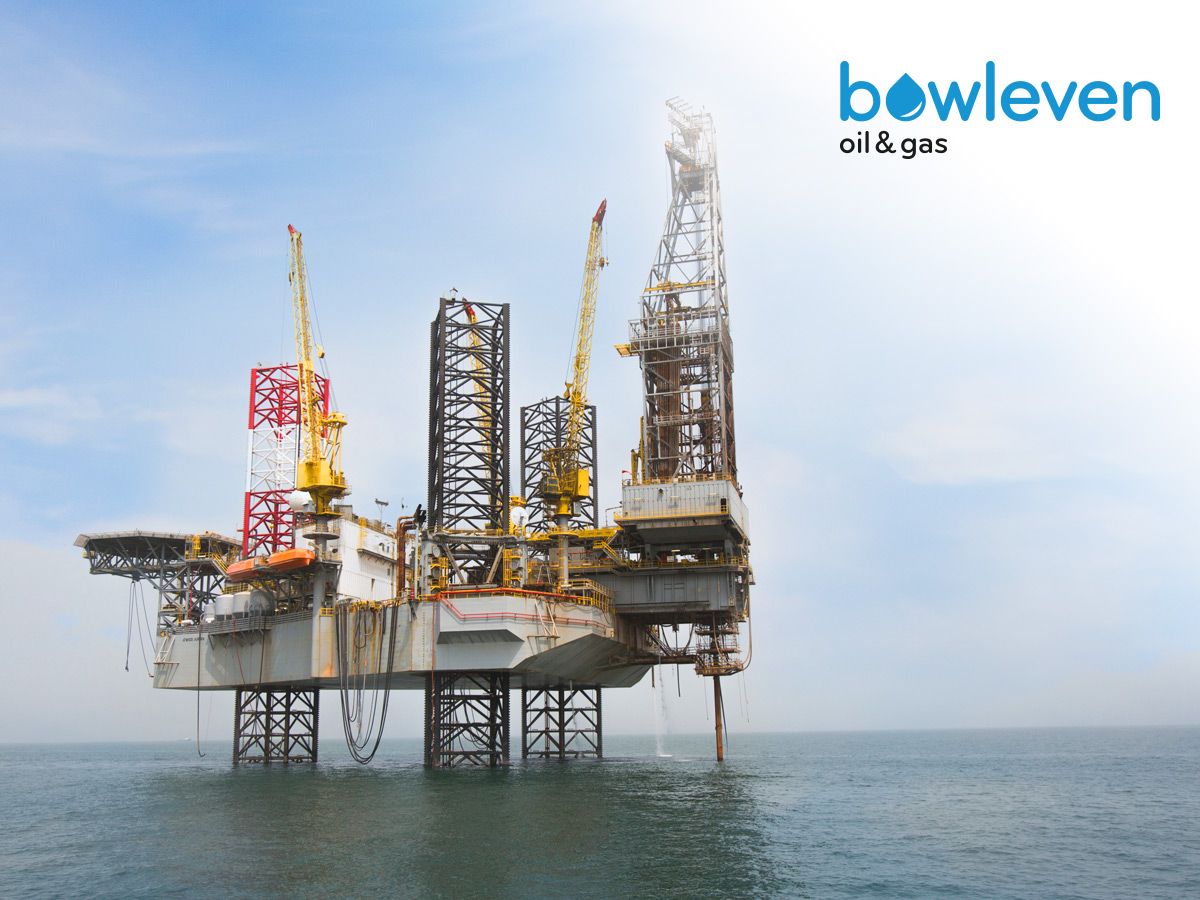 Shareholders of Bowleven (LSE:BLVN) are awaiting appraisal results of the IM-6 well at the Etinde block in Cameroon, which spudded in May. Drilling and logging are expected to take around 100 days since then, which implies an announcement will be due at the end of August. Obviously, good news from the well will result in a decent price surge, but with the share price still only around 38p, is there still mileage in the stock as we approach the reveal?

The stock has seen a steady rise since last July, stepping up a gear over the past few months during drilling activities. The share price has been knocking on immediate channel resistance which is climbing quite steeply. The share price is also enclosed in a longer-term trend channel stretching back to April 2015, encompassing the lows of early 2016. Naturally, good results from IM-6 will leave these resistances for dust, but with still 5-6 weeks on the clock and significant rewards on offer in the event of success, anticipation may still continue to brew ahead of news.

Horizontal resistance levels sit around 43.8p, and 56.7p, while first support is at 36.25p. The Relative Strength Index (RSI) has been bullish for the past 12-months and still has further headroom to accommodate a substantial price rise. Ideally, to keep bullishness intact, I would like to see the RSI remain above the red line – its ok to have a number of dips lower along the way but they do become contagious!

After the debacle of the previous infighting between the old board and shareholders, Bowleven’s price never really bounced back in earnest. Inevitably should results disappoint there will be a sharp pullback, but at this stage the potential upside is nowhere near fully priced in. It’s the name of the game with oil stocks, big risk-big reward. 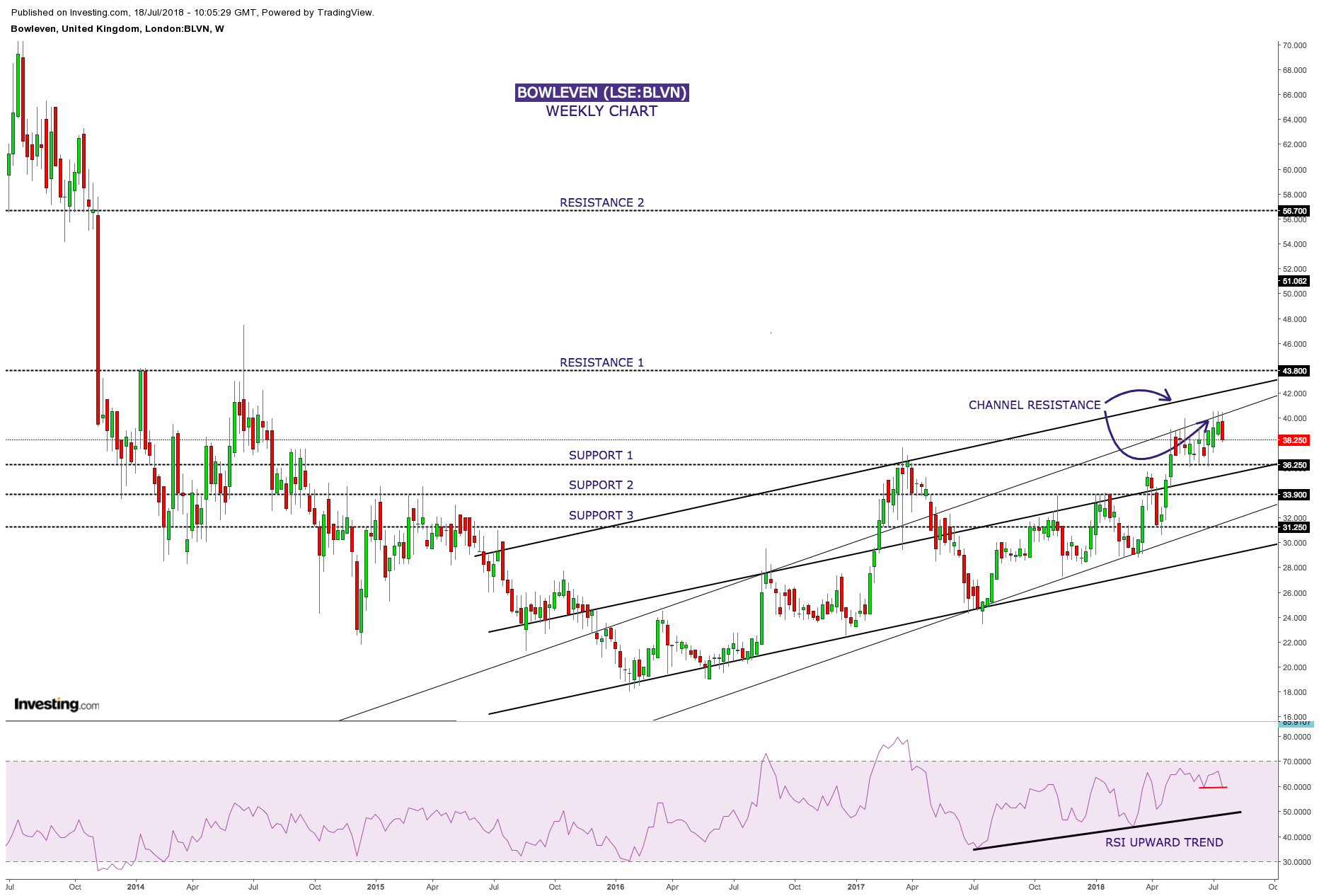