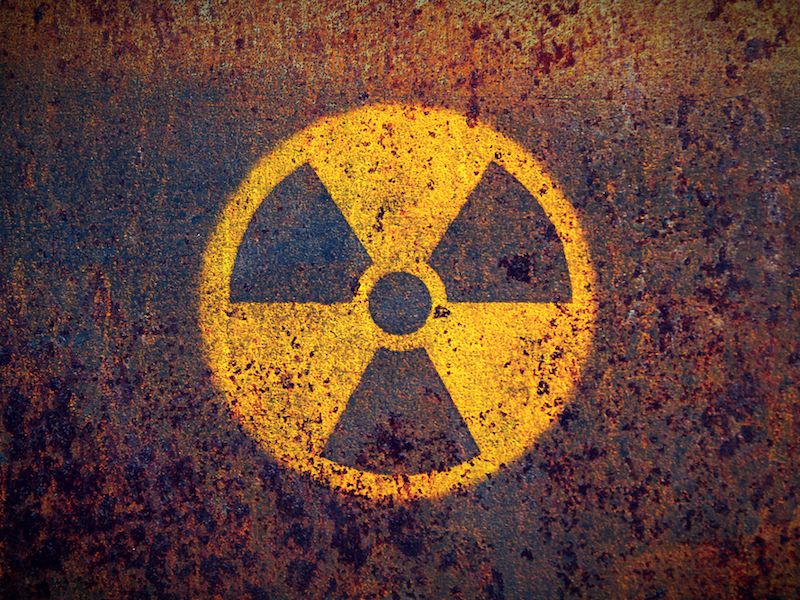 US-based Uranium stocks received a boost yesterday after the Trump administration began an investigation into imports of the metal, a key ingredient in nuclear power generation. Commerce secretary Wilbur Ross said on Wednesday that his department will look at whether imported uranium ore and related products threaten national security.

The investigation was requested by domestic uranium-mining firms UR-Energy and Energy Fuels, who claim that low-priced imports supported by foreign government subsidies have forced them to slash jobs recently. According to The Seattle Times, if the US government determines that unfair trade practices are hurting domestic mining companies, it can recommend remedies such as strict quotas and temporary tariffs.

Following the news, shares in Energy Fuels surged by as much as 14pc and UR-Energy climbed by 12pc. UK firms with Uranium interests offered a mixed bag of performance today. As at the time of writing, Aura Energy (LSE:AURA) was up 2.1pc to 1.2p while Yellow Cake (LSE:YCA) was down at 198p and Berkeley Energia (LSE:BKY) had fallen 1.8pc to 41p.

‘If we did not take this action, this industry would become extinct,” said Jeffrey T. Klenda, chief executive of UR-Energy. “And if we allow it to die, resurrecting it will be monumentally expensive. We cannot leave the fuel cycle in the hands of Vladimir Putin and his confederates, and increasingly the Chinese.’

However, the investigation was not welcomed by everyone, with many nuclear power producers warning that sharp restrictions on uranium imports could lead to the closure of plants due to greater operating costs. After the announcement of the investigation, nuclear power plant operators Entergy and FirstEnergy fell by as much as 1.7pc and 1.9pc respectively. Likewise, nuclear generator Exelon Corp also declined.

Analysts also warned that the investigation risks hurting the long-unloved Uranium sector as it begins to show signs of a potential recovery. For example, Scotiabank analyst Orest Wowkodaw said that ‘artificially propping up uneconomic and high-cost U.S. volume would only serve to further depress the still-weak uranium market as foreign low-cost volume would still need to find a home.’