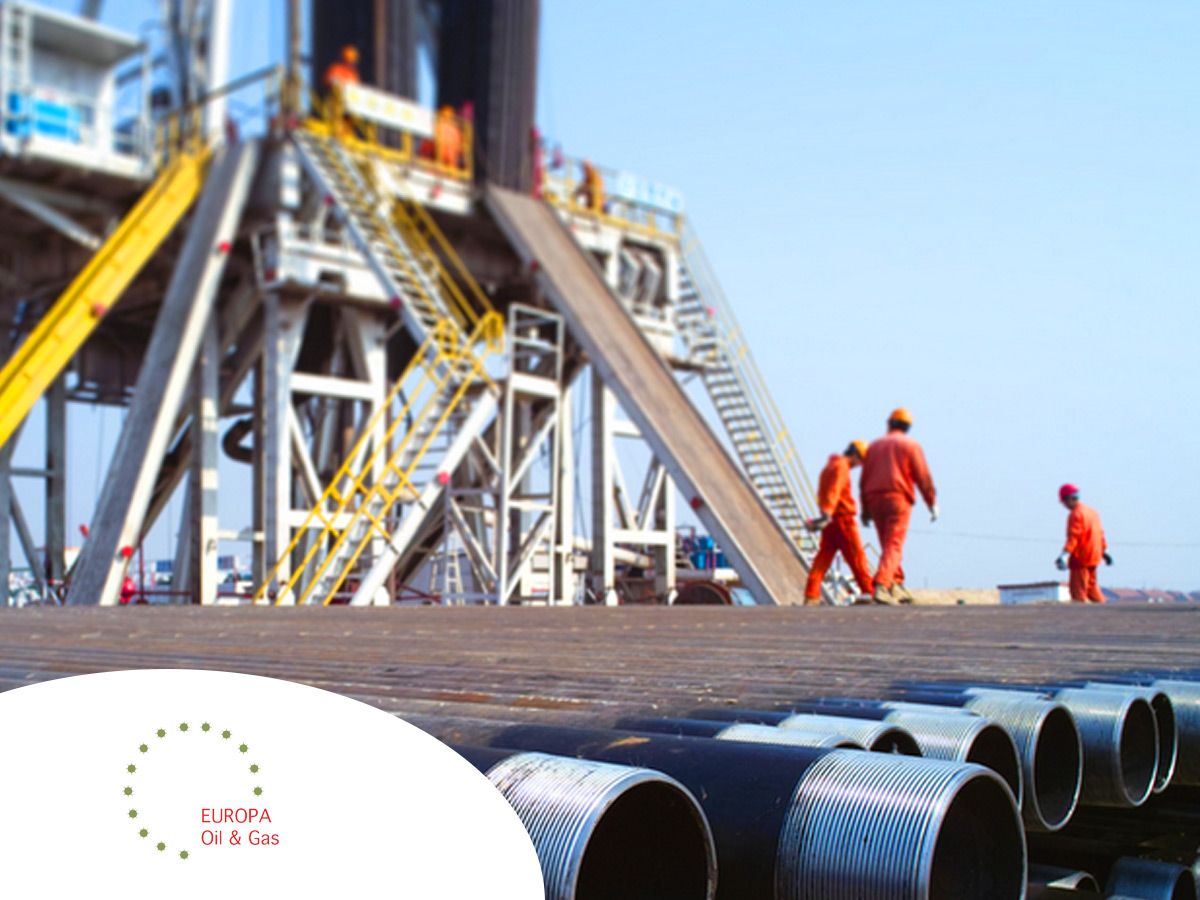 Europa Oil & Gas (LSE:EOG) has asked Surrey County Council for a three-year permission extension at its Holmwood prospect in the UK’s Weald Basin, sending shares 1.2pc higher to 4.2p. The business, which is 20pc owner and operator of Holmwood, sent a planning application to the local government seeking a variation of conditions against a previous appeal decision. It plans to drill a high-impact exploration well at the site this year, with oil forecast in Portland sandstone and Kimmeridge micritic limestone reservoir.

Today, it has asked to extend the temporary period of the permission for the well site by a further three years and to remove the requirements for the scheme to include an identified heavy vehicle area. It has also applied for permission to build an underground drilling corridor and temporary security fence at the site. Finally, the company also confirmed that the Oil and Gas Authority has extended the Initial Term of Licence for PEDL 143 – where Holmwood is based – until 30 September 2020.

Alongside Europa, Holmwood is 40pc-owned by UK Oil & Gas (LSE:UKOG), 18.4pc by Egdon Resources (LSE:EDR), 12.5pc Angus Energy (LSE:ANGS), and 7.5pc by Union Jack Oil (LSE:UJO). Following farm-outs to Union Jack Oil and Angus Energy, Europa is entirely carried on its 20pc share of the associated costs of the well up to a cap of 3.2pc.

Beyond Holmwood, Europa owns a portfolio of hydrocarbon assets at various stages of the development cycle, including exploration and production in the UK and Ireland. It has estimated combined gross mean un-risked resources of 4.2bn barrels of oil and 1.5tcf of gas in Atlantic Ireland. It is currently producing around 97bopd from three onshore UK oilfields, with 150bopd under development at Wressle.