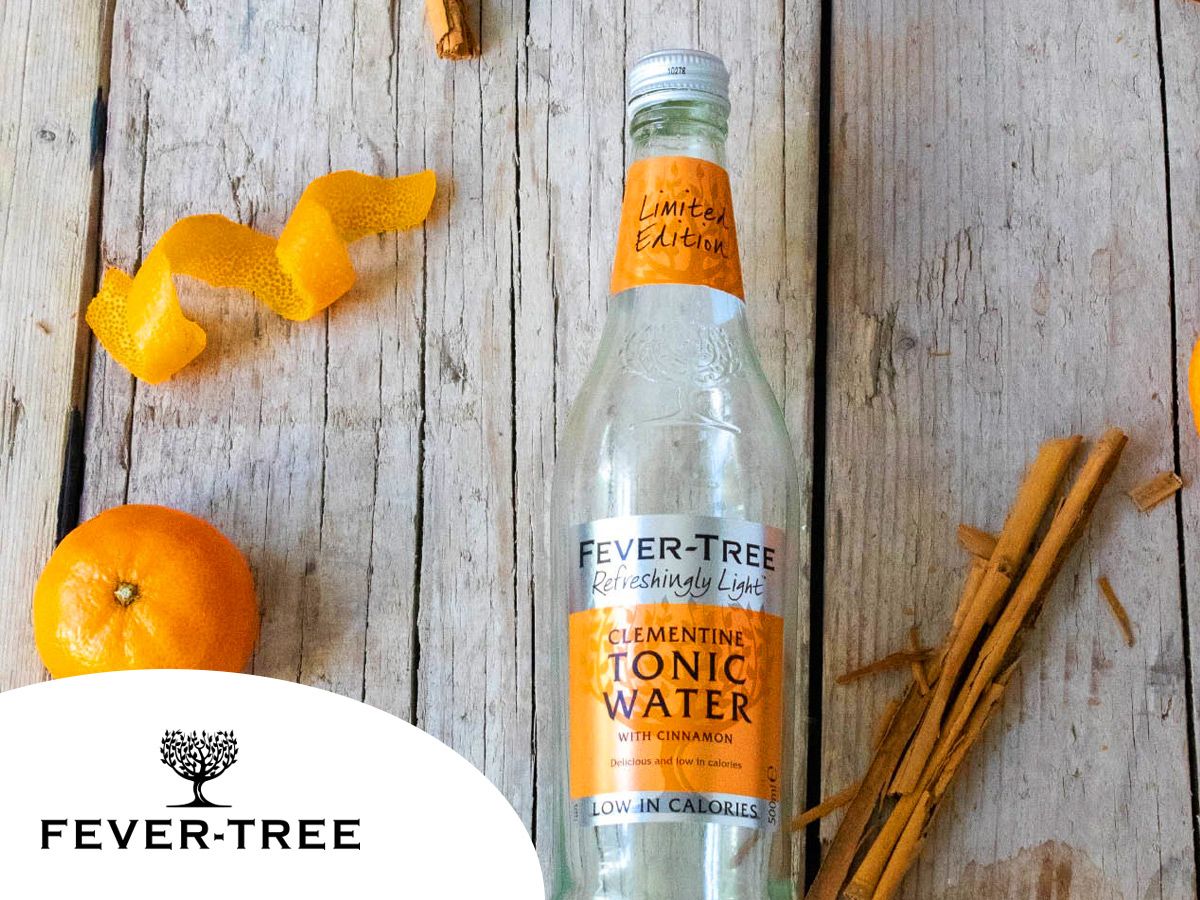 AIM-darling Fever-Tree Drinks (LSE:FEVR) jumped by as much as 15pc to an all-time high of 3,987p today after revealing that its full-year results are expected to be ‘comfortably ahead of expectations’. In its results for the first half of 2017, the premium mixer brand reported a 45pc year-on-year jump in revenues to £104.2m and a 35pc jump in adjusted EBITDA to £34m.

The business – which has soared by c2,680pc since listing in 2015 and now has a market cap of nearly £4bn – put its success primarily down to its new low-calorie brand in the UK, which fuelled a 73pc sales rise to £58m. It also reported a particularly strong Christmas period, where it hailed an ‘impressive rate of sales growth’ for its drinks.

Despite an expansion into dark spirits, it is the unflappable popularity of gin in the UK that continues to boost Fever-Tree. UK gin sales have doubled over the past six years according to the Wine and Spirit Trade Association, and it is now the most popular spirit in the UK, according to YouGov.

The firm was also bolstered by its efforts to expand into the US, where sales throughout the period rose 15pc to £15.1m. Since the latest results period ended, it has even managed to secure an exclusive distribution deal with Southern Glazer’s Wine and Spirits, the largest North American wine and spirits distribution company. It has also appointed Charles Gibb, the former boss of Belvedere vodka, to run its North American arm.

In an uncharacteristically bullish statement, chief executive Tim Warrillow, said:‘The first half of 2018 has been one of major progress for Fever-Tree. The Group delivered a strong performance, most notably in the UK, as we continue to drive and lead the evolution of the wide mixer category. Furthermore, our relationships with key customers and spirits partners mean we are increasingly well positioned as the growing move to premiumisation and long mixed drinks continues to develop across the globe.

‘We have successfully launched our wholly owned US operations with a talented team recruited and now in place. The exclusive distribution agreement with SGWS, the largest North American wine and spirits distribution company, is a significant endorsement and provides a strong platform for Fever-Tree US in 2019 and beyond. Given the strong performance in the first half of the year, the Board anticipates that the outcome for the full year will be comfortably ahead of its expectations.’

Disclosure: The author of this piece owns shares in the company covered in this article.