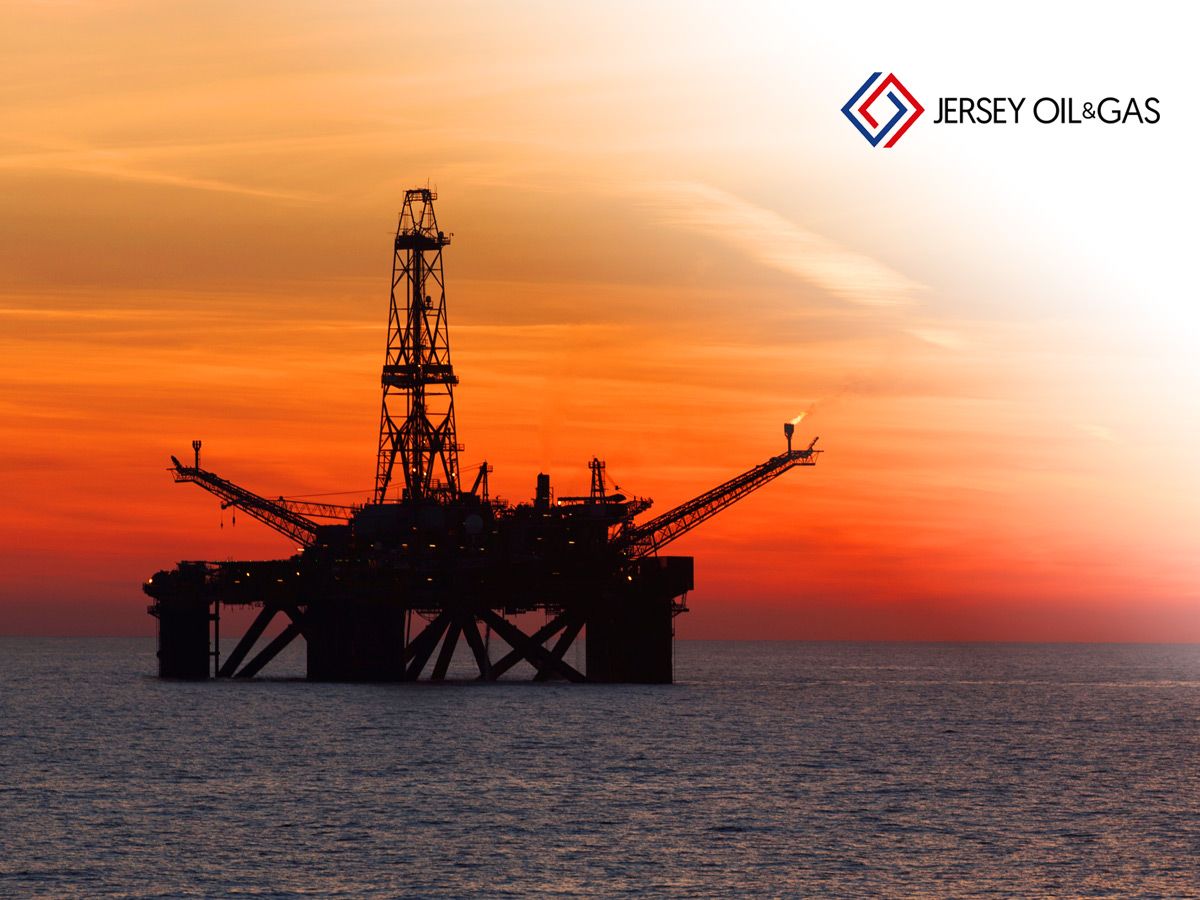 Shares in Jersey Oil and Gas (LSE:JOG) sank 9.1pc to 190p today after it announced a delay in the drilling of a much-anticipated appraisal well at its Verbier discovery in the North Sea. The business said that well – and a possible accompanying side-track well – will now be the third target in a UK drilling campaign with its contractedWest Phoenix rig, rather than the first.

As a result, the well is now expected to be drilled in mid-to-late-Q4 this year rather than late-Q3 to-early-Q4 as previously advised. It added that the delay is not expected to result in any budget changes.

The Verbier discovery, in which Jersey owns an 18pc interest, is located within Block 20/5b in the North Sea and is estimated to contain gross recoverable resources of between 25-130MMboe. Alongside fellow stakeholders Equinor, Cieco, and Statoil, Jersey plans to drill an appraisal well at the site to get a better idea of exactly how much oil it contains. If the site’s total reserves come in at the upper end of expectations, it would make it one of the most significant North Sea oil discoveries in the last 20 years.

Assuming continued success on Verbier, Jersey expects first oil to come from Verbier in 2022. If the partners pursue a standalone development scenario, Jersey has run notional economics with a peak of around 60,000boepd. It estimates that lifecycle costs under this scenario could be under $35boe.

Given that the firm has said that the delay will not impact the cost of drilling the well, one could argue that today’s drop presents an exciting buying opportunity. Presumably, the only additional expenses throughout the delayed period will be operational costs. However, with Jersey boasting a 2017 year-end cash balance of £25m against costs of around £9-£11m for Verbier, it seems unlikely that it will dilute shareholders specifically to cover any additional expenses.

Beyond this, as we have written before, Jersey boasts strong management, money for further exploration, and a stable operating environment in the North Sea. It is also benefitting from a backdrop of rising oil prices.

Alongside Verbier, it has as other exploration opportunities at P2170 up its sleeve. The most significant of these at present is the Cortina prospect. This site has estimated recoverable resources of 39MMboe in the low-case scenario, 123MMboe in the mean-case, and 240MMboe in the high-case according to an independent CPR commissioned last year.

The second, smaller opportunity is the Meribel lead, which has estimated recoverable resources of 6MMBoe in the low-case scenario, 13MMboe in the mean-case, and 19MMboe in the high-case. Other exploration opportunities across the block are being interpreted on the back of the Verbier success, leading to possible further exploration drilling during 2019.