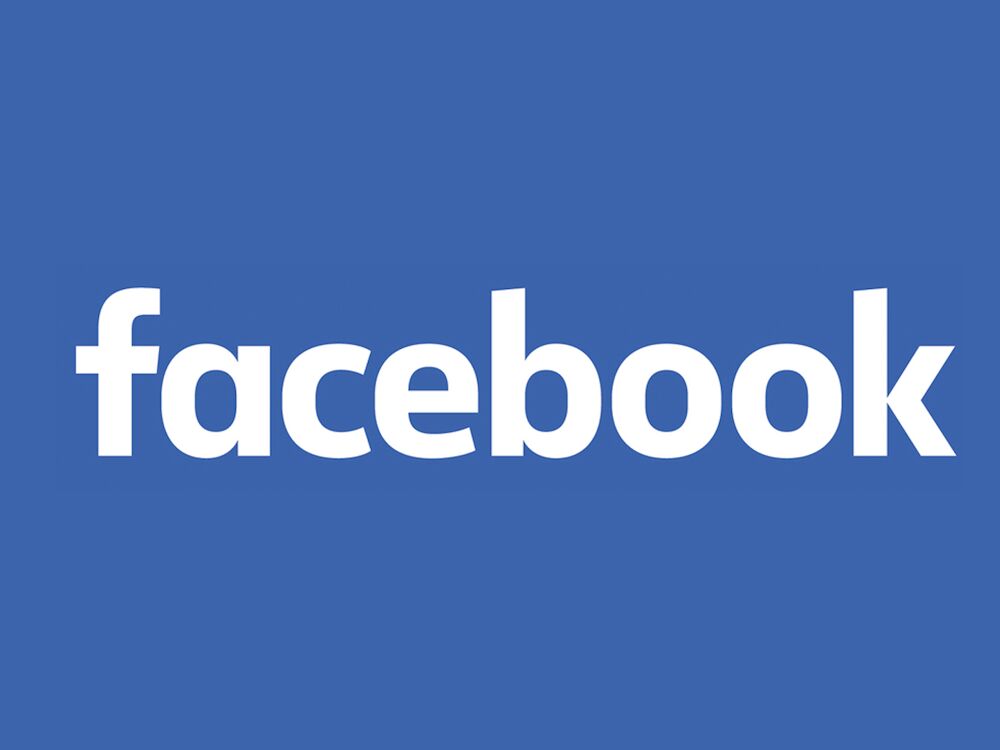 Facebook (NASDAQ:FB) shed almost 25% of its value – that’s $150 billion – in just 2 hours after sales growth and user numbers disappointed shareholders. This occurred in after-hours and if repeated in Thursday’s live market session it could prove to be the biggest one-day share price drop of any company in history. That record is currently held by Intel Corp who lost $91 billion in one day back in 2000 as the tech boom unravelled.

What is interesting is that there has been a very strong rally in Facebook since the controversy over its data handling smashed the stock down in the Spring. Could this have been a ‘spoof rally’ luring more retail investors in and letting the big players out?

In after-hours, Facebook hit lows of $16450, dropping from $21900. The price has since bounced a little but has already bumped its head on the 100 and 200 Day Moving Averages (DMA). Failure to regain these key levels would signal a longer-term decline for the stock. 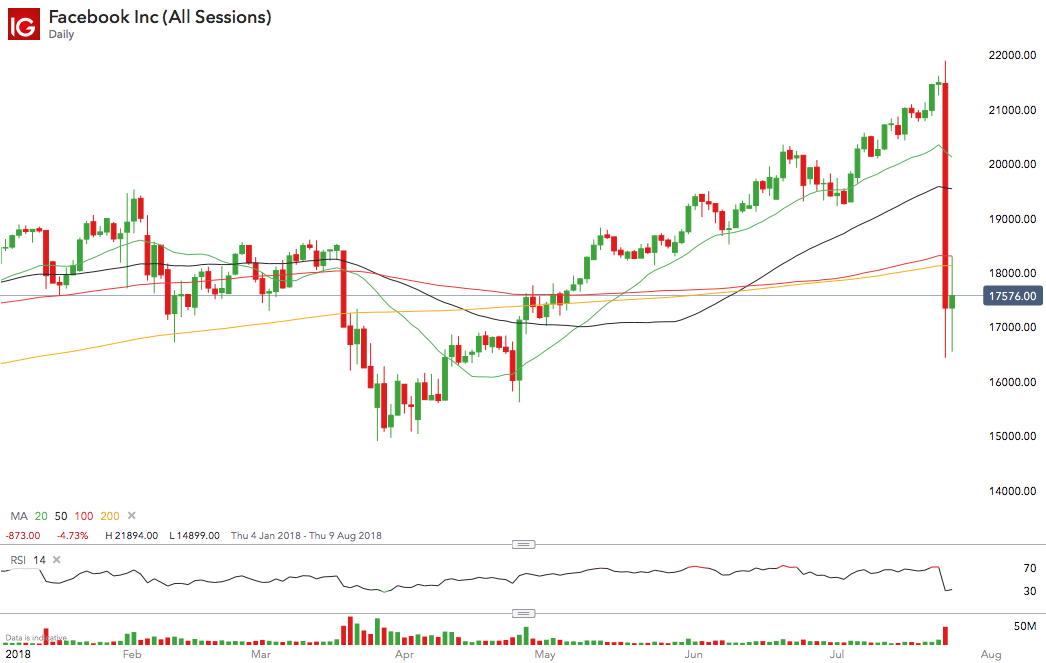 Disclosure: The Author does not hold a position in any of the companies mentioned above.