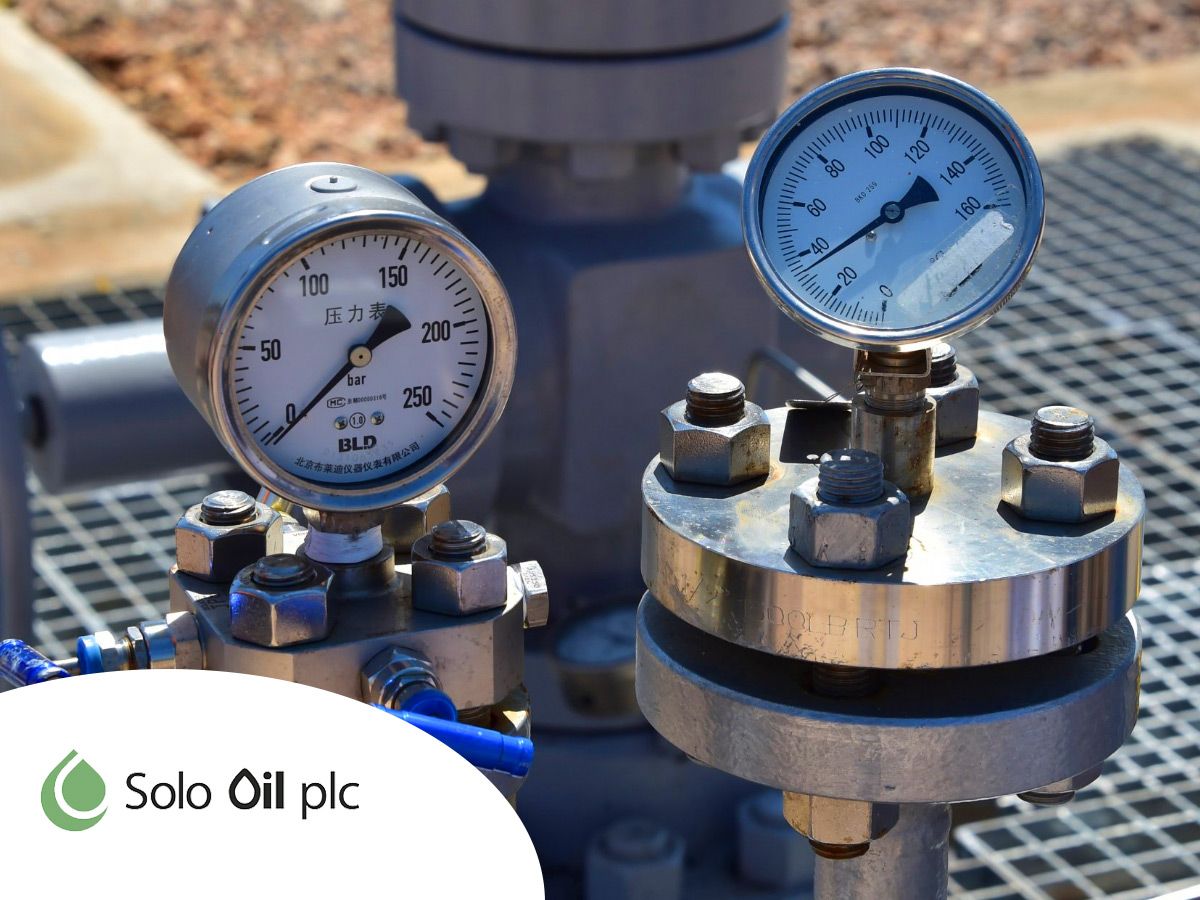 With a new board and freshly bolstered balance sheet, could Solo Oil (LSE:SOLO) represent an excitingbuying opportunity at its current 2.5p share price?

Yesterday saw the business complete a changing of the old guard, with Neil Ritson stepping down as executive chairman and director to assume the role of technical advisor. In July, the firm said it is envisaged that Dan Maling, currently the company’s finance director, will act as managing director following Ritson’s retirement.

Alastair Ferguson, a chartered engineer who has previously held senior positions at Zoltav Resources,JSC KazMunaiGas Exploration, and BP also took over as non-executive chairman yesterday. The firm also expects Donald Strang to retire as a non-executive director in the coming monthsand plans to appoint a further board member to replace him.

Monday also saw the business raise c.£2.4m by placing shares at 2.25p each, the lowest ever price it has raised at, alongside a planned open offer of £1.2m. The money will be used to ensure the company can retain equity position in its investments, which are principally locatedin Europe and Africa. Solo’s portfolio includes interests in the Ruvuma Basin in Tanzania, the Horse Hill discovery in the UK’s Weald Basin, Helium One Limited, the Tanzanian helium exploration company, and Kiliwani North in Tanzania.

Yesterday, the firm said it is preparing itself for probable cash calls, which are likely to be made by various operators to fund on-going operations at its investments, particularly in the Ruvuma basin. It added that failure to pay cash calls -which are expected to come in at £2-3m over the next year, has significant potential penalties that could dilute Solo’s equity positions and erode shareholder value.

Ferguson said: ‘As we enter a phase of intense negotiation on the monetisation of the key assets of the company, we need the capital to safeguard our equity position and negotiate the very best deals for our shareholders. I am therefore delighted that the company has been able to secure additional capital at this critical time. Whilst the raising of that capital is dilutive at the existing shareholder level, it is a necessary function to protect and enhance the inherent value within the portfolio, and we hope that by making an open offer at the same time and at the same price, shareholders will see the merits in supporting the company as it seeks to harvest the technical successes of the last few years.Thisis in line with the commitments that the board set out in the company’s announcement of 13 July 2018.’

Elsewhere, in an update for the first seven months of the year, Solo said it now has net resources of c.468bc Pmean GIIP in the Ruvuma Basin, with 191bcf of most likely contingent resources net to its 25pc stake.

With Solo planning to settle its debt facility and enter a new phase with a newboard and plenty of funding, it could be worth a punt at its current price. Indeed, if the firm follows through on its claims that ‘activity levels across [its] investments in the year ahead will remain high’, then value-accretive newsflow could be on the horizon.

Disclosure: The author of this piece does not own shares in any of the companies mentioned