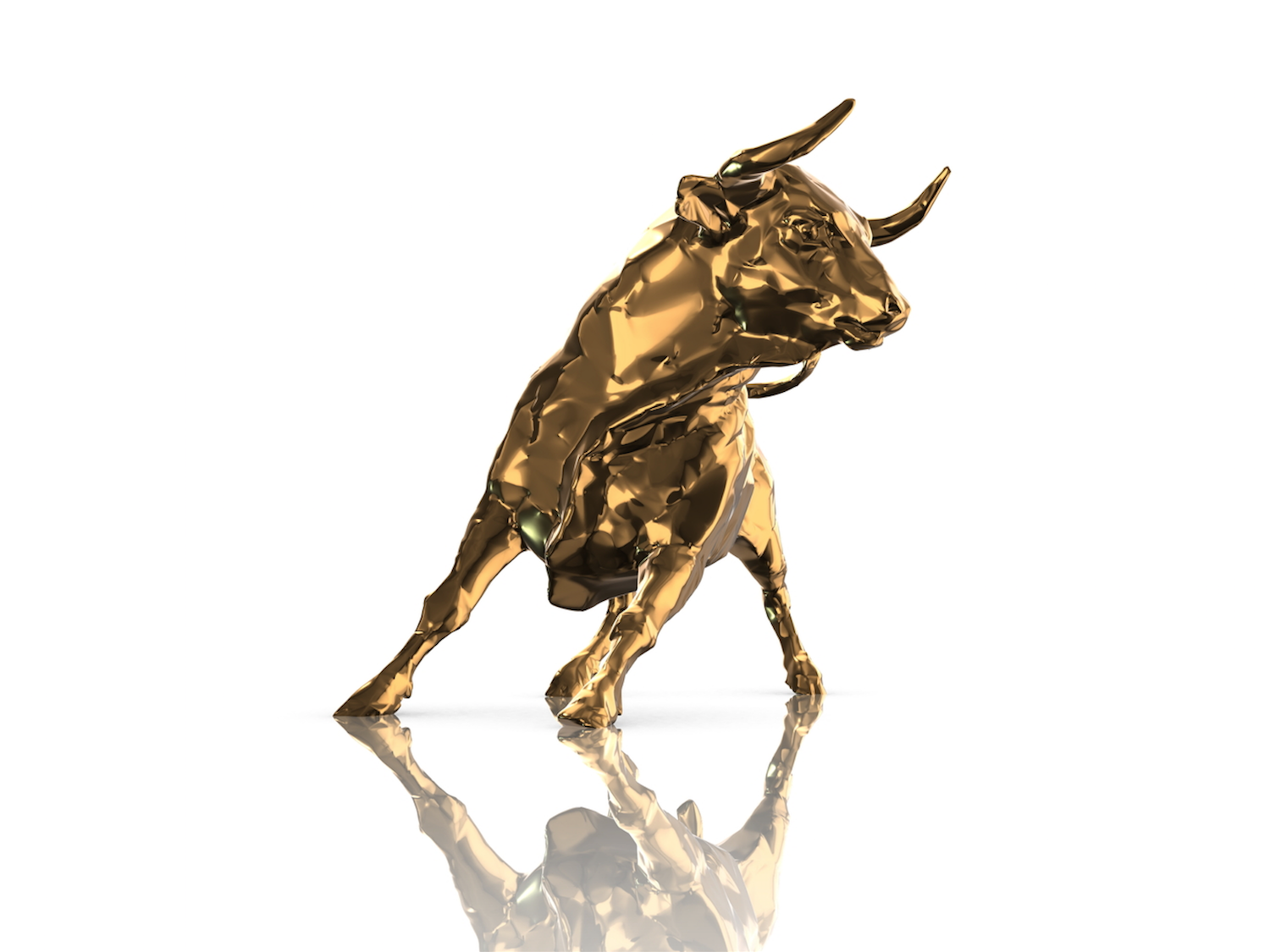 The spot gold price has continued to lose ground since losing diagonal support of $1236 formed from its previous lows. The metal is now hovering just above a current support level of $1210. With seasonal price winds supposedly in its favour against the backdrop of Trump’s trade war talk, is gold poised to make a move?

A look at the weekly chart reveals a couple of potential key supply zones (blue shaded) around this price.  If $1210 horizontal support is broken then a visit to the next supply zone seems likely.  This appears to sit between $1180-1190 and there are a couple of potential support lines (dashed) that may bolster an attempted reversal here. The upward support is the next logical line of defence formed from previous lows and if you look at the zoomed in the chart below, it seems to offer support at the higher end of the supply zone – circa $1190.

Just a quick look at the candles on the chart shows you the number of weeks the pullback has persisted compared with previous dips. Although the past can never be relied on, a layman’s look at the timescale suggests we are likely nearing a new low.

Unsurprisingly, the Relative Strength Index (RSI) is becoming very oversold after such a long retrace.

There are other indicators that firm up the proposition that a reversal is imminent. A glance at the total short positions shows they are at all-time highs and this is a very strong contrarian indicator. Just look at the last extreme of short positions at the end of 2015 and see the dramatic covering of shorts and the gold price rise that followed.

Another useful indicator is the Commitment of Traders chart showing the positions of commercial speculators and money managers. Strong price reversal points can be found when the two converge and that’s exactly what’s happening this month.

Since June 2016, the gold price has been pinned under $1360. This resistance level appears unbreakable after so many attempts to break it over the past two years have failed. But, from a chart perspective, one technical factor has continued to move in the metal’s favour.  Its long-term diagonal resistance level, (Shown in blue on the weekly charts above) formed from previous highs has continued to creep downward and now stands below that tricky $1360 level.

With shorts at all-time highs and continued threats to the strength of the world’s reserve currency – with countries reducing their exposure to the US Dollar – a break of this diagonal resistance could provide the impetus for gold bulls to run the price up to test all-time highs.

In the meantime, gold waits for a trigger to start its reversal, and that will likely need some weakness of the US Dollar. A look at the Dollar Index shows its repeated attempts to hold above 9500. It is beginning to look like the Dollars chances of breakout are thinning. A Bearish Rising Wedge pattern appears to be forming and this would indicate a break to the downside is the most likely outcome.

Arguably the biggest factor propping up the Dollar at the moment is its strength over the Chinese Yuan.  The Dollar has rallied hard against the Yuan in the past couple of months in reaction to Trump waging a trade war with China.

Yesterday the Dollar slipped down and out of what appears to be a Bearish Rising Wedge. As I write, the price action is heading back up to test the wedge wall. If this proves to be a break in the Dollar/Yuan rally, we may, in turn, see a dip in the dollar sufficient enough to kick-start a gold price reversal – All in time for September, which is typically gold’s most bullish month.

Disclosure: The Author currently holds a position or positions in the stock(s) and/or financial instrument(s) mentioned in the piece