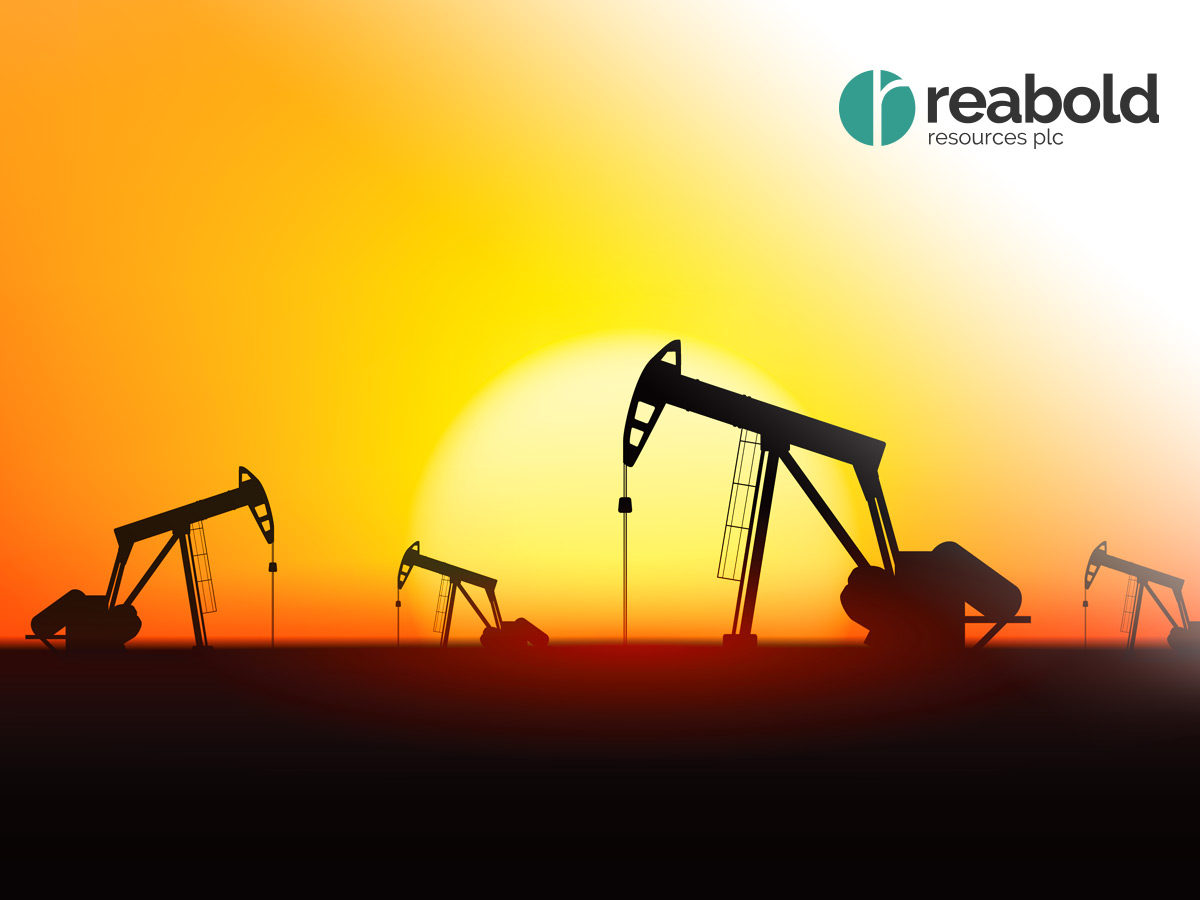 Reabold Resources (LSE:RBD) rose 3% to 0.92p today on news of progress from its California interests. Integrity Management Solutions, the contract operator of the California licences in which Reabold has options to invest, expects to spud the Venturini-Ginochio #3 (VG-3) well on the West Brentwood license this week.

This is the first of a planned multi-well campaign on the California assets, in which Reabold has the right to earn an interest of up to 50% on drilling five wells by the end of 2019. The cost of drilling the wells is expected to be in the region of $7m. The VG-3 well is targeting the updip portion of a previously producing field identified on 3D seismic and drilling is expected to be completed within approximately two weeks of spud.  Assuming the well is successful, it is planned to put VG-3 into production as soon as possible, therefore generating near-term cash flow for Reabold.

“We are very pleased with the preparation for the first well in California, and keenly anticipate first the spud and then the result of VG-3.  Fast drilling times and the ability to put these wells onto production very efficiently mean that shareholders will not have long to wait for drilling results and valuable production and cash flow in the event of success.”

Reabold also holds a 50% equity interest in the Monroe Swell workover programme, also being carried out by Integrity Management Solutions. Two weeks ago, the company announced the A-3 well had been put onto production with other wells to follow.

Monroe Swell is one of the California-based leases partially acquired by Reabold in June when it bought 100% of Gaelic Resources’ share capital in exchange for £3.1m worth of its shares, equal to a 12.9% stake. Today, the company reports further progress at the asset, reporting all four wells are now indicating production of good oil, and that they expect to put all four wells onto production in the coming days.

“A successful Monroe Swell workover programme demonstrates extremely impressive financial return metrics, and delivers very quick cash flow.  We are very pleased with the progress of the workover programme, and excited to be moving into the more substantial, higher impact drilling phase of the California campaign.