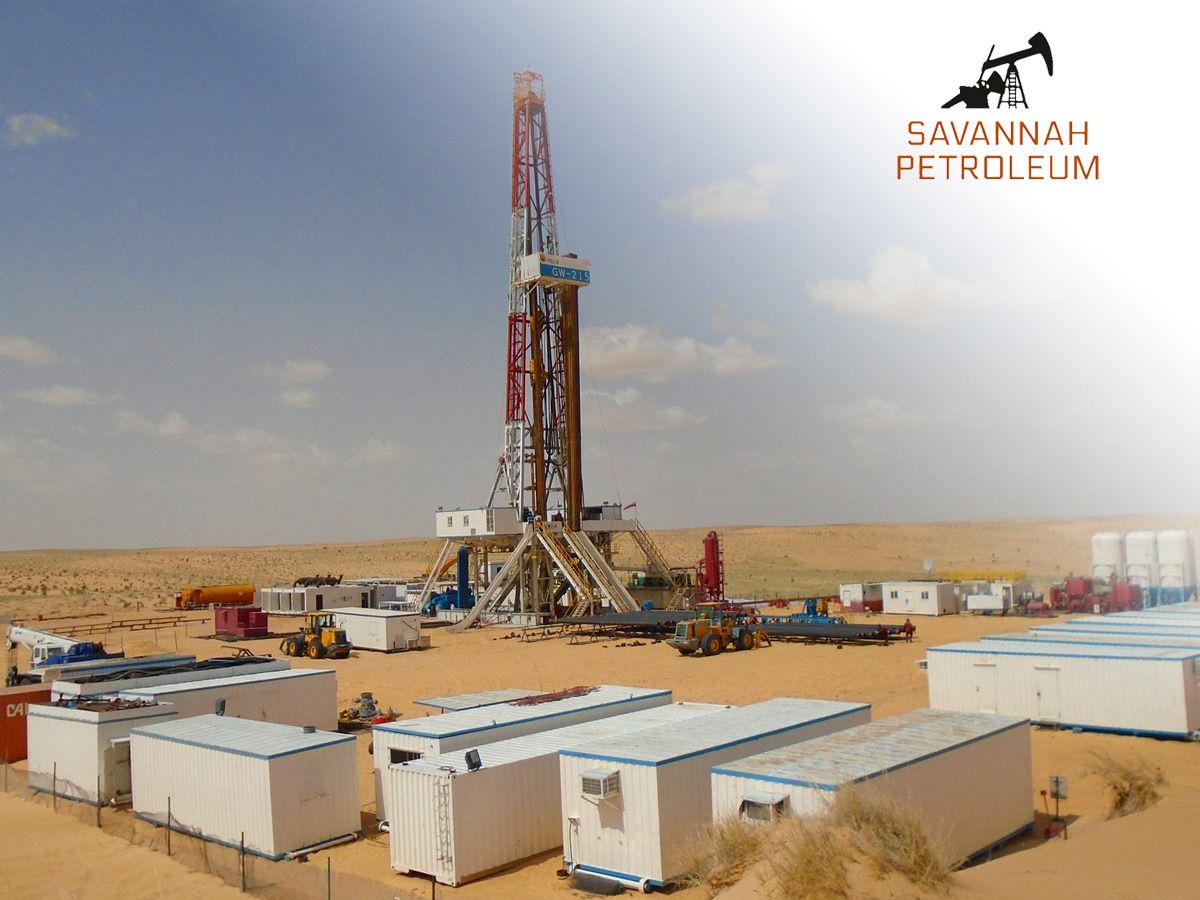 As we covered in our article yesterday, Savannah Petroleum (LSE:SAVP) has just made a fourth consecutive oil discovery in Niger. Despite the recent positive newsflow, the stock has continued to decline, sitting around 25.2p today. The reason for waning sentiment appears to be over the acquisition of the Seven assets. The deal was announced last summer, and despite CEO Andrew Knott stating last week that he expects the acquisition to complete this quarter, some shareholders appear to have lost patience. But not all – TT international and Standard Life Aberdeen have recently reported increased holdings.

A look at the weekly share price chart reveals the stock has generally been moving sideways since its lows of 2015 and is currently available to buy at 25.5p – a significant discount to the price of the placing undertaken in December, raising $125m. This week the share price has dipped to a potential support level – the bottom of a channel formed from the top and bottom weekly closing prices. This level is also supported by a number of hits along it’s horizontal. Could this be a turnaround point for the share price as we approach potential confirmation of the Seven deal?

In the event the share price weakens further support can be found 23.6p – the lowest previous close – and the all-time low of 20.75p. The Relative Strength Index (RSI) doesn’t look too encouraging with plenty of room for an extended dip, but the stock is signalling very oversold on the daily chart. 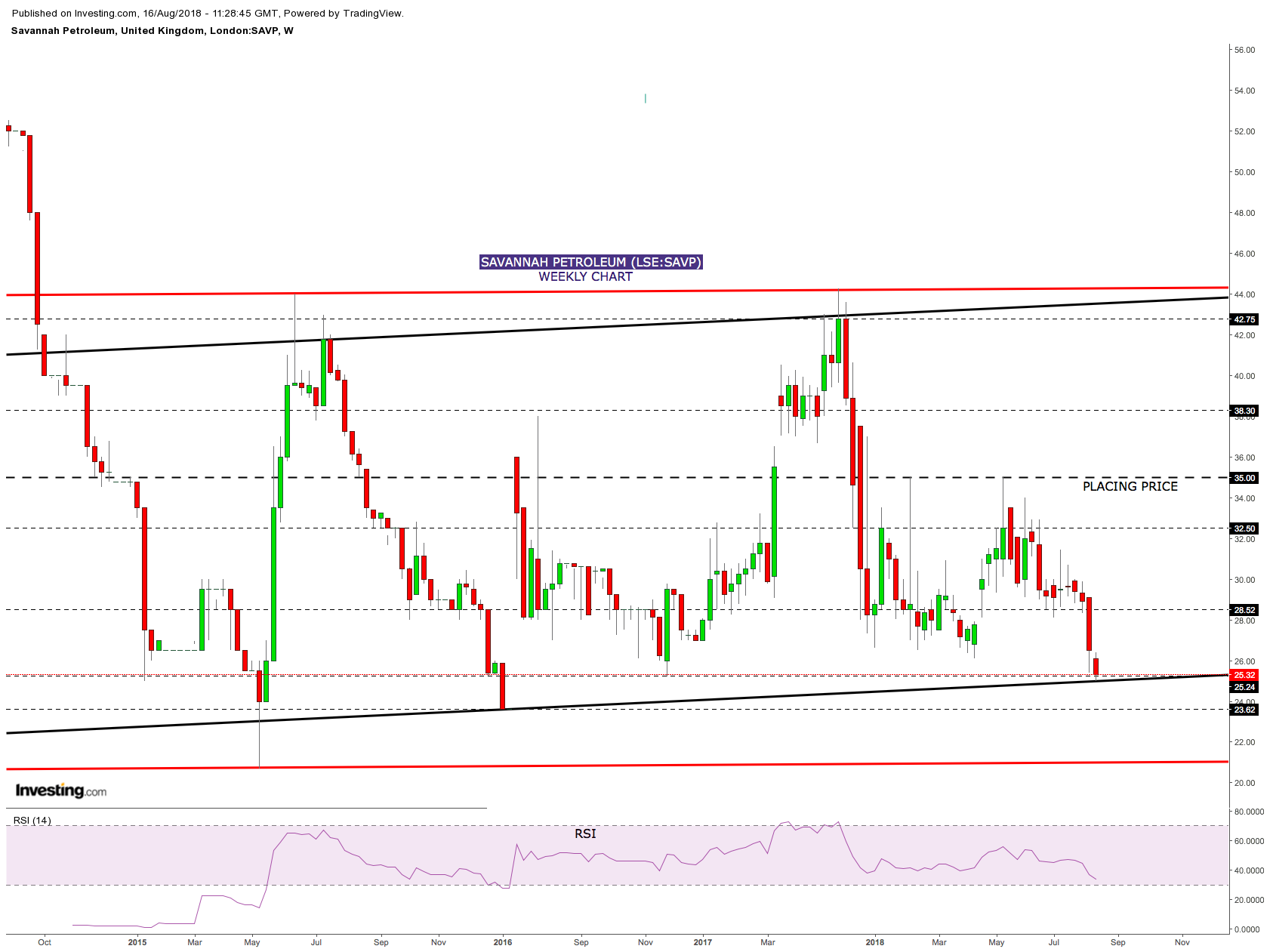