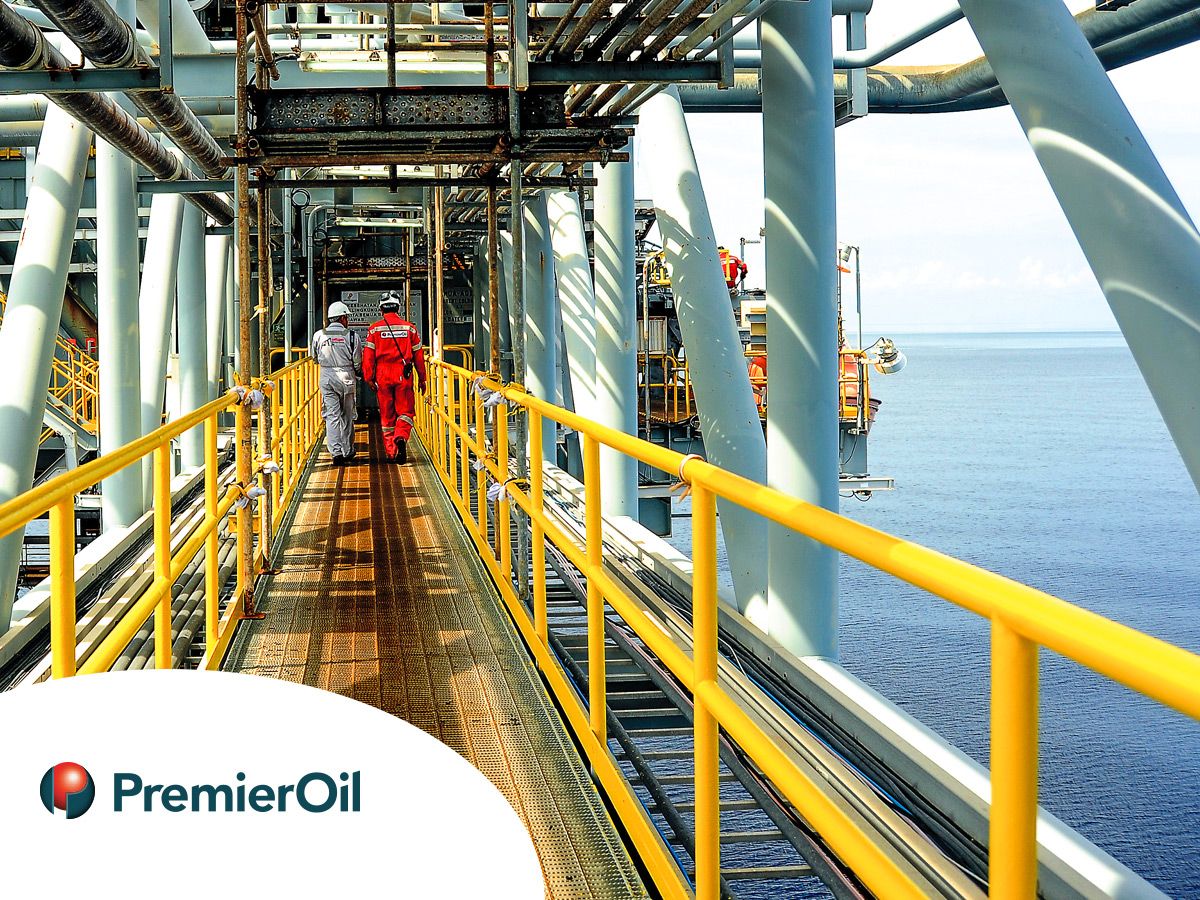 Premier Oil (LSE:PMO) edged up 1.2pc to 116.6p today after receiving permission to develop the Tolmount Main gas field, which it has called one of the largest undeveloped gas discoveries in the Southern North Sea.

Premier, which is operator and 50pc owner of the project, received the permission from its joint venture and infrastructure partners, and now expects to spend around $120m on development costs. This figure will cover project management and development drilling costs, with four development wells planned at the area between 2020 and 2021. Premier said that the Tolmount Main project has now moved into the execution phase with construction works scheduled to start later this year and first gas targeted in Q3 2020.

Tolmount is made up of a minimal facilities platform exporting gas to shore via a new pipeline and is expected to produce around 500Bcf of gas, or 96MMboe, with peak production of up to 300MMscfd, or 58Kboepd. Dana Petroleum, also a 50pc stakeholder in the project, will own and pay for platform and pipeline capex as well as upgrades to the onshore terminal. In exchange, Premier will pay a tariff for the transportation and processing of gas.

The firms have awarded Rosetti Marine an engineering, procurement, construction, installation & commissioning contract for the platform, and expect to select a rig contractor for the development wells shortly. Tony Durrant, chief executive of Premier Oil, said:

‘The sanction of our high return Tolmount project marks a major milestone for Premier and underpins our medium-term UK production profile. Tolmount is one of the largest undeveloped gas discoveries in the Southern North Sea and is, in barrel of oil equivalent terms, similar in size to our Catcher project.  We have also secured an innovative financing structure for the project which minimises our capital expenditure whilst maintaining our exposure to the upside in the Greater Tolmount Area.’