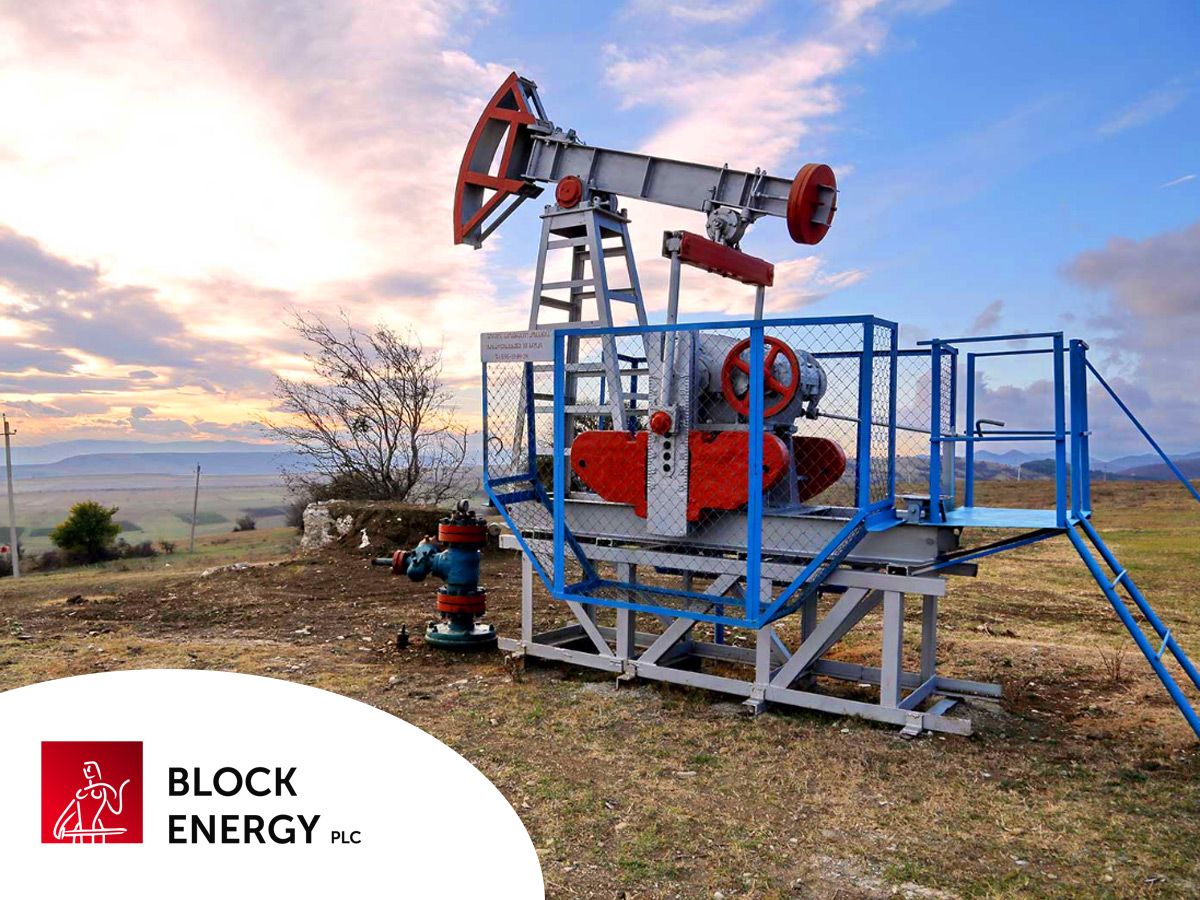 Resources firm Block Energy (LSE:BLOE) sat at 3.3p this morning after securing two rigs to carry out major work across its three main licence areas in Georgia. The business said it has executed a non-binding memorandum of understanding that will see local drilling contractor JSC Norio Oil Company provide it with drilling and workover rigs for 12 months.

JSC’s rigs will be used to complete fully-funded work programmes at Block’s Norio, Satskhenisi and West Rustavi assets that aim to take production to a break-even point of 900bopd gross in the next 24 months. These assets have collective proven oil reserves of 1.5MMbbls plus 61MMbbls of oil and c.473bcf of gas classified as net unrisked 2C contingent resources.

Block said the workover rig will carry out a short three-well programme at Satskhenisi before moving to Norio, where eight wells have been picked out for workovers with the aim of reaching production by Q1 next year. Finally, the company expects the workover rig to move on to West Rustavi, where it will prepare two wellsfor sidetracksand re-test a legacy gas discovery, that Schlumberger is also examining. This work will result in the firm’s working interest at West Rustavi increase to 50pc from its current 25pc.

Meanwhile, Block said the drilling rig will drill two horizontal sidetracks at West Rustavi between Q4 2018 and Q1 2019 targeting initial oil production of c.600bbls/d. This work will see the business’s stake in the licence once again increase from 50pc to 75pc.

Paul Haywood, director of Block Energy, said: “The MOU signals the start of exciting times for Block during which shareholders can expect high-impact news flow on work programmes commencing across our three licence areas in Georgia.  Following a comprehensive tendering process, the principles for favourable terms for rig contracts have been negotiatedwhich we expect, once finalised, will secure considerable cost savings.’

Block, which has suffered something of a slow start to trading since listing on AIM in June, rose 0.8pc on today’s news but remains below 4p, its last placing price.

When we spoke to Haywood in July, as Block’s shares sat at 3.4p, we highlighted that an initial drop in the business’s shares after listing could mostlybe put down to historic holders relinquishing their positions. But with a current market cap of £8.5m, much of which is covered by the £5m raised at listing, the fact remains that investors are placing very little value on the firm’s portfolio.

Block’s potential undervaluation seems even more striking when one considers the company’s plansto reach breakeven imminently and scale up to 2,000bopd through additionaldevelopment work. Finally, it is also worth noting that its West Rustavi asset has an estimated value of c.$600m with a clear route to production.

Although success is not guaranteed- especially given Block’s relative infancy on the London market -these points could become considerable in the future. If the business can deliver on its word, then today’s news could mark the beginning of a news-heavy period that will soon see its current 3.3p share price look very cheap.