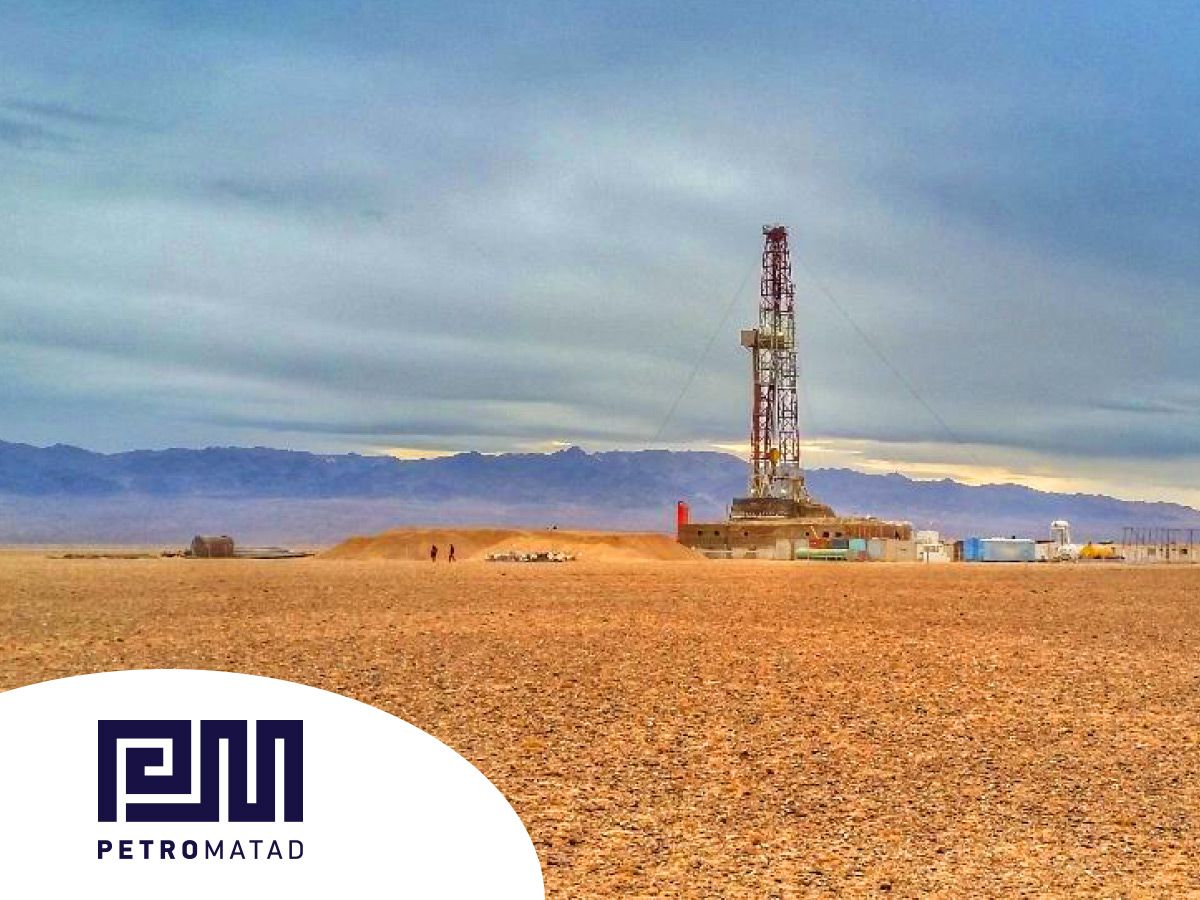 Just over a week ago, the share price of Petro Matad (LSE:MATD) fell hard on disappointing drilling results at its Snow Leopard-1 well in Block V in the Valley of the Lakes basin complex of central Mongolia. The company has dusted itself off and is now preparing to drill the high impact Wild Horse well which CEO Mike Buck believes offers ‘huge prospective resource potential’. The rig will move some 450km to the drilling location in the Baatsagaan Basin in Petro’s Block IV.

Whether you are sceptical about the oil prospects of Mongolia or not, from a technical charting perspective the stock chart appears to show a decent setup.  The share price has come off considerably from its 2017 high of 38p, sitting at just 5.9p today. Since the drill results, the share price has been consolidating just above 5.5p, a key level of support, last proven in September 2017. If this support holds, it’s a double bottom scenario and a sideways trend channel which tops out at around 14p is confirmed.

There is key diagonal resistance based on previous highs which today stands at 7.8p.  Due to the steepness of the diagonal, this threshold is reducing fast. This can be seen both positively and negatively – either the share price will be forced lower as this key resistance edges closer, or the stock will breakout above. The latter is likely if the right catalyst is available, and I would argue that a further spurt in investor interest fuelled by drilling anticipation around the Wild Horse well can provide that – particularly as this drill is Petro’s headliner with the company suggesting a target of 480 MMbo of prospective resource.

Resistance beyond that will likely come in the form of the bottom of the previous trend channel – 10p and rising – and the top of the current sideways channel at 14p. There are also two gaps down worth noting.  The drop a week ago created a gap down from 7.8p and there’s also a potential 12.7p target from the gap left behind in June this year. As you would expect with the recent price action, the Relative Strength Index (RSI) is indicating the stock is very oversold.

There is always big risk exposure with oil exploration and this drilling campaign falls into the ‘wild cat’ category. The company does, however, have a reasonable cash position and has indicated previously that it has ample funds to complete its current campaign.