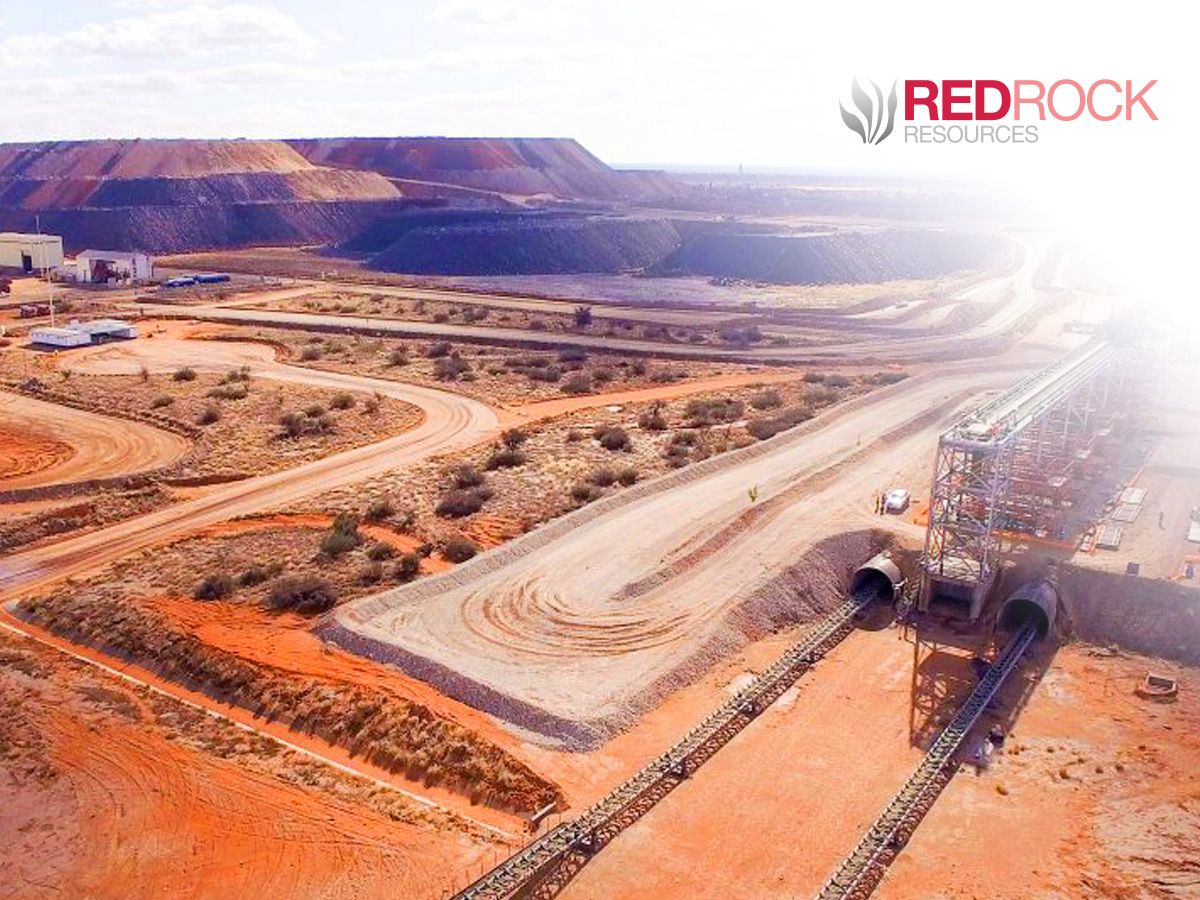 Red Rock Resources (LSE:RRR) sank 14.5pc to 0.7p this morning after revealing that a temporary closure at its part-owned ferrosilicon plant in Bosnia has been extended following a rapid rise in local electricity prices.

The business said the recently recommissioned plant was closed this month by operator Steelmin, which is 22pc backed by Red Rock, so work could be carried out to increase the capacity of its cooling system. However, Steelmin has now decided to extend the shutdown in light of the ‘exceptionally high’ spot electricity prices it was being offered.

Red Rock added that Steelmin is now looking into how the plant may be optimised and whether alternative sales options can be used. It is also looking at locking in a long-term electricity supply contract once prices adjust. Andrew Bell, chairman of Red Rock, added:

‘At Steelmin, the process of commissioning, generally a difficult time, has faced some additional headwinds, as the plant was buying spot electricity at a time when its requirement was so variable so it could not enter into longer term take or pay contracts, against a background where European electricity prices were rising sharply over the Summer, reflecting both immediate pressures and the seasonal cycle. Red Rock has some potential upside but almost no downside at Steelmin, where it remains the largest shareholder, and will as in the past seek outcomes that maximise our result while minimising any additional risk.’

Elsewhere in today’s update, Red Rock said that it no longer believes it can rely on receiving a part of the Luilu tailings dump in Congo as part of an asset package it announced in August to form a joint venture company in the country. The firm had said that the heads of terms for the JV contemplated Red Rock acquiring rights to assets including a portion of Luilu. However, the firm cautioned at the time that it was aware of non-compliant historic data on the asset that ‘should naturally be treated with caution until confirmed in accordance with the AIM requirements’.

On a more positive note, today’s RNS saw Red Rock announce that Australian resources business Jupiter Mines, in which it owns a 0.95pc stake, remains on track to hit its annual manganese production and sales targets. Jupiter, which is 49.9pc owner of the Tshipi mine, reported sales of 1.785mt manganese in the first half year, exceeding tits 3.5mtpa target on an annualised basis. In the quarter ended 31 August, its net profit after tax at Tshipi rose 13.6pc from the previous quarter to AUD$128.1m, despite marginally lower manganese prices.

Bell said: ‘We continue to see progress on most fronts. The Jupiter interim dividend of about £508,000 will be received shortly, and Para is at last moving to a production level that should give us a significant flow of royalty payments.’