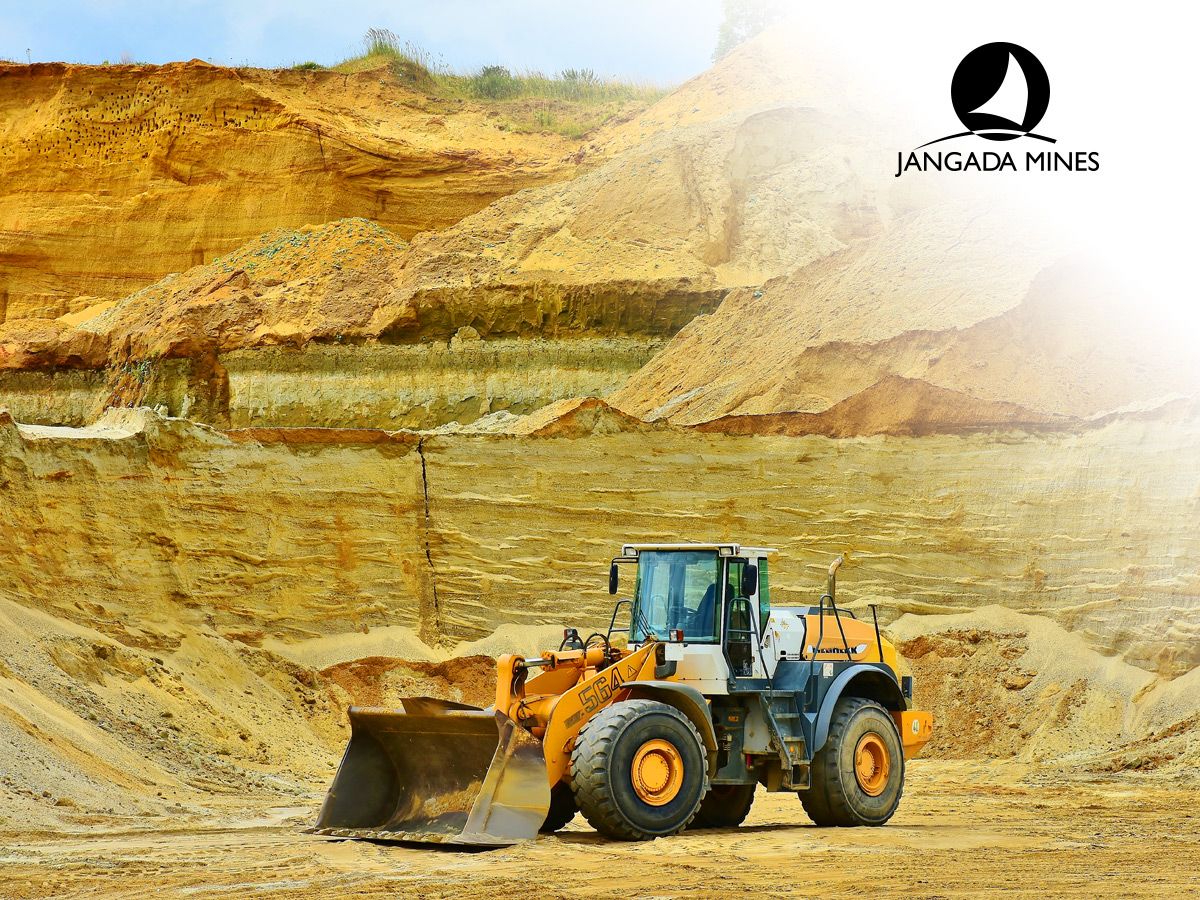 Jangada Mines (LSE:JAN) rose 1.7pc to 2.9p today after announcing that it has been issued an environmental licence for trial mining at its flagship Pedra Branca platinum group metals (PGM) project in Brazil. The business said the licence was granted by the Ceara State Environmental Department following an application late last year. It is the final requirement before the company can apply for a trial mining licence, which it intends to do in the current quarter.

Brian McMaster, chairman of Jangada, said the firm does not intend to carry out trial mining until it has carried out a bankable feasibility study (BFS) on the project. However, he maintained that it is essential to get the permit secured early so it can proceed quickly once the BFS reaches completion.

The news comes just days after Jangada announced a total fundraise package of £2.1m including a placing at 3p a share to raise £1.05m to advance Pedra Branca. The news led Jangada’s shares to fall by nearly 14pc in a day. McMaster said the funds will allow Jangada to complete surveys to progress the BFS, adding: ‘We are confident that this work will further confirm the potential of the project to be a world-class polymetallic project.’