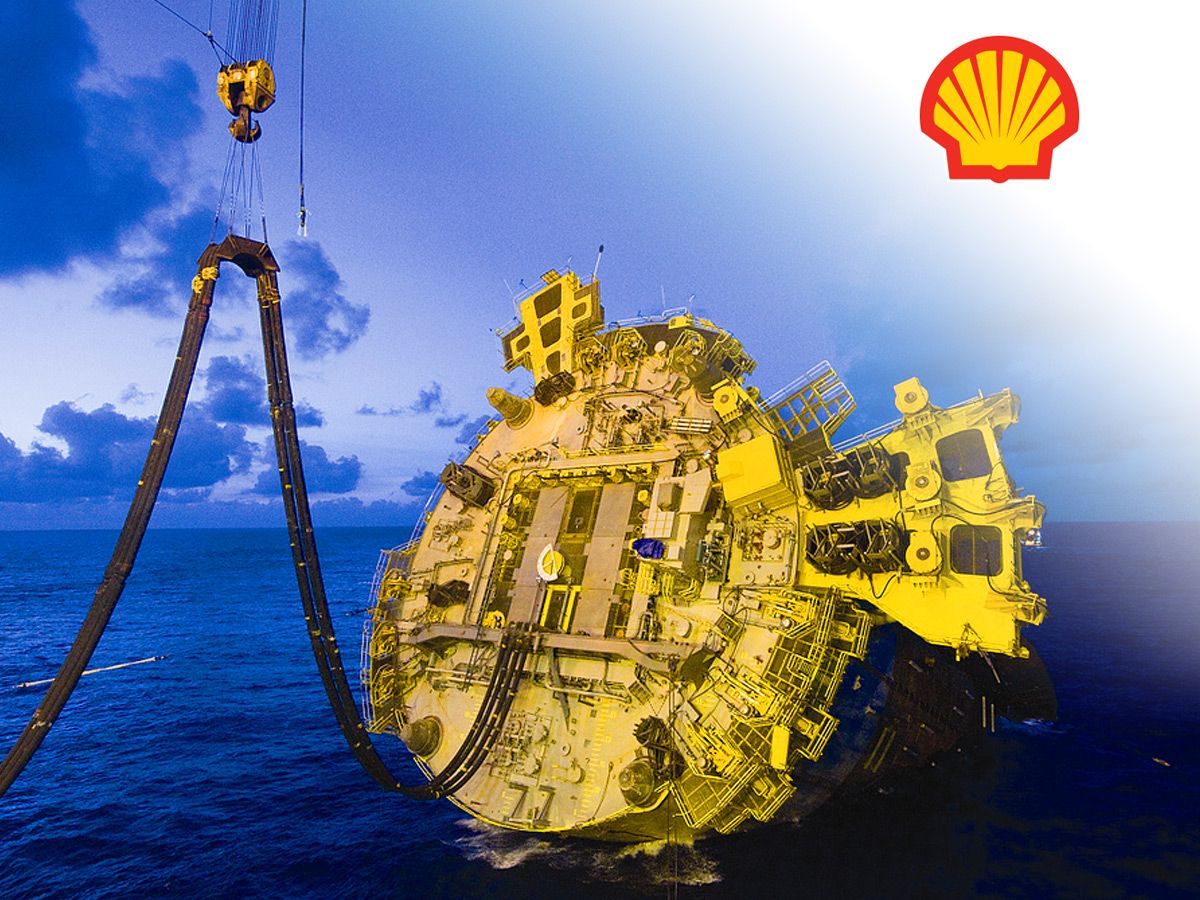 Shares in Royal Dutch Shell (LSE:RDSA) rose 0.2pc to 2,652.5p this morning after the oil major approved a major investment into a significant liquefied natural gas (LNG) project in Canada. Shell will pay between $25-30bn a year into LNG Canada in Kitimat, British Columbia. This figure covers the working capital requirements of its 40pc interest in the project, held through subsidiary Shell Canada Energy.

LNG is a joint venture comprised of Shell and subsidiaries owned by Petronas, PetroChina, Mitsubishi, and Korea Gas Corporation. With all of the partners having now made a final investment decision, the project’s construction is expected to start immediately. The firms expect first production of LNG before the middle of next decade.

The project will initially export LNG from two processing units totalling 14MMts per annum, with the potential to expand to four units in the future. Shell said the project benefits from access to abundant, low-cost natural gas across British Columbia and a relatively short shipping distance to North Asia relative to the US Gulf of Mexico. It is also able to avoid the Panama Canal.

Each JV participant will be responsible for providing its natural gas supply and will individually offtake and market its LNG. The project has a 40-year export licence in place, and all major environmental permits are in place for a plant and a pipeline.

LNG is natural gas cooled to a liquid state for shipping and storage. Its volume is about 600 times smaller than when in a gaseous state. Ben van Beurden, chief executive of Shell, said natural gas will become increasingly critical over the coming decades as the world transitions to a lower carbon energy system.

‘Global LNG demand is expected to double by 2035 compared with today, with much of this growth coming from Asia where gas displaces coal. LNG Canada is well positioned to help Shell meet the growing needs of customers at a time when we see an LNG supply shortage in our outlook. With significant integration advantages from the upstream through to trading, LNG Canada is expected to deliver Shell an integrated internal rate of return of some 13%, while the cash flow it generates is expected to be significant, long life and resilient,’ he said.

According to Shell, the JV partners planned and designed LNG Canada with local communities, first nations, and governments to ensure sustainable development. For example, it has been designed to achieve the lowest carbon intensity of any LNG project in operation today thanks to its use of hydropower.

Maarten Wetselaar, integrated gas and new energies director, added:‘We believe LNG Canada is an attractive investment opportunity in a strong joint venture, with companies that have deep LNG industry experience. “In the last two years, LNG Canada has improved its competitiveness, reduced execution uncertainty and gained significant stakeholder support. Together with our joint venture participants and contractors, we look forward to working with the local community, First Nations, government and the LNG Canada team to build and operate this game-changing project for Canada’s energy industry.’