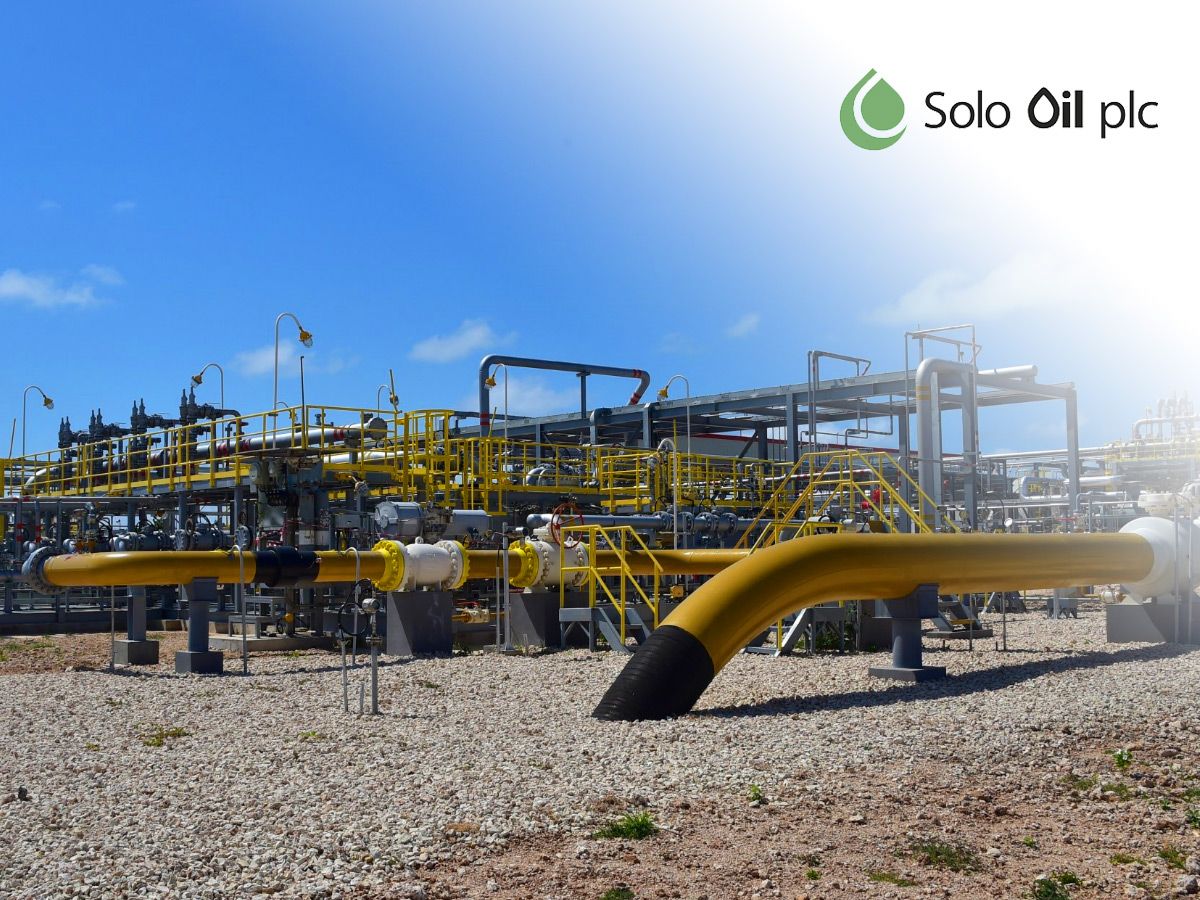 This morning saw Aminex (LSE:AEX) and Solo Oil (LSE:SOLO) reveal an increase in their respective positions in the producing Kiliwani North Development licence in Tanzania.

Aminex said that Bounty Oil & Gas, one of its partners on the licence and the widerNyuni Area PSA, has been forced to transfer its holding to other licence participants as a result of payment defaults. The transferred interests include all rights and liabilities, but Bounty will remain liable for its share of any outstanding work commitments and abandonment costs.

The Kiliwani North Development licence, which is operated by Aminex through its subsidiary Ndovu, has produced 6.4BCF since April 2016, generating gross revenues of $18.3m. Alongside a well called Kiliwani North-1, it houses a prospect called Kiliwani South, expected to contain mean un-risked GIIP of 57BCF.

In its results for H1 2018, Aminex said production from Kiliwani North-1 has failed to meet expectations so far this year thanks to downhole and reservoir issues. The firm is currently working to revitalise production and intends to perforate a lower untested zone that could enhance recoverable reserves.

The 840km2 Nyuni Area PSA is located in the offshore regions of Tanzania, surrounding the Kiliwani North Development licence. It lies updip from the large Chewa and Pweza deepwaterdiscoveries and contain two main clastic plays.

At the end of August, Aminex said it has identified area on Kiliwani North and the Nyuni Area over which it is planning to acquire up to 275km2 of 3D seismic to de-risk prospects and leads. It said the data could identify undrained compartments in the Kiliwani North structure and high-grade the Kiliwani South prospect to drill-ready status.

Jay Bhattacherjee, chief executive officer, said: ‘The company believes that, given the significant production surrounding Songo Songo Island and the geological properties identified in Kiliwani North, there remain significant opportunities to pursue additional development of the Kiliwani North Development Licence as the commercial terms are already in place.’