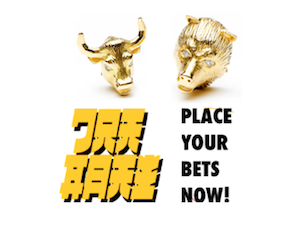 Gold has spent the past 12 hours hovering around $1200 and once again it is time for a duel between the bulls and bears. The battleground has thinned with the bullish holding on to hope that a decade-long diagonal line of resistance stays firm. In the other corner, the bearish have been defending the $1210 zone, an area if successfully taken may put this deep pullback to bed. Of course, gold’s fate is in the lap of the Algo Gods who will ultimately decide who is victorious. 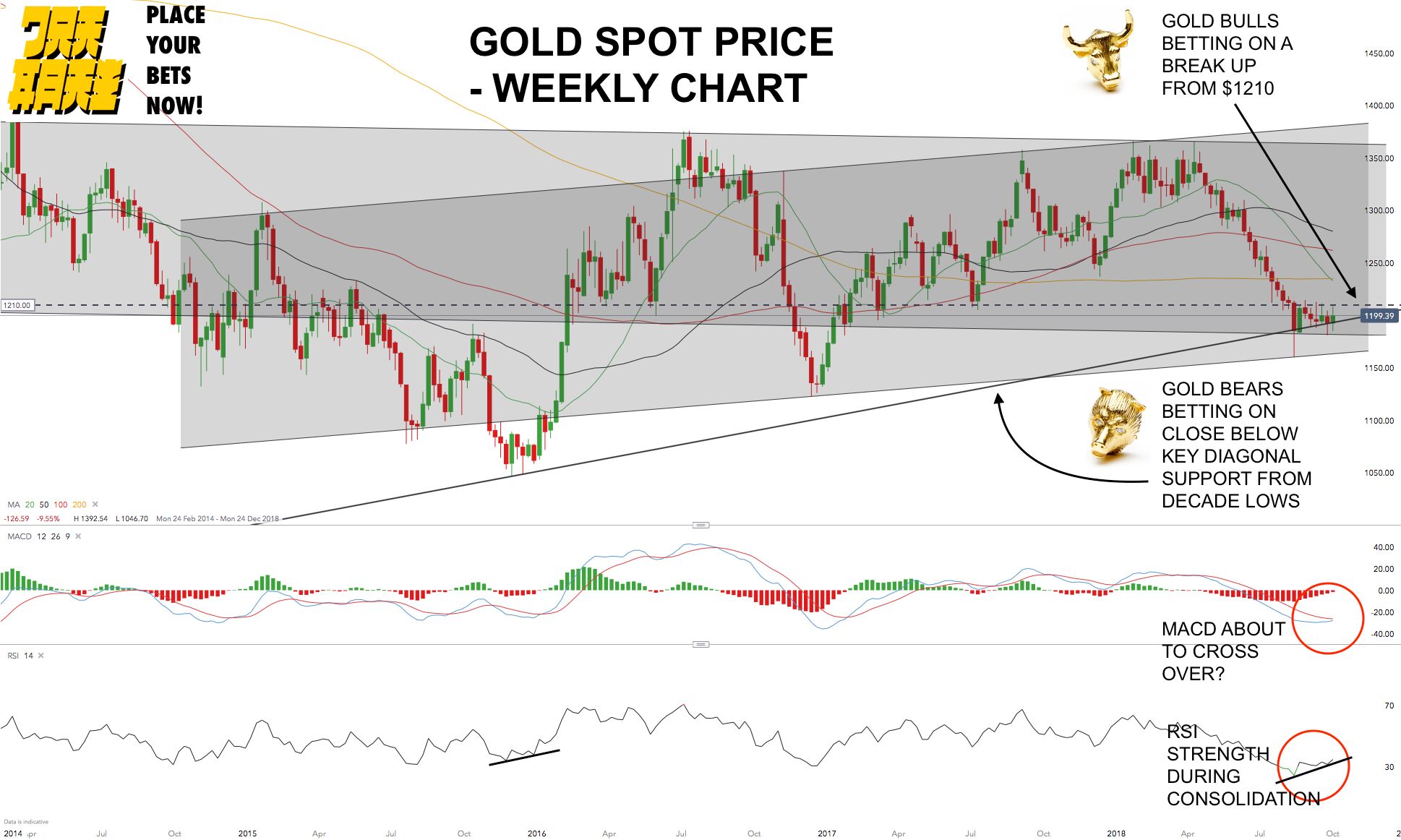 It’s time to place your bets now, or (in the case of the more sensible risk-averse trader) keep a close eye out for a confirmed breakout. There has certainly been no shortage of bets building in recent months. The Commitment of Traders is a strong gauge of sentiment and the current numbers reveal large speculators (i.e. hedge funds) having record short positions while the banks are currently net long. In fact, the central banks of many countries have been increasing their holdings of gold since the last major financial crisis in 2008. We have highlighted before that hedge funds and banks always seem to hold opposing positions but when they converge on each other the gold price tends to recover. 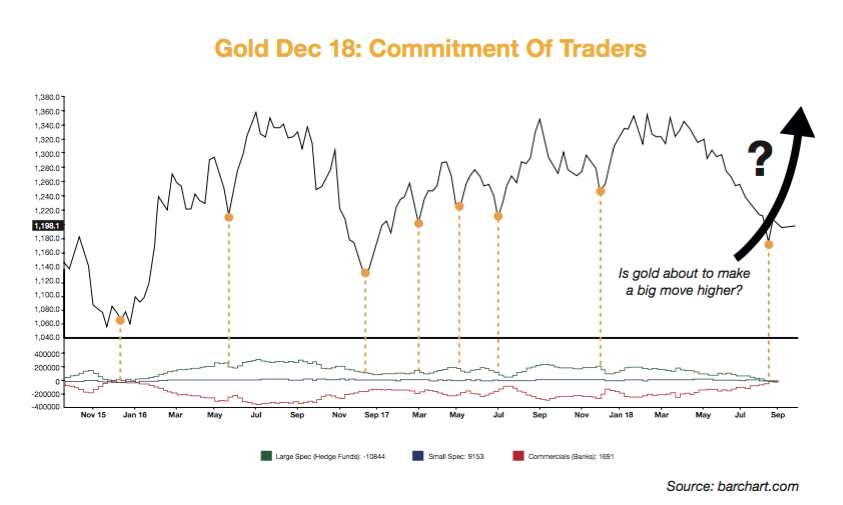 With central banks loading up and the US not favouring high gold prices as it erodes the power of the dollar, it’s no wonder gold has found itself range-bound. This will inevitably change at some point, but for now, at least a recovery bounce or further price capitulation awaits as the banks and hedge funds jostle for position on an ever-decreasing battlefield.

The weekly chart hints of a potential price recovery, largely down to two factors – divergence on the MACD is almost zero, and the Relative Strength Index (RSI) shows good form for the past few weeks of consolidation since the drop to $1160. However, there’s nothing rock-solid about either of these indicators and in particular, it’s common-place for the MACD to do a last-minute U-turn just as you think it’s about to enter the land of convergence. The bluffs and double-bluffs keep you on your toes that’s for sure.

What will ultimately decide where gold is going at this juncture is a confirmed move either above $1210 or below $1180 – that’s the range.  While a close below the decade-long support from lows will win this battle for the bears, it won’t necessarily win the war. ‘Fakeouts’ are ever more common prior to a big move and provide an excellent hunting ground for contrarian movers – a dip below the diagonal support will trigger extensive bearish selling. Are the bulls hungry enough yet?