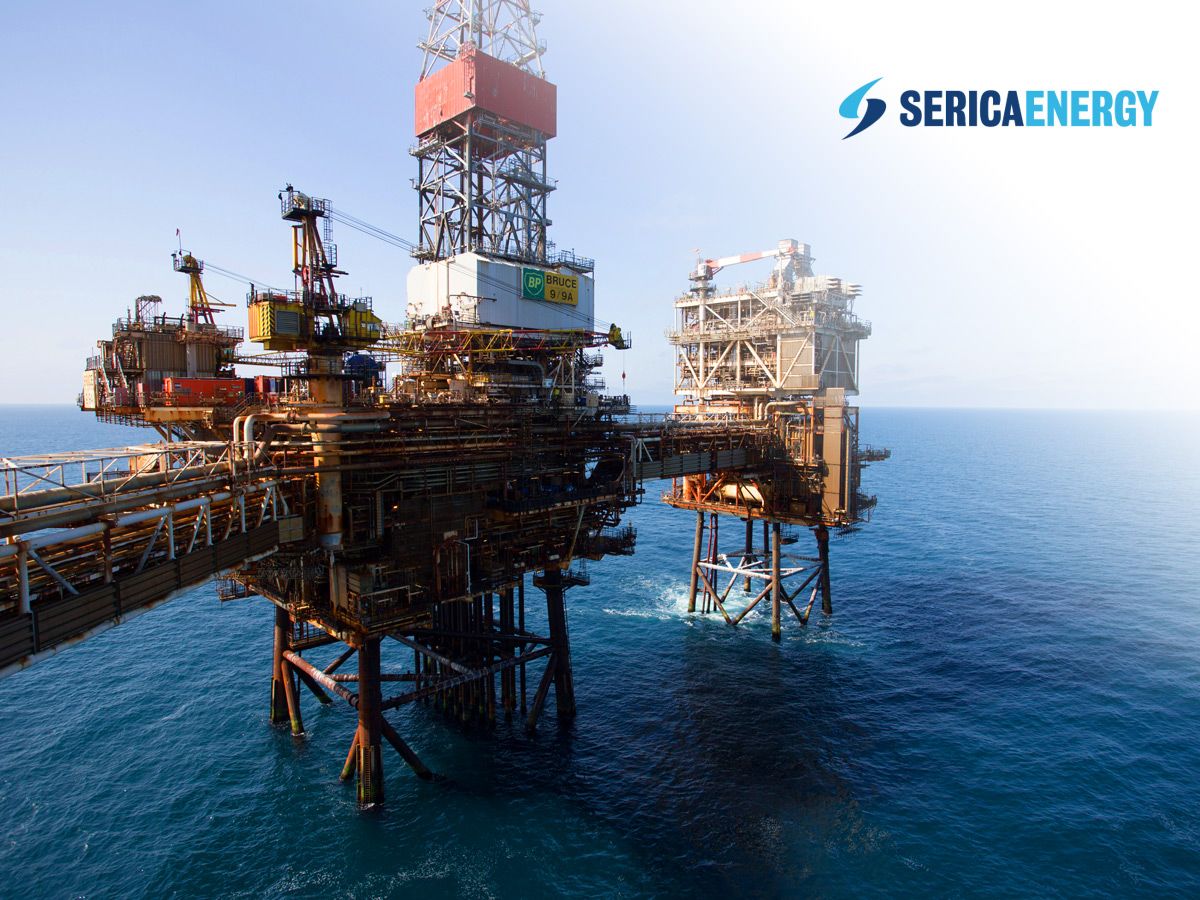 Serica Energy (LSE:SQZ) rose by nearly a third to 102p this morning after telling investors it will not be held back by US sanctions on Iran.

Serica has been hit by concerns that the Rhum field, in which it has bought a 50pc-stake and operatorship from BP, will be impacted by sanctions because the state-backed Iranian Oil Company also owns a 50pc position. However, the business said today that the US Office of Foreign Assets Control (OFAC), which provides specific services to North Sea-based Rhum, has confirmed this will not be the case.

OFAC has granted Serica and BP a conditional licence that will allow certain US and US-owned or controlled entities to provide goods, services, and support involving Rhum. Importantly, the government body has also assured Serica that non-US entities engaged in Rhum will not have exposure to the sanctions.

For the licence to be valid, OFAC has requested that the Iranian Oil Company’s interest in Rhum is held in escrow for as long as sanctions apply. As the operator, Serica must also ensure that neither the Iranian Oil Company or any direct or indirect parent of the business derives ‘any economic benefit’ from the field over this period. The state-backed entity will also have no decision-making powers over Rhum until sanctions are lifted.

The licence, valid until October next year with an option to renew, will enable production at Rhum to continue unaffected. Its receipt fulfils a major condition of the sale and purchase agreement between Serica and BP for Rhum and two other North Sea-based fields called Bruce and Keith. Serica will purchase a 36pc interest in Bruce and a 34.8pc interest in Keith as part of the deal. The two firms are now putting together final arrangements to transfer the stakes in the three fields, which produce up to 5pc of the UK’s domestic gas. The deal is expected to complete on 30 November.

Today’s news will also allow Serica to complete its purchase of Total’s non-operated interest in the Bruce and Keith fields, as announced in August. It will purchase a 42.3pc interest in Bruce and a 25pc stake in Keith from the oil major.

Mitch Flegg, chief executive of Serica, said today’s news protects a ‘valuable British asset’, adding:‘Serica is now able to move forward to completing the BP and Total transactions, allowing us to focus on optimising the full performance of the Bruce, Keith and Rhum fields, extend production life where possible and ensure maximum economic recovery of remaining reserves to the UK’s benefit.  With all parties committed to completion, Serica is close to fulfilling its objective of becoming a leading UK independent offshore operator and producer and looks forward to welcoming the operations and onshore staff joining Serica from BP.’