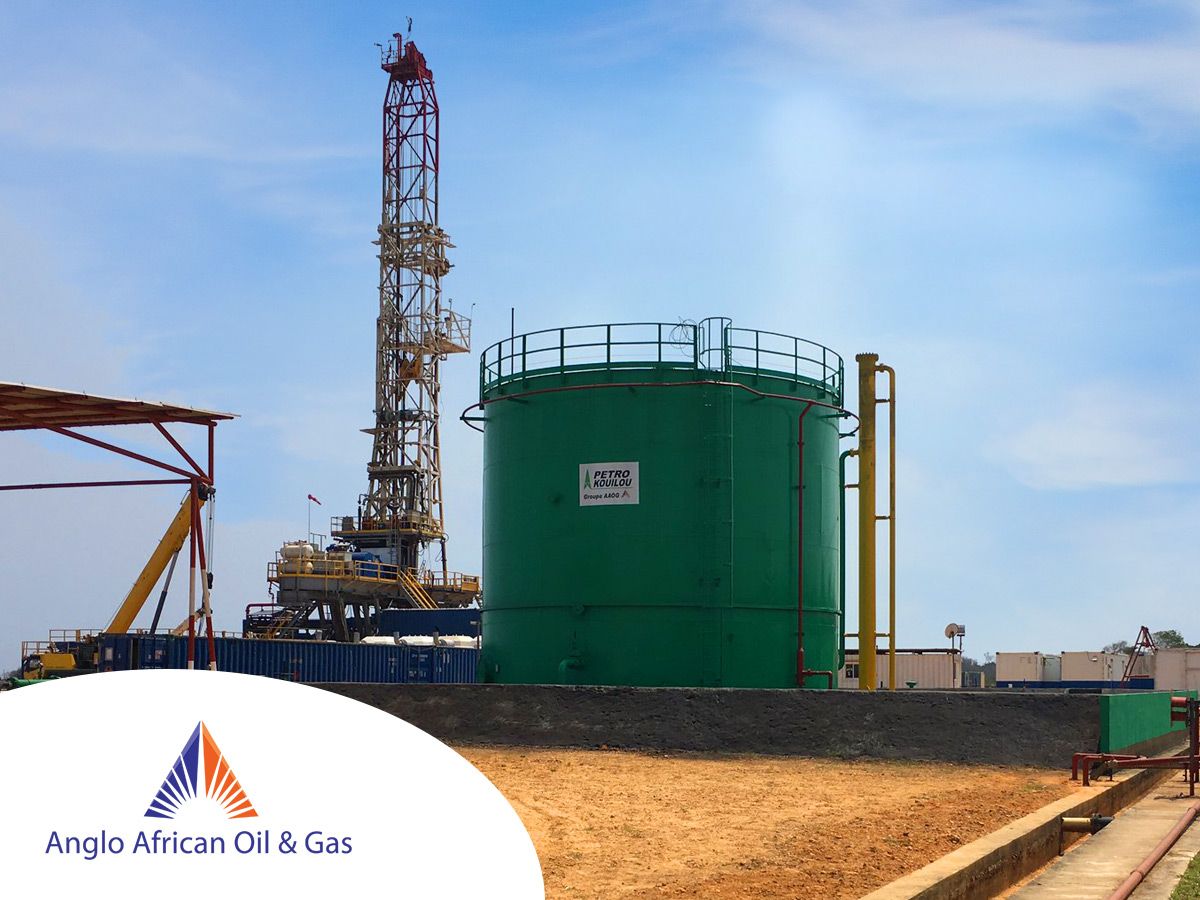 Anglo African Oil and Gas (LSE:AAOG) dived to 8.9p yesterday after shocking investors with news that it had entered into a £5m convertible loan note financing facility with SandabelCapital. This came just five weeks after executive chairman David Sefton said in a podcast the type of debt ‘he’d like to bring on board is a non-toxic variety’. Unfortunately, this market rarely gives any of us what we would like, and in the case of Anglo African it is clear the company faced only difficult choices when it came to resolving its funding issues. The question now is what might the Sandabel deal mean for shareholders?

Anglo African’s cash position has been a growing concern for a number of months. Despite completing a £7.4million (gross) placing in early June, the company has been beset with a number of challenges and delays, all of which have taken their toll on its cash position. First, Société Nationale des Pétroles, the Republic of Congo’s national oil company, reneged on its commitment to cover its share of drilling TLP-103. This meant Anglo African had to foot the entire well cost. Subsequent workovers of TLP-101 and TLP-102 didn’t deliver the hoped-for gains in oil production, meaning the company’s cash flow generation has been weaker than expected. Finally, the much-anticipated drilling at TLP-103 had to be halted after less than three weeks and the well location moved because of ground movement at the original site. The new well was designated TLP-103C.

Pretty much everything that could go wrong has gone wrong, yet somehow the company’s share price has consistently traded above June’s 8p placing price.  This reflects the wider enthusiasm for TLP-103C but, following yesterday’s news, it would be foolhardy not to recognise that the firm’s short-term risk/reward profile has changed considerably.

One of the big attractions of speculating on Anglo African’s shares was that the Mengo Sands target (TLP-103C’s second target on the way down) is effectively an appraisal well. The view was that if Anglo African hits oil there that could have triggered a significant speculative run in the share price.

Unfortunately, that situation now seems to be off the table. No matter how it is dressed up, the convertible loan from Sandabel is a death spiral arrangement. Anglo African can draw down the value of the £5m facility in multiples of £50,000 at any time over the next 12 months by issuing convertible unsecured loan notes to Sandabel. These notes, which will be delivered at 90pc of their par value, must be redeemed within a year of their issue date.

If Anglo African does not redeem any of these notes, then Sandabelwill be able to convert them into shares in the business. It can convert at 125pc of Anglo African’s initial spot price or its market share price, depending on which is lower.

In short, this means Anglo African’s share price now faces what amounts to a >£5m overhang (taking into account fees and the VWAP discount), irrespective of what anyone is saying about the need for shareholder approval. That is just a red herring.

In his best effort to put a positive spin on the update, Anglo African’s executive chairman David Sefton said: ‘It is also positive that we have been able to finalise a financing facility in line with the terms previously disclosed and, in particular, that the Company has been able to secure debt finance without the need to issue warrants and, furthermore, with the flexibility that will likely allow some of this facility to be repaid as conventional debt.’

Taking those words with a justifiably large pinch of salt, just what are Anglo African’s prospects now?

Assuming the company has success at its upper and middle targets with TLP-103C, it seems likely that any liquidity events here will now get sucked up by Sandabel, which will convert its loans as quickly as it can. We might see some share price appreciation, but not as much as previously expected.

This then leaves the monster Djeno target. If that comes in, then Sandabel’s presence will become completely irrelevant. It will be a genuine company maker. However, speculating on such binary outcomes is fraught with danger. That is not to say these results don’t ever happen, but they are rare.

Given the wider mood of the market and the fact that the Anglo African trade is already heavily overcrowded with private investors, it is hard to see where the next speculative wave of money would come from to drive the share price higher in anticipation of a possible Djeno hit.

As for the company, there is one positive to draw from the £5m Sandabel convertible. No matter what happens with TLP-103C, Anglo African will have funds to deploy elsewhere. In yesterday’s announcement, the company said its drilling contractor SMP has agreed in principle to keep its rig at Tilapia and drill a potential further well called TLP-104 following TLP-103C’s completion. This would be the second well in Anglo African’s anticipated six-well development plan at the prospective site.

This suggests Anglo African remains confident of success here, but even if the worst happens the firm will have working capital to fall back on. It might even be able to deploy this to a project elsewhere. CEO James Berwick has made no secret of his ambition to leverage his contacts in Africa to introduce new assets to the business.

For the time being, I am out of Anglo African. As of writing, the market is still giving placement participants the opportunity to exit at a reasonably healthy profit. For those that wish to take the big gamble on the Djeno hit the opportunity is there, but in these market conditions and with the £5m Sandabel overhang looming large, the short-term risk/reward profile for this stock has shifted negatively.