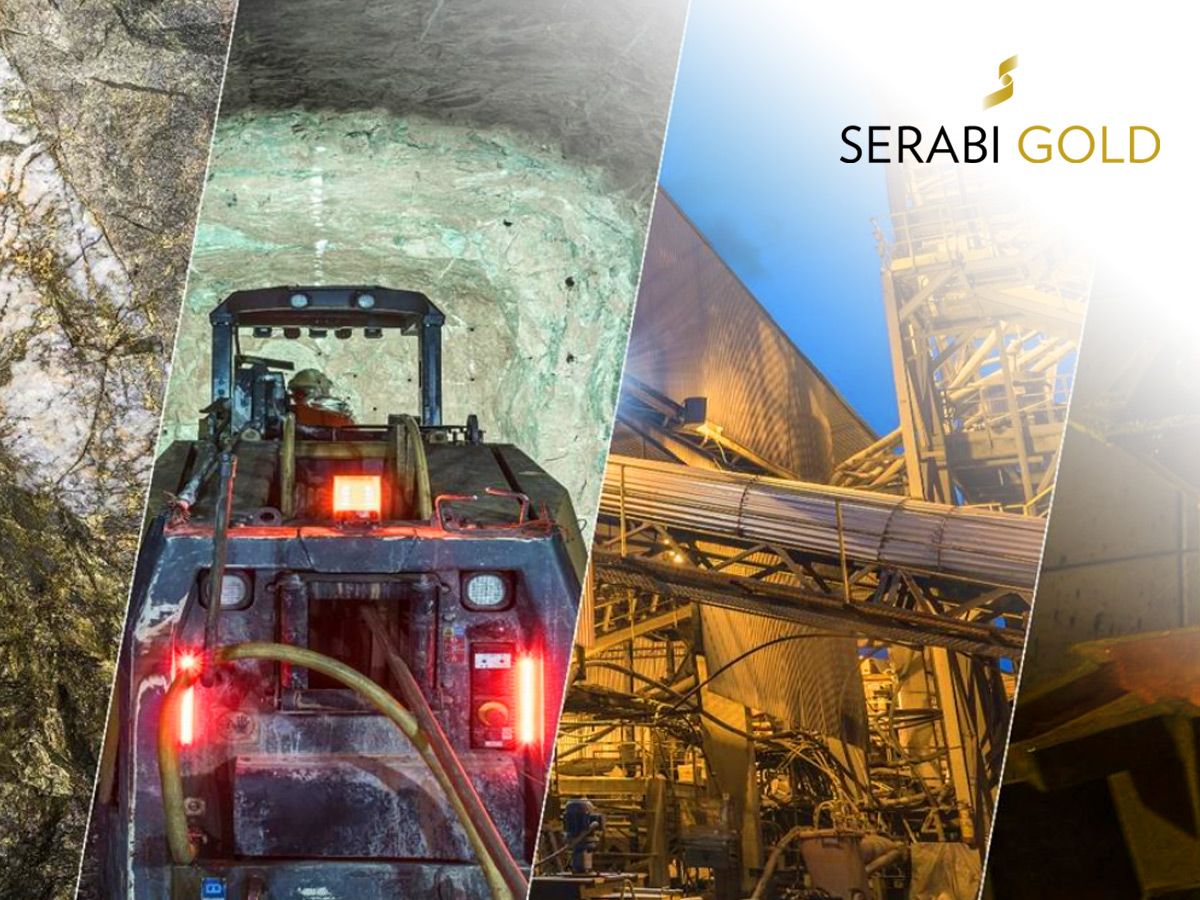 Serabi, which owns the Palito Mining Complex and Coringa Gold project in Brazil, said it expects to produce between 36,000-37,000ozs of gold this year, a drop from previous estimates of up to 40,000ozs. It put this down to being unable to process surface stocks containing significant levels of contained gold ounces, owing to a lack of plant capacity.

Chief executive Mike Hodgson said: ‘Whilst it is always good to have stock ready for processing it is nonetheless frustrating that we have not been able to transform the stockpiles into gold production.  In light of this, we anticipate that total production for 2018 will be slightly below our previous guidance and likely to be in the range of 36,000 to 37,000 ounces.’

However, he added that the firm has recently purchased a ‘scrubber’, which will allow it to add historic flotation tailings stocks to its plant after milling. It said this will provide additional feed to its cyanidation plant instead of displacing feed, which has been the alternative for much of this year. Hodgson said the equipment should be operational by the end of the year, allow it to recover the gold contained in its stockpile during 2019.

Elsewhere in an update today, the business announced third-quarter production of 8,101ozs of gold, taking output for the year to 26,852ozs. It processed 41,405ts of run of mine ore from the Palito and Sao Chico orebodies that make up the Palito Mining Complex at an average grade of 6.11g/t gold. The figure represents a 9pc increase in throughput rates compared with the second quarter. It also completed 2,814 of horizontal mine development over the third quarter, a record for the year.

On the exploration and development side of its operations, Serabi carried out 4,237m of surface exploration drilling at Sao Chico. The work led it to successfully intersect the strike extension of the Sao Chico orebody up to 300m west of the current mine limit. It also carried out 1,520ms of surface drilling at Palito deposit, targeting the north extension of the main G3 vein, with the most significant intersection recording 19 g/t of gold over a width of 0.55m.

Finally, it began surface drilling at Coringa – its most recent acquisition – in preparation for a new mineral resource update to be issued in Q1 2019. It also started portal development and underground access in the area. Hodgson added:

‘This third quarter has been very encouraging.  We have had some excellent exploration success at Sao Chico and Palito, completed the excavation of the mine portal at the recently acquired Coringa project, and enjoyed a solid third quarter of production from our Palito Complex mining operations, with 8,101 ounces of gold produced and total gold production for the year to date totalling 26,852 ounces.

‘Operationally we achieved the highest recorded quarterly mine production for this year to date, being a nine per cent improvement on the second quarter.  Average grades have been slightly lower than planned, but this is a consequence of the highest quarterly rate of mine development for the year to date.  The improved development rates have been particularly notable at the Palito orebody, where we have introduced ‘new generation mini-scoops and mini-jumbos’ which allow the same rates of advance to be achieved but with a significantly smaller sectional area, reducing drilling, blasting and rock handling, resulting in improved efficiency.’

Disclosure: The author owns shares in the company mentioned in this article