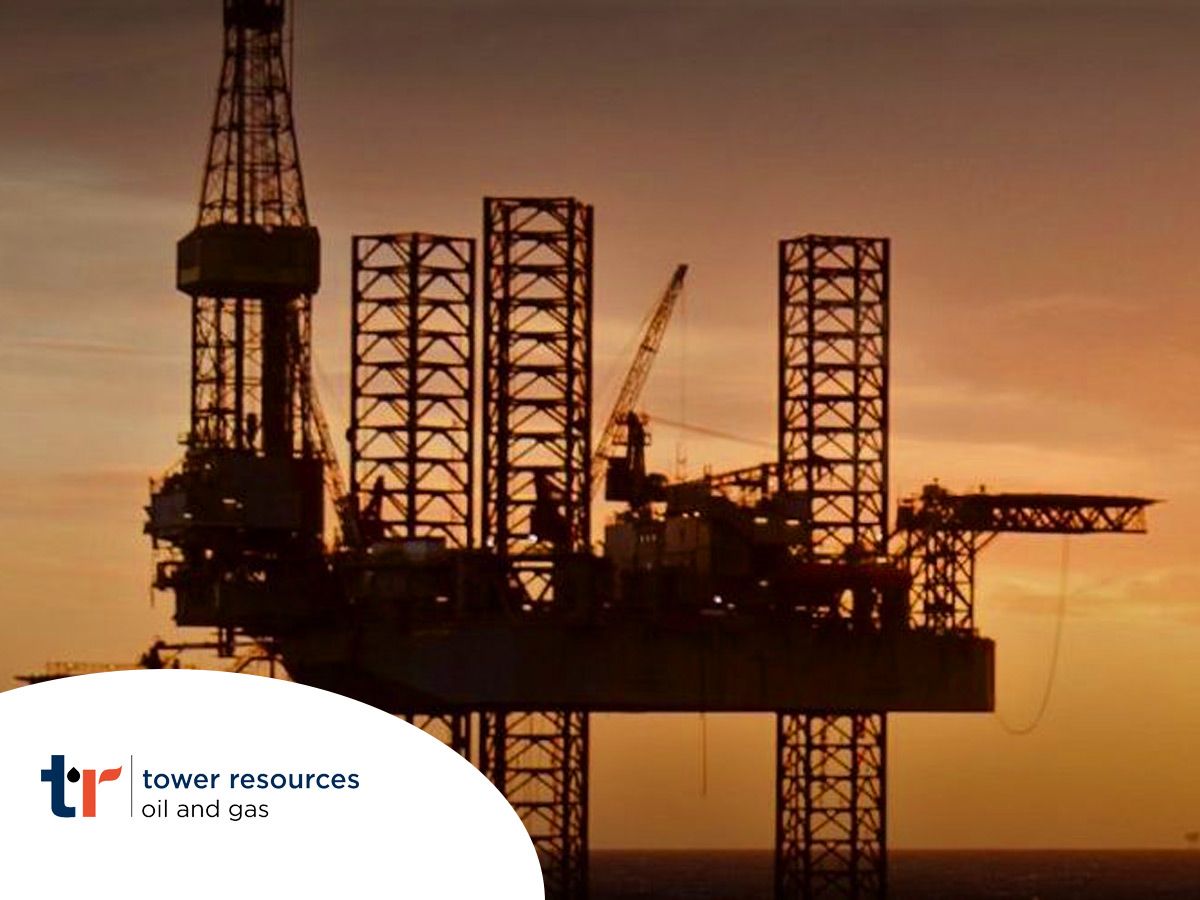 Africa-focused oil and gas Tower Resources (LSE:TRP) rose 7.8pc to 1.6p this morning after being awarded three new blocks in Namibia. The firm has signed a new petroleum agreement with the country’s government for offshore blocks 1910A, 1911, and 1912B covering 23,297km2 in areas called the Walvis Basin and Dolphin Graben.

The agreement includes an initial four-year exploration period during which Tower will have a $5m work commitment. Tower said a $0.5m bank guarantee will support this. Among other things, this work will include regional play fairway evaluation, the acquisition of 5,000km of existing 2D seismic data and the acquisition of at least 1,000km2 of 3D seismic data.

Following this, Tower and its partners will have the option to enter a first and second renewal period of two years each. These periods would each comprise a single exploration well commitment and a minimum financial commitment of $20m.

According to Tower, the blocks are part of an under-explored region where recent drilling results have proven the presence of a working oil-prone petroleum system and good quality turbidite and carbonate reservoirs. It added that they are located near to recent farm-in activity by Exxon, Africa Energy, and Kosmos Energy in an under-explored region.

Tower will be 80pc owner and operator of the blocks while its carried interest partner Namcor and local partner ZM Fourteen Investment CC will each take 10pc positions. Issuance of the licences remains dependent on the finalisation of a Joint Operating Agreement between the three firms and the completion of other ancillary documentation.

Jeremy Asher, Tower’s chairman and chief executive, said: ‘We are very excited about our new Petroleum Agreement in Namibia. As a company, we know Namibia very well, and the wells drilled in the Walvis Basin during the past few years have provided a much greater level of understanding of the regional geology. As a result, Namibia and the Walvis Basin and Dolphin Graben, in particular, are now attracting great attention from well-respected explorers, both large and small, and are also once more attracting considerable farm-in interest and investment.’

Today’s update comes just days after Tower released an independent reserves report for its Thali license in Cameroon. The report was prepared by Oilfield International Limited and suggests that the gross mean contingent resources across the proven Njonji-1 and Njonji-2 fault blocks come in at 18 MMbbls of oil. This is based on low/best/high estimates of 5/15/34 MMbbls, and the development contingency probability has been stated as 80% on the first phase and 70% on the second phase.

The report also contained an estimate for the Njonji South and Njonji South-West fault blocks of 20MMbbls gross, with a total across all identified prospects in the Dissoni South and Idenao areas in the northern part of the Thali licence of 111 MMbbls.