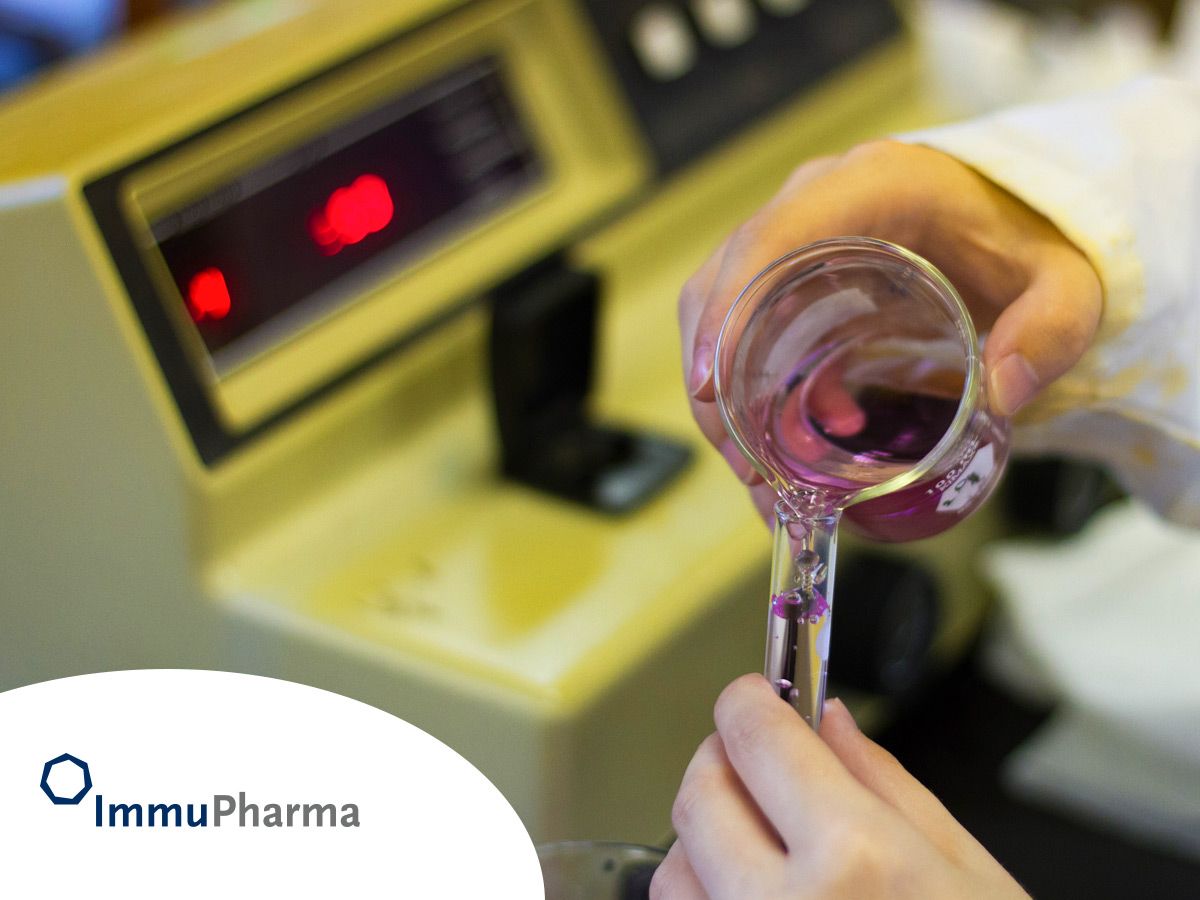 Virtual reality (VR) business Immotion Group (LSE:IMMO) rose 4pc to 9.9p today after revealing a variety of new sites and partnerships that are expected to increase its headset count by more than 80pc. The firm, which has a market cap of £18.6m, has secured concession partnerships with Rank Group in the UK and Al Hokair Group in the Middle East, marking its first foray into the region.

Al Hokair owns and operates 79 entertainment centres and 34 hotels across Saudi Arabia and the United Arab Emirates. Its revenue-sharing partnership with Immotion will see it open an initial ImmotionVR Experience Centre in Abu Dhabi before introducing the centres into additional sites. Immotion’s Experience Centres allow users to take part in virtual reality experiences by using its VR cinema pods.

Meanwhile, Rank Group will trial Immotion’s new VR car racing simulator at a Grosvenor Casino in Manchester next month. Following this, the firm, which owns 54 Grosvenor Casino sites across the UK, is planning a wider roll-out of Immotion’s products. Immotion said the two partnerships give it access to large, proven and established leisure audiences and can be a ‘very significant and attractive channel for rapid scaling’.

The business also revealed five new Experience Centres in the UK, taking its total number of sites in the region 12. These will be based in Glasgow, Newcastle, Wembley Park, Swindon, and Birmingham and are expected to open before the end of 2018. Two of these will be opened in shopping centres owned by Intu, expanding Immotion’s relationship with the retail operator outlined in September.

Finally, Immotion announced that it has opened an Experience Centre test site in Los Angeles, marking its entry into the US market. Moving forward, Immotion said it believes there are opportunities to open VR experience centres in most primary shopping centres in larger cities in the UK and USA. It is targeting 50 sites in the UK and 100 in the USA over the next 24 months.

All in all, today’s new partnerships and sites are expected to take Immotion’s total number of installed VR headsets from 105 to 191, an increase of 82pc. Martin Higginson, chief executive of the business, said:

‘Our VR revenues have grown rapidly since listing following the consistent roll-out of our owned and operated ImmotionVR Experience Centres and our entry into numerous Concession Partnerships. We have a first mover advantage and each week we learn, helping us refine our offering for the future.

Our relationships with shopping mall owners continue to get stronger, especially with Intu, who are now our largest retail partner. The new concession initiatives with The Rank Group, and Al Hokair are both major milestones for the company and I am confident that following successful trials, we will have a clear runway for future site roll out.

We continue to see strong interest from major leisure operators wanting to partner with Immotion Group to exploit the growing appetite for VR. As the only player offering quality proprietary content, motion platform and marketing solutions in multiple jurisdictions, we are quickly becoming the VR partner of choice.’

Immotion, which listed in July, is latest in a growing number of virtual reality firms to enter AIM, with other names including VR Education (LSE:VRE) and EVR Holdings (LSE:EVRH). They are looking to take advantage of a recent pick-up in the technology after years of poor uptake.

Gadgets like Nintendo’s Virtual Boy and the Sega VR headset offered early VR experiences in the nineties, but the technology failed to catch the imagination of users and customers were put off by the high price tag.  In the years since then, VR has come on leaps and bounds, and gadgets like Facebook’s Oculus Rift and HTC’s Vive are beginning to set the mainstream alight with highly realistic experiences and affordable prices.

Although the size of the global VR market remains modest – it was worth around $14bn in 2017 – International Data Corporation expects it to grow to $143bn by 2020. Likewise, market research company Statista estimates that revenues from the sale of augmented reality, virtual reality and mixed reality devices will rise from $7.2bn in 2017 to $84.7bn in 2020.