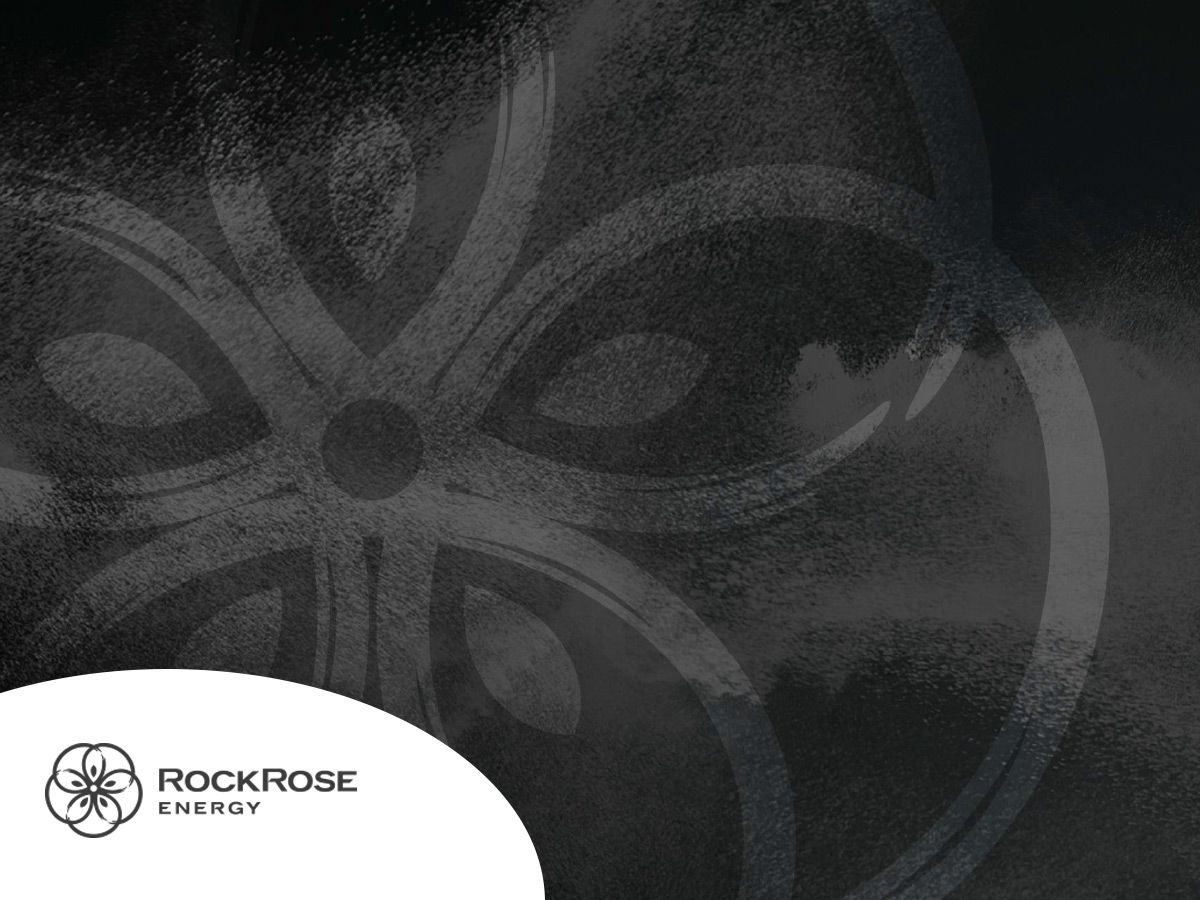 The share price of Rockrose Energy (LSE:RRE) soared over 10% yesterday on results of its tender offer of around 20% of the company’s ordinary shares. The share buyback was heavily subscribed allowing early investors the chance to exit. On cancellation of these shares, the valuation of the stock will pro-rata reduce by almost 20% at a time when the company looks poised for significant growth as a result of recent acquisitions.

Over the past two years, Rockrose has been very busy adding to its portfolio of producing assets and reserves. Its focus has been on acquiring non-core assets from larger operators that offer potential upside to a company of Rockrose’s size. This year, in particular, saw Rockrose ramp up with its acquisition of Dyas BV in May. Dyas owns gas and condensate producing assets in the Netherlands which Rockrose snapped up for €107m (around £94m). The transaction added over 5,000 barrels of oil per day (bopd), doubling the company’s production and adding 13m barrels to Rockrose’s developed reserves.

In August, the company continued its asset sweep entering into an agreement to acquire a 20.43% stake in the Arran field from Dana Petroleum, the operator of the offshore UK field. The asset will add 3,500 barrels of oil equivalent per day (boepd) after completion of a proposed development that would connect the field through a subsea tie-back to the Shearwater platform operated by Shell. The company also estimates that the Arran field will expand its 2P Reserves by 5.7 million barrels of oil equivalent (mmbloe).

On the company’s website, it states the strategy behind the establishment of Rockrose Energy was to create ‘an energy company that is equipped to do business in the harsh environment of sub $50 oil with a minimal cost base’. It certainly appears to be achieving this. In its October 2018 investor presentation, lifting costs are quoted as circa $26/boe. That’s split between oil at $30/boe and gas at $20/boe and production is approximately split 50/50 between the two. With Brent currently at $63 and natural gas now $42, the mean average is $52.5 per boe, so we can ascertain a guestimated netback of $26.5 per boe. With production at 11,000 boepd, a ballpark calculation suggests gross profit of $106m per annum. This doesn’t take into account additional upside currently achievable due to the fact that 50% of the oil production is currently hedged at $68.

Back in October, Rockrose proposed to purchase up to 3,072,062 Ordinary Shares in the Company through a tender offer at a price of 560p – a 20% premium to the 60-day volume weighted average price (VWAP) at the time. The reason given for the potential buyback of up to 20% of the company’ outstanding shares was that the directors did not believe the potential of the company’s assets were fairly represented in the share price.

Yesterday afternoon, the company announced that 95.2% of the Tender Offer was subscribed with the company paying £16,370,144 for 2,923,240 ordinary shares. The Company intends to cancel the shares purchased under the Repurchase Agreement, reducing the number of ordinary shares in issue from 15,513,643 Ordinary Shares to 12,590,403 – The cancelling of the shares on or before 3rd December will result in a 19% reduction in today’s Market Cap of £102m to just £83m at the current share price of 660p.

As a result of the share buyback, Andrew Austin, Executive Chairman of RockRose has notified the company that post cancellation of the shares, his total share ownership will increase from 23.2% to 28.3%.

With a cash balance of around £30m, the current Enterprise Value (EV) of Rockrose will be a mere £53m post-buyback – considerably less than the income it expects to generate over the coming year. Today’s production of 11,000 boepd simply isn’t baked into the share price, let alone the future growth potential on offer over here.