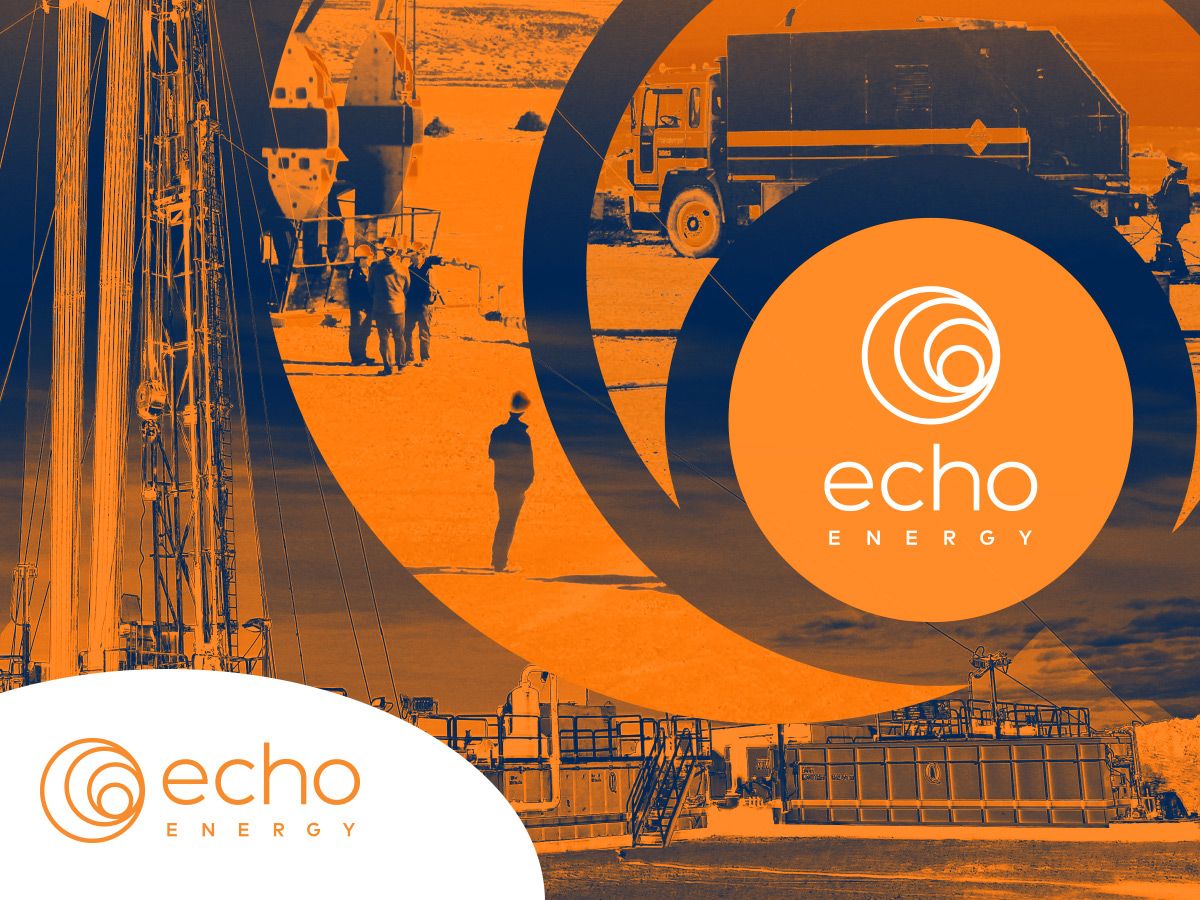 With a Market Cap now hovering around £30m, Echo Energy (LSE:ECHO) is looking increasingly cheap at 6.3p. A significant chunk of the current valuation is backed by cash with the company stating it held a balance of £26.1m as of 30th June 2018.

The share price chart reveals the stock has been consolidating around 6p which is just above a support line marking the bottom of the current trend channel. 8p support was lost in what has been very difficult market conditions and additionally, it has been a relatively quiet newsflow period for Echo. However, Echo is gearing up for the start of a two well stimulation programme at Fraccion C in December, as well as a seismic programme at the Tapi Aike project. 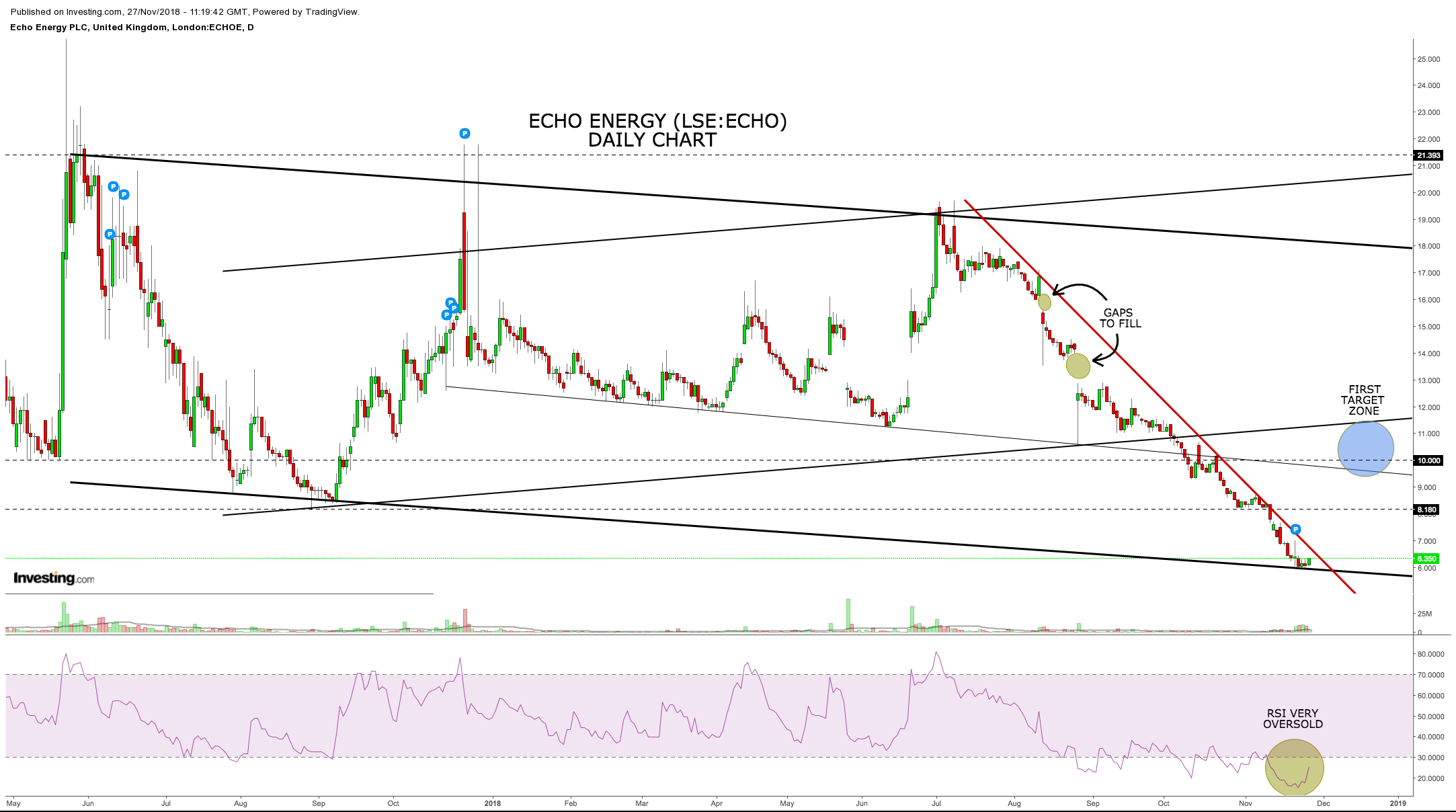 In an operational update earlier this month, the company highlighted it has identified a number of additional candidates for well interventions, with work on these expected to start in Q1 2019. Echo is then eyeing up a potential four well drilling programme at Tapi Aike in the second half of the year.

The stock’s price fall has been so steep that it shouldn’t require too much momentum at these low levels to break the trend. A breakthrough and hold above the red line on the chart will be the first indicator of a trend reversal. Previous support around 8p will likely be the next hurdle, with 9.5p-11.5p a viable target if Echo’s sails catch a breeze. This target zone comprises of a number of potential resistance lines, including the bottom of the previous upward trend channel and horizontal resistance at 10p.

There doesn’t appear to be much of an argument for further downside at this point in time but if market conditions don’t recover or worsen, then anything is possible.

Disclosure: The author owns shares in the company mentioned above