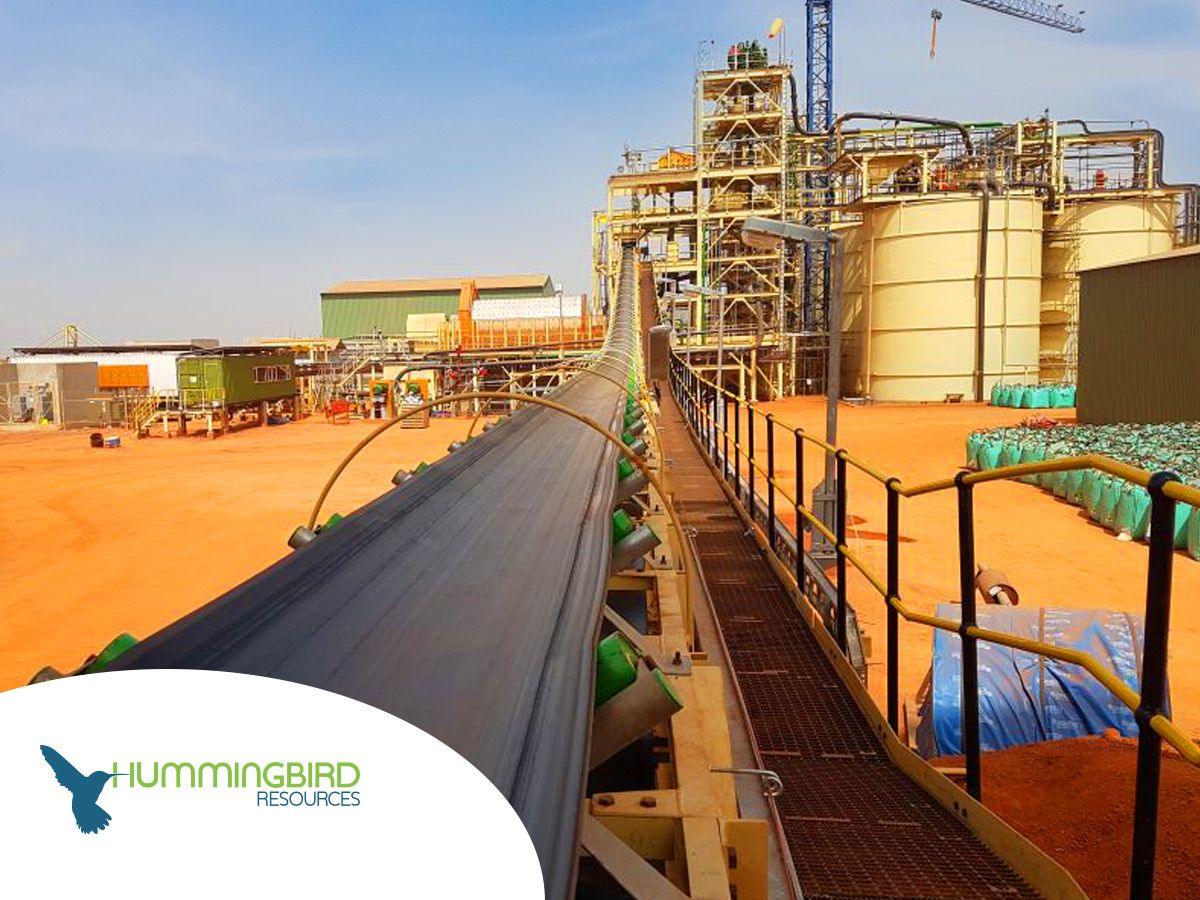 Hummingbird Resources (LSE:HUM) sat at 17.8p today after offering further clarity around the operational issues at its producing Yanfolila Gold Mine that have severely damaged investor sentiment.

The Liberia-focused business has struggled to recover since falling from 26p last month after revealing stability issues at the western wall of Yanfolila’s Komana East pit that required it to suspend work in several areas. Compounding this, the firm also said an unusually heavy wet season had damaged a bridge on the only access road to the mining, leading to the introduction of a weight limit that restricted much of its equipment. As a result of the issues and the need for subsequent remediation work, Hummingbird said it would no longer be able to achieve its previously-announced 105,000-115,000oz 2018 gold production guidance.

In an update today, Hummingbird said it has adjusted its 2018 full-year production guidance to 87,000-92,000oz after carrying out a comprehensive analysis of the required remediation work at the site. Meanwhile, its 2019 full-year production is expected to reach between 110,000-125,000oz with a targeted AISC of $800/oz.

The company added that the majority of remediation costs will arise in the current quarter, with some expenses expected in the first quarter of 2019. It said it is ‘confident’ of returning to normalised production next year.

Hummingbird also said that work to correct the western pit wall has begun and is due to complete in January 2019. It has also mobilised a barge to provide an additional transport link while the Yanfolila bridge remains restricted. It added that it has also increased its working capital flexibility by taking on a new $9.5m debt facility from existing lender Coris Bank International Group on the same terms as its existing borrowings.

Hummingbird’s chief executive, Dan Betts, said: ‘Whilst the last month has been challenging for Hummingbird, I am pleased at the professionalism with which the team have worked to quantify the scale and nature of the issues and to execute a remediation plan, which is already well under way.

‘We have worked closely with our mining contractor, AMS, who are committed to the remediation plan and the delivery of the 2019 production guidance following the lower than expected ore delivery to the ROM pad due to the extended wet season.  We would like to thank Coris, our lender, for their support to ensure working capital flexibility. We believe we have a strong remediation plan to rectify the issues we have faced at Yanfolila and look forward to meeting our revised guidance.’

Disclosure: The author does not own shares in the companies mentioned above