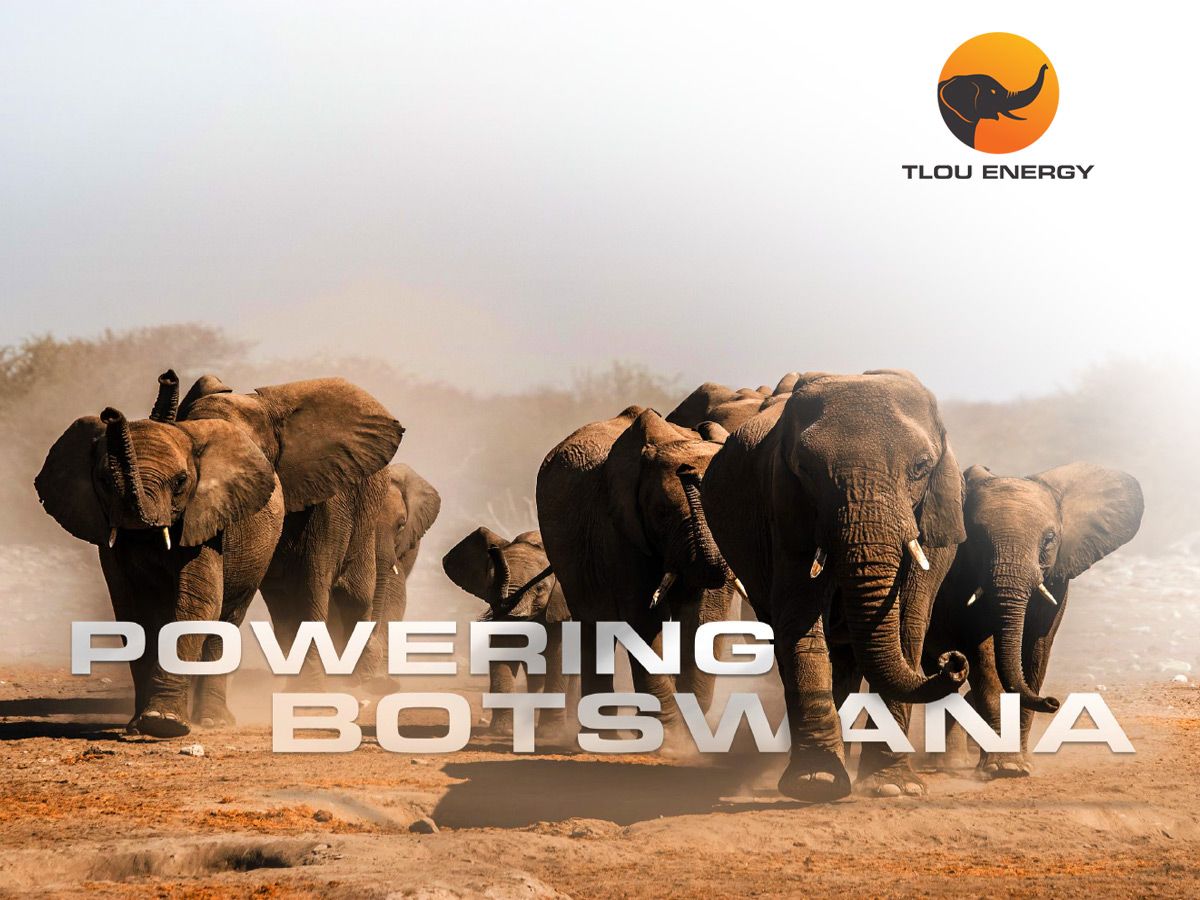 Tlou Energy (LSE:TLOU) was up 2% today as it updated the market on drilling operations at the Lesedi project in Botswana. Tlou is drilling pilot production wells and, if successful these wells will form part of the Company’s initial gas-to-power project. Future operations will include installation of transmission lines and grid connection to the company’s planned central processing facility which is close to the wells.

The wells will comprise of a single vertical production well intersected by two lateral (or horizontal) wells. The gassy coal seam will be drilled via two lateral wells, with gas extracted produced through the vertical well where it can be gathered and used for power generation. Tlou calls this formation a ‘dual lateral pod’ and plans to drill three of them.

Today the company announces that top-hole drilling of both lateral and vertical sections for ‘Lesedi 3’, ‘Lesedi 4’ have been drilled successfully. Preparations are underway to drill the lateral well section of ‘Lesedi 3A and 3B’ and ‘Lesedi 4A and 4B.

The top-hole for Lesedi 5 has also been drilled and work will continue on this third pod subject to the results from Lesedi 3 and 4. Tlou advises the project is on time and in line with budget.

Tlou Managing Director Tony Gilby said “The drilling operations have progressed extremely well, and I would like to thank all our field staff for their excellent work to get to this stage. I look forward to the drilling of the lateral sections of Lesedi 3 and Lesedi 4 followed by commencement of production testing operations in early 2019. We will keep the market informed as we continue to progress the program.”