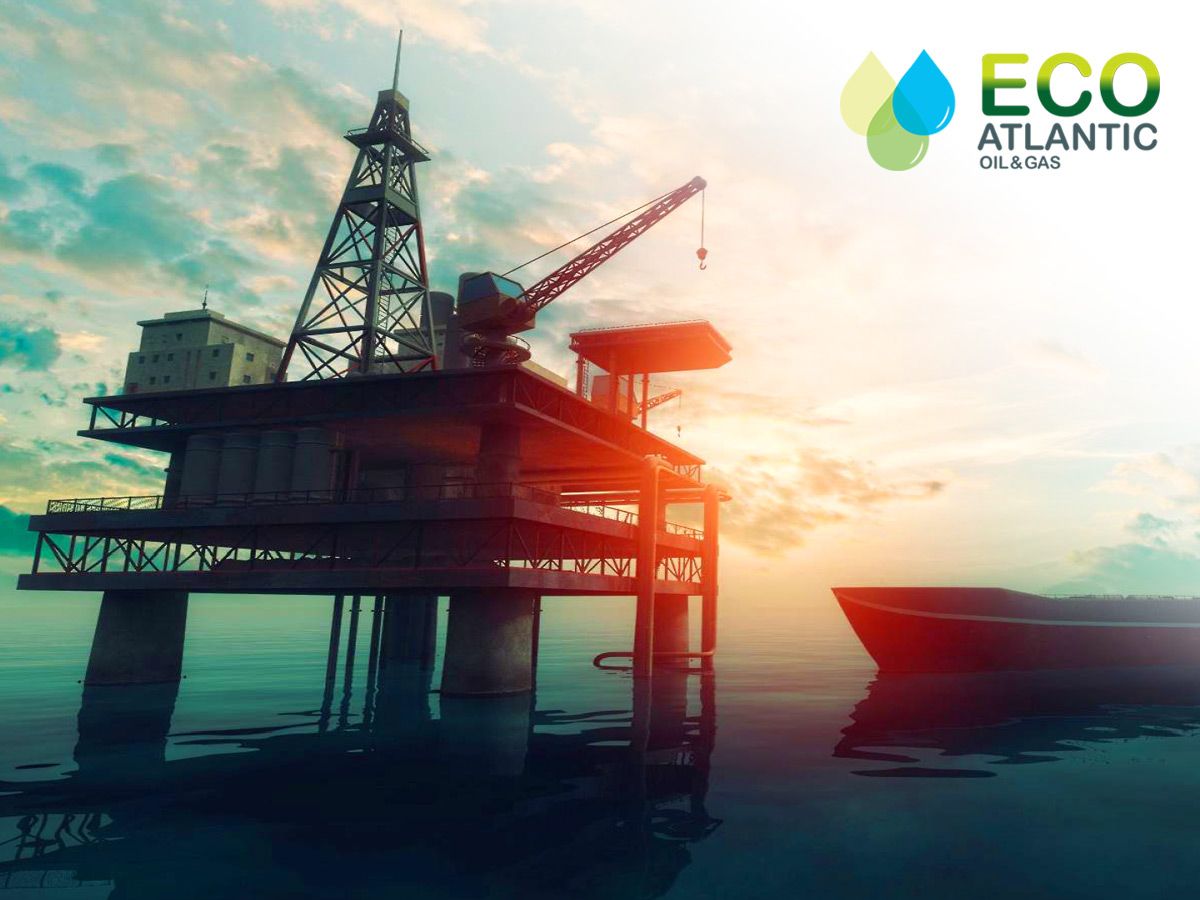 Eco (Atlantic) Oil and Gas (LSE:ECO) confirms details of its 2019 drilling program on the Orinduik Block, offshore Guyana today. Eco is partnering with Total E&P Activities Petrolieres (Total) and Tullow Guyana B.V. (Tullow) on the block, with Tullow the operator. The companies have jointly approved the initial work plan and budget for the first exploration well at the ‘Jethro-Lobe’ prospect.  The well is due to be drilled from a conventional drill ship in early June 2019, with spud expected by the end of May.  It is anticipated Tullow will drill at least one further well later in 2019.

The Partners have now approved the purchase of the necessary long lead items and are currently considering proposals from drilling and service contractors who have offered a firm drilling window within the envisaged timeframe at competitive rates. Eco estimates that the approximate net cost to Eco of the first well is up to US$7.6m.

Eco received US$12.5m for the 25% interest transfer in the Orinduik Block to Total on 27 November. With the working interests in the Orinduik Block now Tullow 60%, Total 25% and Eco 15%. As a result, Eco is fully funded for the 2019 campaign having current cash of over US$20m, as announced in its unaudited results and business update on 29 November 2018.

“The Jethro-Lobe well is the first well approved by the Partners for 2019. As announced by Tullow, there are a number of high-potential additional drilling candidates that are on the top of the interpretation list. The Partners are currently evaluating the synergies of drilling a second well in this campaign and are assessing rig timing and budget to drill a second candidate. We have a great deal of confidence in the selection of the Jethro-Lobe drill candidate; the Partners are unanimous on the selection of the location, reservoir quality, charge and production characteristics and view this candidate as having a high chance of success and potential for a first discovery.

“Our confidence was bolstered even further by the upgraded estimate of the discovered recoverable resource to over 5 billion barrels of oil equivalent on the Stabroek Block, as announced by ExxonMobil and Hess on 3 December 2018. Further evaluation of previous discoveries in addition to the tenth discovery on the block, Pluma-1, contributed to the upgrade. Each successful well drilled on Stabroek lowers Eco’s risk on Orinduik.“