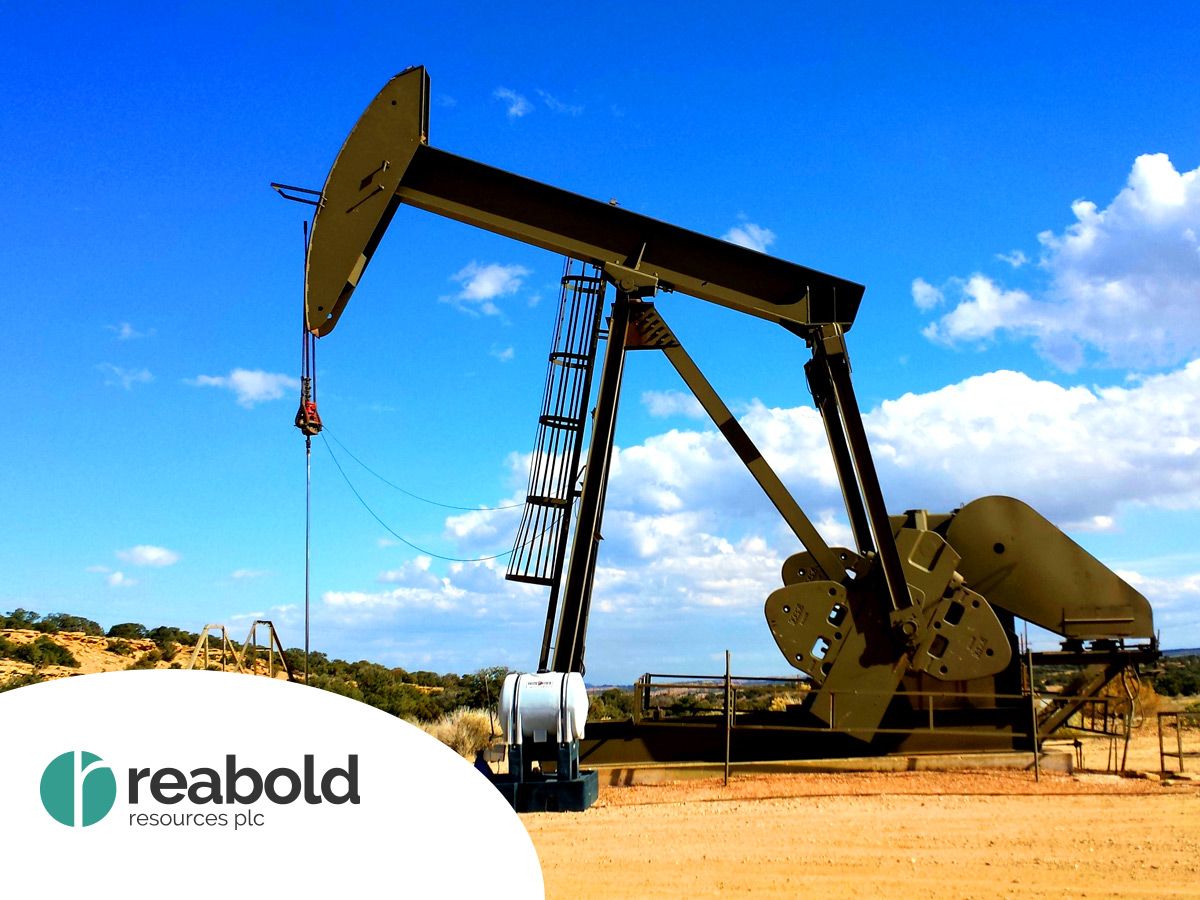 Reabold Resources (LSE:RBD) fell 7.1pc to 0.65p this morning after announcing that severe rainfall has forced it to change its drilling schedule in California.

In an operations update, the firm said Integrity Management Solutions, its US contract operator, has told it that access to its Monroe Swell drilling site has been hindered, preventing it from spudding a well in the area. As a result, Integrity will mobile its rig to another prospect called West Brentwood, where it will drill a follow-up to its successful VG-3 well. VG-3 delivered an initial rate of 200bopd and 60,000scf/d when drilled earlier this year.

Because the pad and access road at West Brentwood were high graded to allow operations in winter weather conditions, Integrity anticipates no access issues. After it has drilled the new well, expected over the next few weeks, Integrity will return immediately to Monroe Swell.

Reabold entered the US in June with the acquisition of US-focused oil and gas firm Gaelic Resources for £3m, paid in shares. Through Gaelic, the company has the option to participate in West Brentwood, Monroe Swell, and another additional near-term, high-impact Californian lease called Grizzly Island. All-in-all, the sites are estimated to have an NPV of up to $235m net to Reabold.

Reabold’s co-chief executive Sachin Oza said: ‘While disappointing that exceptionally high rainfall has delayed the drilling of Monroe Swell we look forward to the drilling of the next West Brentwood well and our other near term, high-value drilling projects.’

Elsewhere in an operations update today, Reabold repeated the news that Corallian Energy – in which it owns a 32.9pc stake – expects to begin a two-well UK drilling campaign this month. This will firstly drill the Wick prospect in the Inner Moray Firth before moving to the south to drill the Colter prospect near Wytch Farm. The firm added that it will invest a further £300,000 in Corallian to maintain its stake, with the latter business carrying out a £912,300 fundraise to support the drilling of its Curlew well in the UK in H2 2019.

Meanwhile, Reabold said Danube Petroleum, in which it holds a 33pc position, has made further progress on appraisal drilling and development operations at its Parta licence in Romania. According to Reabold, progress to date suggests that all relevant permits and authorisations will be granted during Q1 2019.