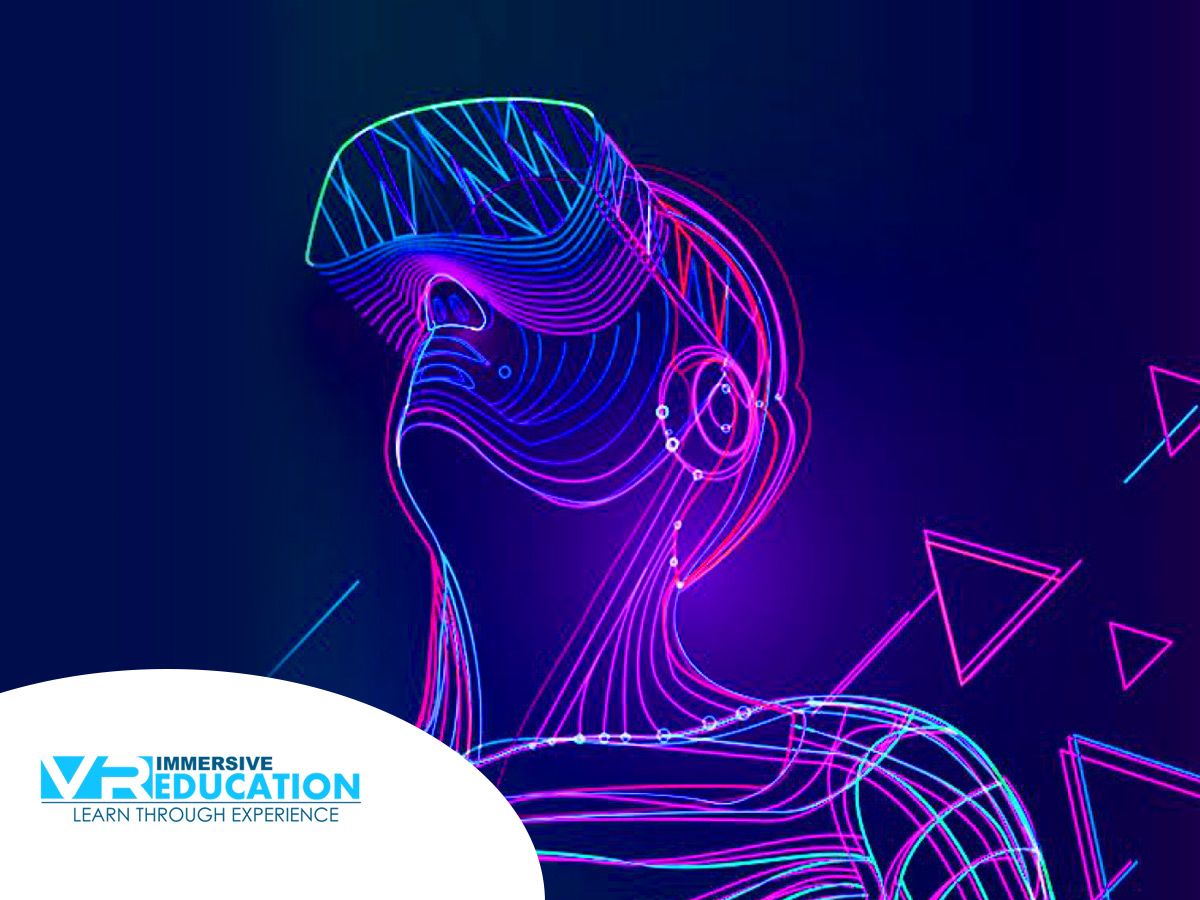 ENGAGE, as the software is known, is available on virtual reality (VR) devices such as HTC Vive, Oculus Rift and Windows Mixed Reality hardware. Alongside this, the platform will be offered on mobile devices early next year.

The platform hopes to overcome the limitations of existing online courses and learning methods. These include a lack of student places, low completion rates, and geographical boundaries. Crucially, VR Education also believes rising costs are pricing many students out of education.

ENGAGE allows face-to-face interaction through VR in numerous educational and training environments. Its features include virtual whiteboards, screen sharing capabilities, interactive lessons, and live playback. On the corporate side, it lets employers replicate dangerous events in a safe and interactive environment.

VR Education says ENGAGE is the first platform to offer VR classes and tutorials where ‘educators’ create virtual content. They can do this using ENGAGE’s recording feature. This captures a user’s movements and speech and replays it in virtual environments. The firm says this will allow businesses and educational institutions to playback their presence to others.

ENGAGE comes with content from VR Education’s partnerships with institutions like the BBC, Nokia, and several universities. Further classes will be available through the product’s ‘360 video playback streaming system’.

VR Education says it has identified several revenue-generating opportunities for its platform. These include subscription and revenue-share models with educational institutions and corporates. To target both markets, the firm will market the platform as ENGAGE Enterprise and ENGAGE Education.

The company is also looking to explore other potential revenue opportunities. These efforts could include opening up ENGAGE to third-party developers on a licence fee basis.

David Whelan, chief executive of VR Education, does not expect ENGAGE to generate significant revenues until the use of VR grows. This is forecast over coming years. However, he said the launch marks a ‘transformational moment’ in VR Education’s history.

He added: ‘People today all over the world say let’s SKYPE when talking about online communications and meetings. In the future we want people to say let’s ENGAGE and enter VR to communicate in a more natural way. We are also continuing to work with leading professors from Oxford University to provide content on the ENGAGE platform and Intel are currently promoting ENGAGE throughout the US as part of their Tech Learning Lab initiative which will be touring Europe and the UK in the coming months.

‘We will immediately start to ramp up the marketing of ENGAGE, including participating at the Bett Show in January 2019 in London and GESS Dubai in February 2019. I look forward to updating shareholders on progress in due course.’

Whelan told us VR Education will benefit from first-mover advantage when we spoke to him in March. He said:

‘There are many examples of where [ENGAGE] could be useful. For example, on the educational side students are continually fighting against spiralling fees. Rather than having to attend university and pay the costs of living away from home, a cheaper alternative for students could be studying at home digitally. Currently, impersonal isolated learning environments with low engagement end with less than 15pc of students finishing their courses. Virtual reality can deliver the same information in a much more personalised, engaging way.

‘On the enterprise end of the spectrum, virtual reality can significantly reduce training costs. For example, if you look at an oil company operating in a remote environment, it will be much more convenient and cheaper to train staff back at home in a simulation rather than send them out for training.’