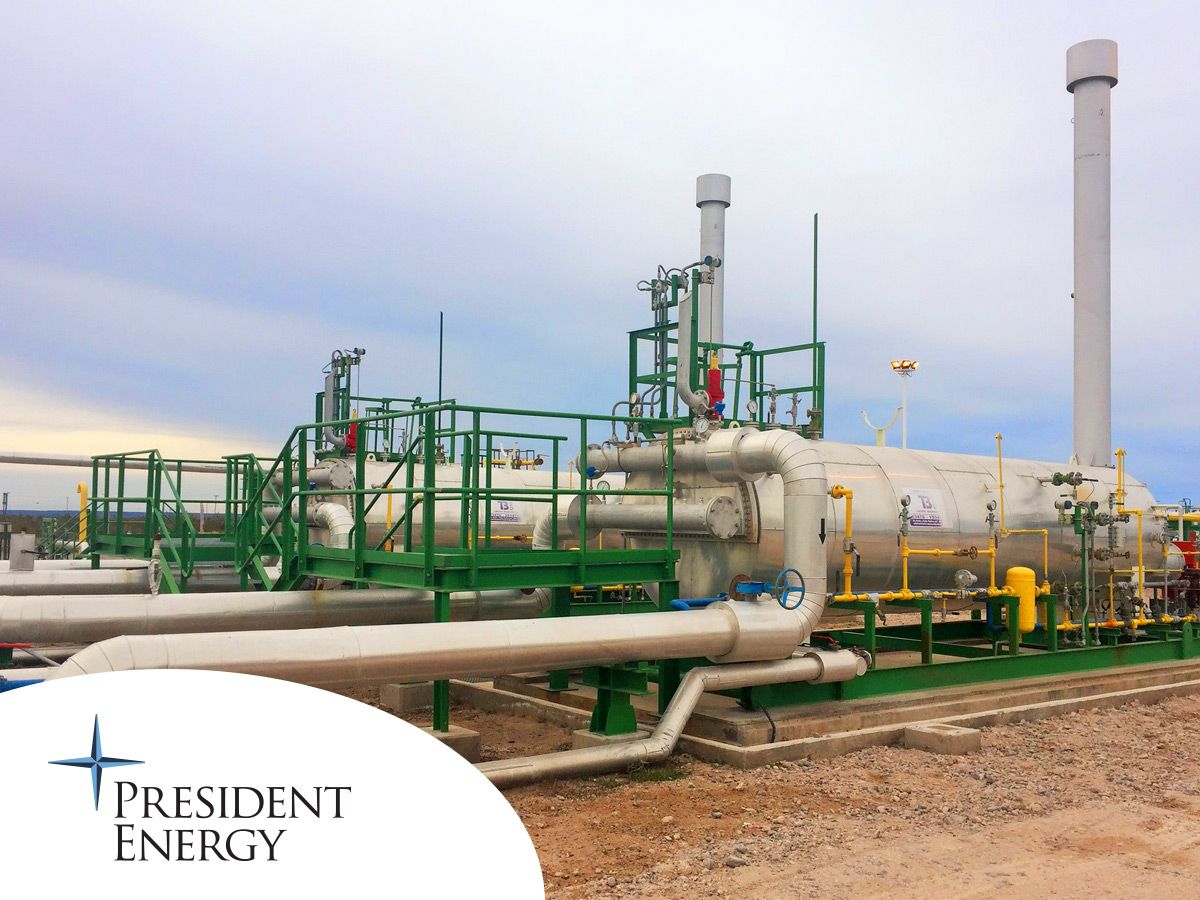 The firm said the third and final well in its current programme has been drilled, logged, cased, and cemented. The work completed on time and budget.

PFO 1005, as the well is known, displayed good oil shows in both its primary and secondary formations. These are called Punta Rosada and Lotena. In line with pre-drill expectations, electronic logs have shown 18m of net oil pay with good oil saturation and porosity.

A workover rig is now expected to begin testing and completion at the well towards the end of this week. Following this, the well will enter production at or around the New Year. Based on pre-drill expectations, President expects it to produce at 200bopd.

PFO 1005 is based in President’s 90pc-owned Puesto Flores concession in the Rio Negro province of Argentina. President acquired the permit from Chevron in September 2017. Peak production reached around 3,800bopd in 2013. Output then began to decline as Chevron shifted its focus to larger fields.

President has extended the field’s licence terms until November 2027. It has been completing a three-well drilling programme this year, with two of these wells now producing.

Puesto Flores is just one of President’s interests in Argentina. The company also owns a 90pc position a gas field called Estancia Vieja. The firm reactivated this site earlier in the year. It also holds a 100pc interest in the producing Puesto Guardian concession. This consists of five oil fields.

Peter Levine, chairman and group CEO, said today’s success ‘underlines just how far President has come in its operational capabilities this year’. He said the business will now focus on reactivations, workovers and infrastructure work ahead of more drilling next year.

‘The drilling has been conducted successfully in parallel with many other operations in our various concessions in Argentina and follows on from the workover successes achieved in the first half of the year,’ he said.