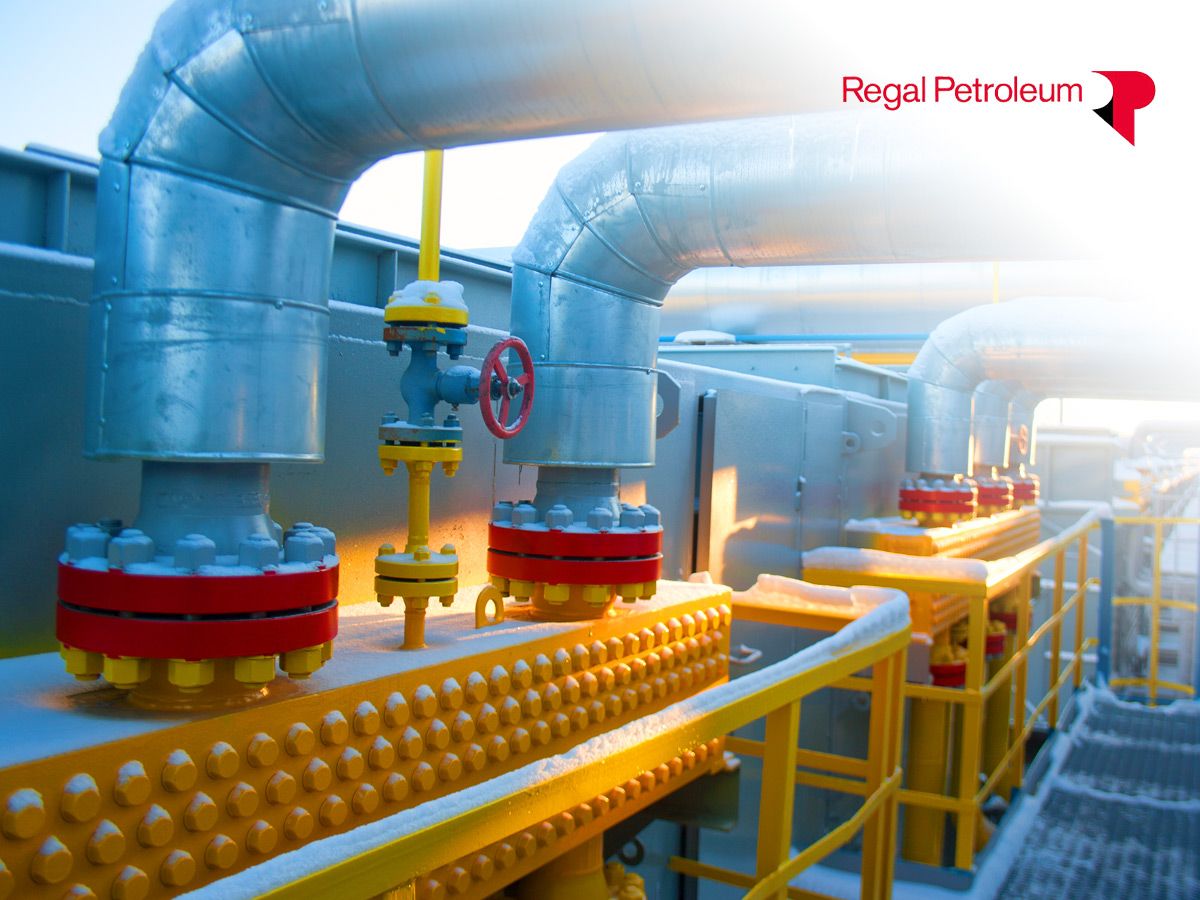 Meanwhile, average daily production from VAS came in at 111,249 m3/d of gas and 10.6 m3/d of condensate. Once again, this exceeded last year’s figures.

Regal is now preparing to bolster production at MEX-GOL further by drilling a well called MEX-119. This is due to spud next month.

At VAS, the company is acquiring 3D seismic data, which it plans to process and interpret. This will complete the last winter’s partial acquisition of a field-wide seismic data set.

Elsewhere in an update today, Regal said its cash balance came in at $53.3m as at 31 December 2018. It holds around $25.3m in Ukrainian Hryvnia and the remaining $28m in US dollars, pounds sterling, and euros.

The new rules were introduced to support domestic oil and gas production in Ukraine. As part of this, the government also brought in measures to simplify local oil and gas exploration and production.

On the progress, Regal’s chief executive Sergii Glazunov said: ‘We are pleased with the excellent progress achieved during 2018, with the continuing growth in our gas, condensate and LPG production volumes, our improving financial position and the upgrade to the reserve base at our MEX-GOL and SV fields announced in July 2018.

‘We look forward to further progressing the development of our gas and condensate fields in the coming year, and are continuing the planning of new wells and workover projects on existing wells utilising improved drilling and operational technologies.’