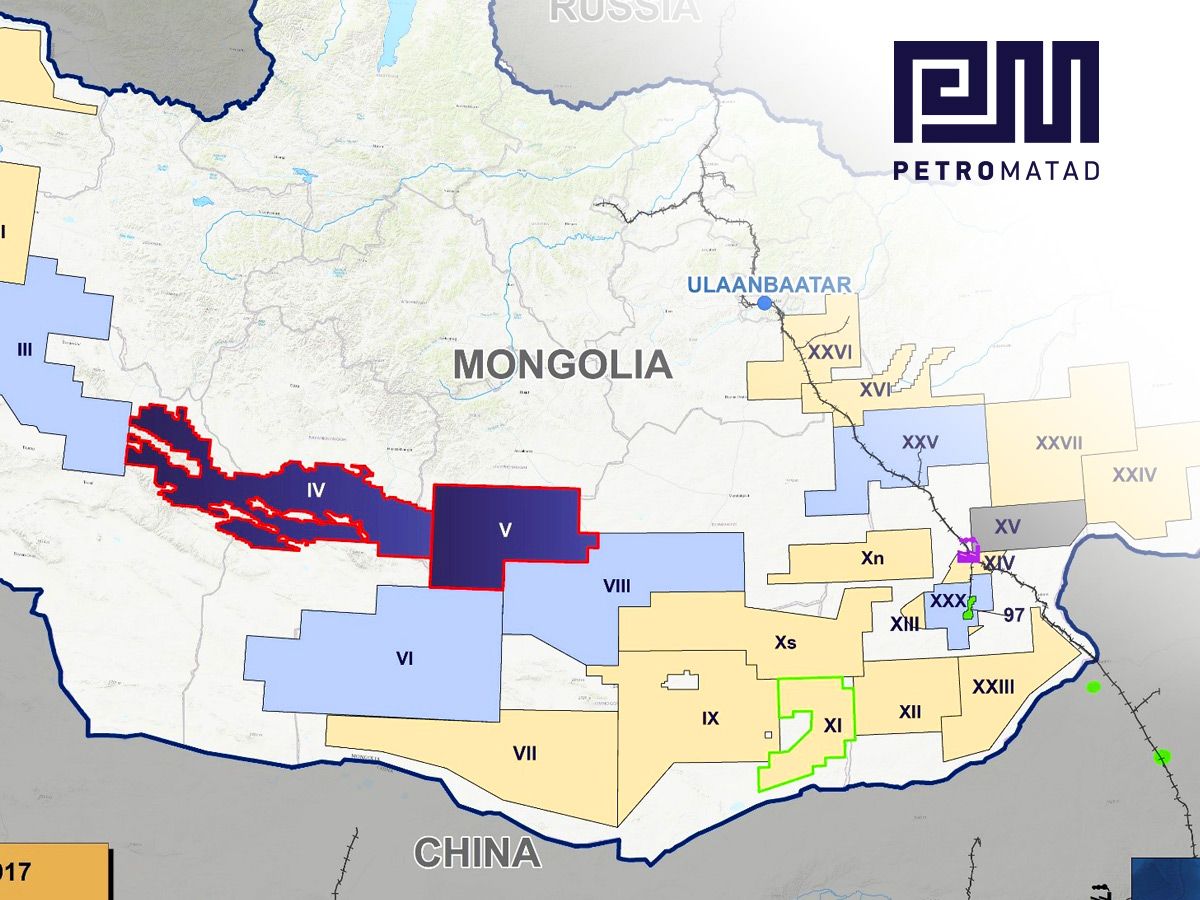 Petro Matad’s (LSE:MATD) update on progress across its oil assets in Mongolia was met with a lukewarm response this morning, with shares advancing just 0.9pc to 3p.

The update follows a challenging second half of 2018 for the business, which saw it fall from highs of 12.9p. During this period, the firm was hit by its decision to carry out an $18.3m placing and disappointing drilling results at two of its key prospects – Snow Leopard and Wild Horse.

In today’s update, Petro Matad said it was currently evaluating data acquired from its Snow Leopard-1 and Wild Horse-1 wells. It hopes for a better understanding of the well results and their impact on the prospectivity of their surrounding areas.

Petro Matad drilled Snow Leopard-1 on its 100pc owned and operated Block V in September but encountered no oil and gas shows. However, the company said it revealed ‘encouraging signs in terms of confirmation of source and reservoir rock development’. Meanwhile, the firm drilled Wild Horse 1 on its 100pc-owned Block IV in November. However, it did not encounter any oil shows and was plugged and abandoned.

In today’s update, Petro Matad said analysis of Snow Leopard-1 samples suggests oil present in the drilling fluid derives from mature source rock. It added that this is ‘very positive’ for surrounding prospects in the Taats Basin where Block V is based.

The evidence of a working petroleum system in the basin has led the business to high grade a prospective trend of four-way dip-closed inversion anticlines. This is called the Raptor trend. Seismic data has suggested that the thick reservoir-quality sandstones encountered at Snow Leopard-1 are likely to be present here. The leading prospect has been called Velociraptor and contains prospective resources of 200MMbo recoverable. Three satellite structure brings Raptor’s total resource potential to c.400MMbo. The firm expects to decide what prospect to target at Block V by the middle of the year.

Meanwhile, Petro Matad said technical work on the reprocessing of 2D seismic and the incorporation of 3D data at another area Block XX has continued. Here, the business is carrying out a three well programme in the northern area of the block. It expects to complete contract negotiations for a drilling rig in time to ensure mobilisation in April ready for spudding the first well.

It also expects revised mapping in the area to complete next month. This includes the final selection of drilling targets, well locations and drilling order.

Finally, it has confirmed the location for a well called Red Deer-1, targeting 48MMbo Mean in an as-yet-undrilled basin. The business has submitted an environmental permit for the well for Mongolia’s Ministry of Environment. It expects this to be approved ‘shortly’.

Mike Buck, the CEO of Petro Matad said: ‘The Mongolian winter months have been very busy for the Petro Matad team preparing for the 2019 four well drilling programme. We are very keen to start operating in Block XX as soon as the weather permits, and our initial focus will be on near field exploration and appraisal where the targets we are pursuing have good chances of success and can be highly value accretive and material for the Company.

‘The ongoing evaluation of the 2018 drilling results has generated some exciting possibilities for follow up in Block V. 2019 is a key year for Petro Matad, and we look forward to delivering the four well drilling programme and, with success, moving the Company towards commercialisation.’