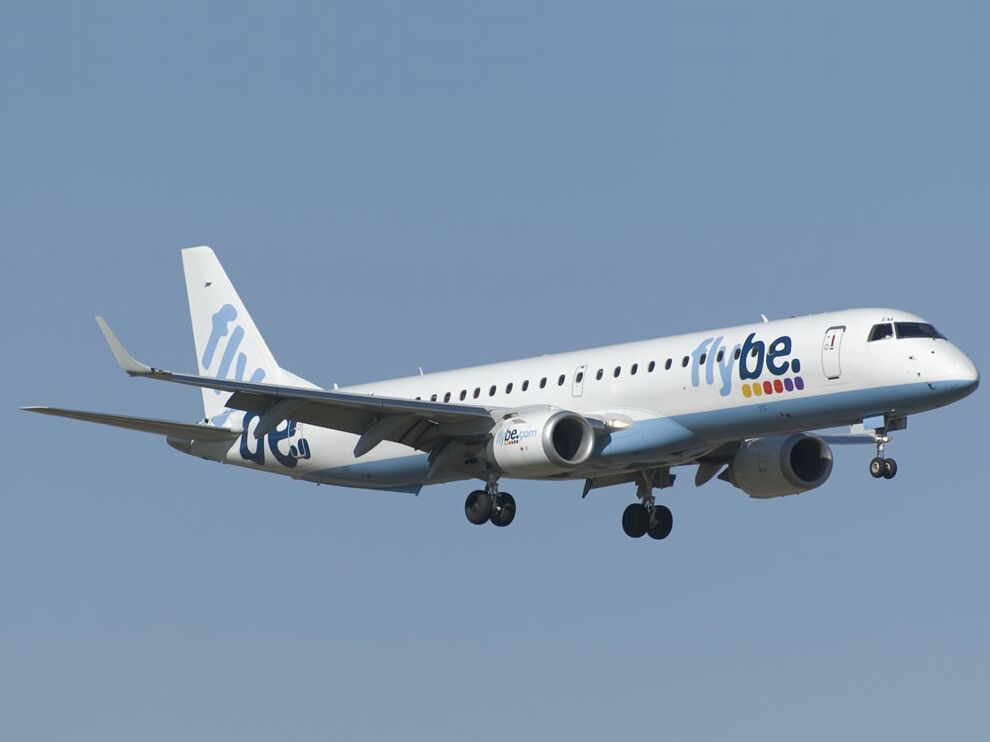 Flybe Group (LSE:FLYB) plummeted 90% in early trading today, hitting 1.56p after revealing a cash offer of just 1p per share with Connect Airways. Connect is jointly-owned by DLP Holdings S.à. r.l., Stobart Aviation and Virgin Travel Group.  Flybe announced it was looking for a buyer on 14 November as a strategic option to address its ongoing challenges.

Today’s disastrous news for shareholders follows years of disappointment. Back in 2010, when Flybe listed on the London Stock Exchange, its shares were worth more than 300p, giving the airline a valuation of around £215 million. In contrast, today’s 1p offer values the firm’s entire issued and to be issued share capital at just £2.2 million. Just yesterday, the stock market was valuing the company at over £35 million, and this time last year the airline was worth more than £100 million.

Flybe states the parties have been engaging with it in a collaborative due diligence process since the beginning of the sale process. The airline added that they have formulated the offer price after a careful review of its financial position and future needs.

In a recent, bitter twist, shareholders showed faith in the sale when media speculation of an offer involving Virgin was confirmed at the end of November. The stock gained over 250%, rocketing from 9.6p to 24p in anticipation of the offer.

Commenting on the Acquisition, Christine Ourmières-Widener, CEO of Flybe said:

“Flybe plays a vital role in the UK’s transport infrastructure with a UK regional network which positions it well to benefit from growing demands from long haul carriers for passenger feeder traffic.  We have successfully implemented a clear strategy in recent years focused on tighter fleet management, improving revenue per seat and increasing load factors.  The pursuit of operational excellence has reduced maintenance times and increased efficiencies and customer satisfaction.

“However, the industry is suffering from higher fuel costs, currency fluctuations and significant uncertainties presented by Brexit.  We have been affected by all of these factors which have put pressure on short-term financial performance.  At the same time, Flybe suffered from a number of legacy issues that are being addressed but are still adversely affecting cashflows.

“By combining to form a larger, stronger, group, we will be better placed to withstand these pressures.  We aim to provide an even better service to our customers and secure the future for our people.”

Saving Flybe will be little consolation for equity holders who, in circumstances such as these, always find themselves first in line to take the hit and the last to know. Investors will certainly not feel ‘better placed’ with the proposed deal. However, with the company in such a desperate state, there is unlikely to be a better alternative.