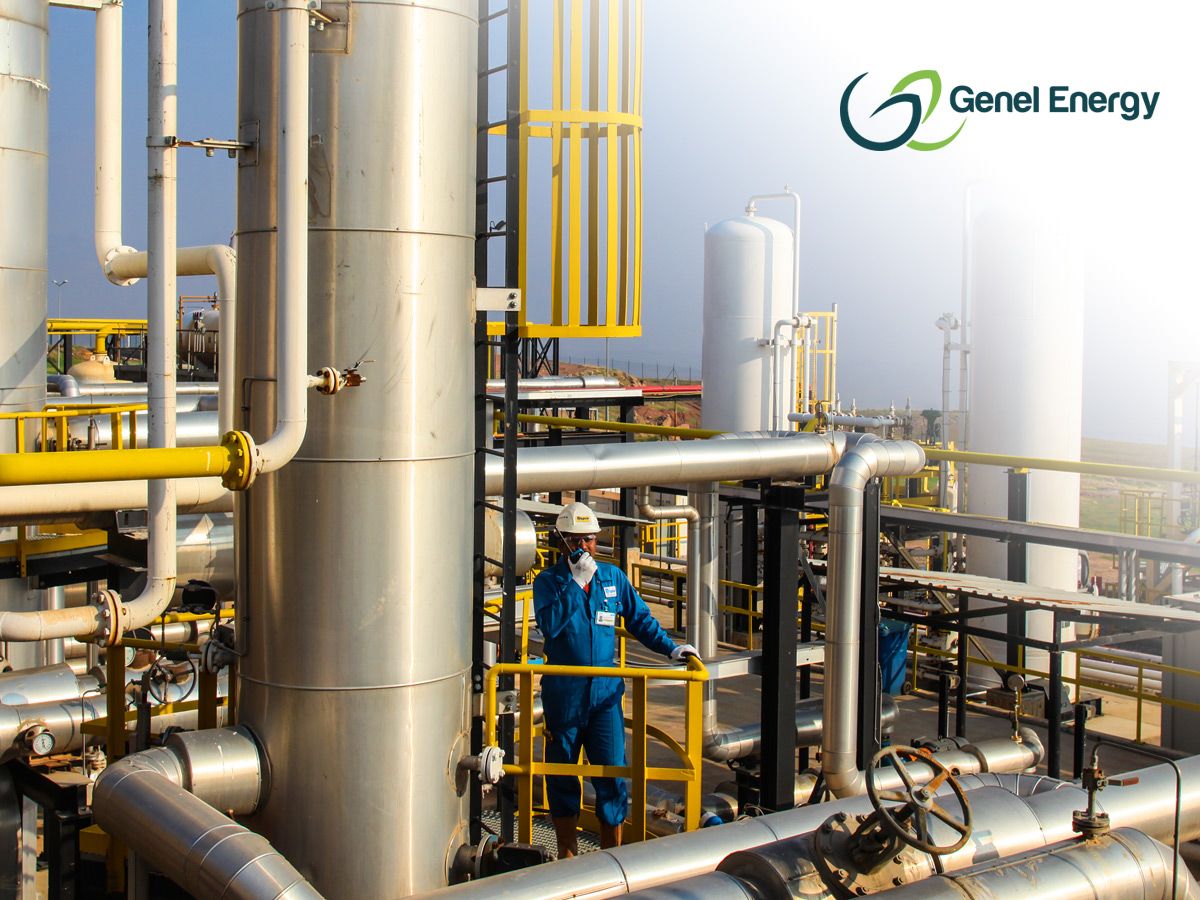 Shares in Genel Energy (LSE:GENL) advanced 2.9pc to 203p on Monday morning after the business agreed to buy stakes in two major Iraq-based oil fields. The company has purchased positions in the Chevron-operated Sarta and Qara Dagh blocks in the country’s Kurdistan region.

Genel will take control of a 30pc interest in Sarta by paying a 50pc share of ongoing field development costs. It will continue to do so until a specific production target has been reached. It will also pay a success fee when another unspecified production milestone is reached.

Chevron will retain a 50pc interest in the licence following the deal while Kurdistan’s regional government will hold the remaining 20pc. Genel estimates that it will spend around $60m on the licence between now and the end of 2020.

An appraisal well called Sarta-3 was drilled at the licence successfully in the final quarter of 2017. It tested at rates of c.7,500bopd last year, the same output achieved by a second well on the licence called Sarta-2. In today’s update, Genel said the first phase of the field’s development is expected to see these wells be placed on production.

Elsewhere, Genel took a 40pc position in the Qara Dagh appraisal licence. It has also become the field’s operator through a carry arrangement. Following the deal, Chevron will retain 40pc of the licence’s equity, while Kurdistan’s government will hold on to 20pc.

A well called Qara Dagh-2 is due for drilling next year. It is hoped that it can replicate the success of the Qara Dagh-1 well. This was drilled in 2011 and tested oil in two zones from the Shiranish formation.

Genel chief executive Murat Özgül said the firm was ‘delighted’ to have been chosen as Chevron’s partner.

‘The agreement provides access to a phased development opportunity with significant growth potential at Sarta, and an exciting appraisal opportunity at Qara Dagh,’ he added. ‘The additions to our portfolio are an important step in our diversification strategy, offering a further opportunity for near-term production and cash-generation.’

Disclaimer: The author does not own shares in the companies mentioned