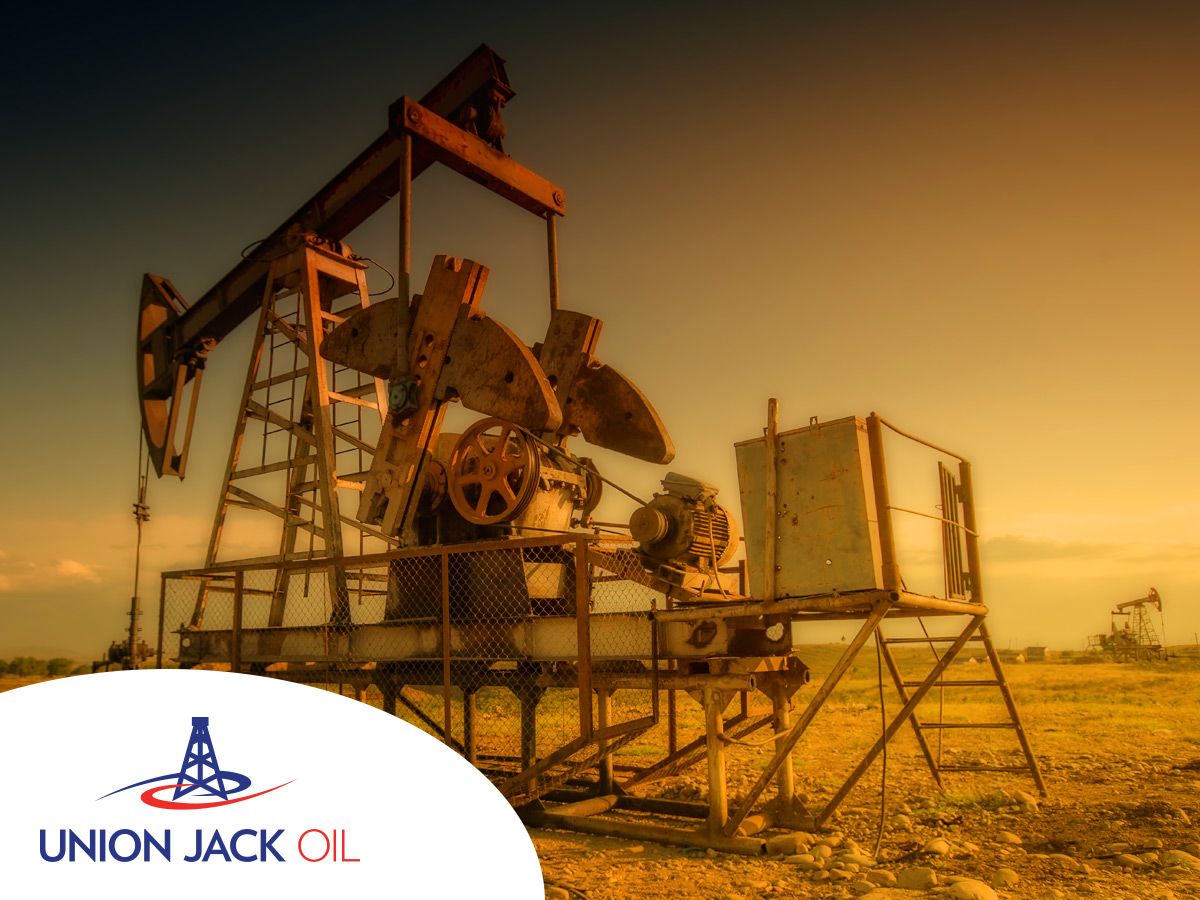 A raft of junior UK oil and gas stocks enjoyed a lift on Friday morning following a much-needed positive development at the Wressle oil discovery in the East Midlands.

Egdon Resources (LSE:EDG), operator of the licence on which Wressle sits, said its application to extend the existing planning consent for the prospect by a year has been approved. North Lincolnshire Council’s planning inspector gave the request the green light on appeal after it was refused by the Council’s planning committee last August.

Although positive, the news does not mean that Egdon and its partners at Wressle are out of the woods. The business’s application for the development of the field was rejected by the Council’s planning committee last November.  However, Egdon said Friday’s year-long licence extension should provide enough time for an appeal decision. It plans to submit the appeal documentation ‘in the coming week’.

Following the news, Egdon – which also owns a 30pc position in the project – saw its shares leap 8.2pc to 8.6p, their highest level since October. Managing director Mark Abbott took the opportunity to reiterate the firm’s reasons for believing its development licence rejection was unjustified:

‘We strongly believe that the new proposals for the development of the Wressle oil field comprehensively addressed the reasons highlighted by the Planning Inspector in his dismissal of our original appeals in January 2018. This position was supported by the recommendation for approval given by the Council’s Planning Officer as reinforced by an expert third party review undertaken on behalf of the Council.’

Meanwhile, Europa Oil & Gas (LSE:EOG) rose 1.9pc to 2.7p on the news. The company also owns a 30pc stake in the project. Chief executive Hugh Mackay added that he is enthusiastic to see the outcome of Egdon’s appeal:

‘With the extension to the existing planning consent granted, we now look forward to the public inquiry during which a Planning Inspector will consider the partners’ appeal against the Council’s refusal of the revised development plan for Wressle.  Recommended for approval by the Council’s Planning Officer and supported by an expert third party review undertaken on behalf of the Council, we are confident the new proposals for Wressle comprehensively address the reasons highlighted by the Planning Inspector in the original appeals in January 2018.’

Finally, Union Jack Oil (LSE:UJO), which holds 27.5pc of the discovery, rose 3.5pc to 0.2p on Egdon’s update. David Bramhill, the organisation’s executive chairman, reiterated his belief that Wressle has the opportunity to become a ‘company making project’.

Union Jack’s investors will also be awaiting progress at the business’s highly-anticipated 22pc-held Biscathorpe prospect in the Humber Basin. Drilling of a well called Biscathorpe-2 began earlier in January targeting a mean prospective resource volume of around 14MMbbls oil with a 40pc chance of success. It is expected to complete in mid-February.

In the success case, the prospect will be worth around £24m net to Union Jack.  Bramhill has previously described this as ‘transformational’ for the organisation, recently adding:

‘Biscathorpe is one of Union Jack’s near-term, high-impact projects and success here will be transformational for our Company.  In addition to the defined structural closure, stratigraphic trapping, if present, could lead to significant upside for oil resources. We look forward to updating shareholders and the market with preliminary results from the well in early February 2019.’