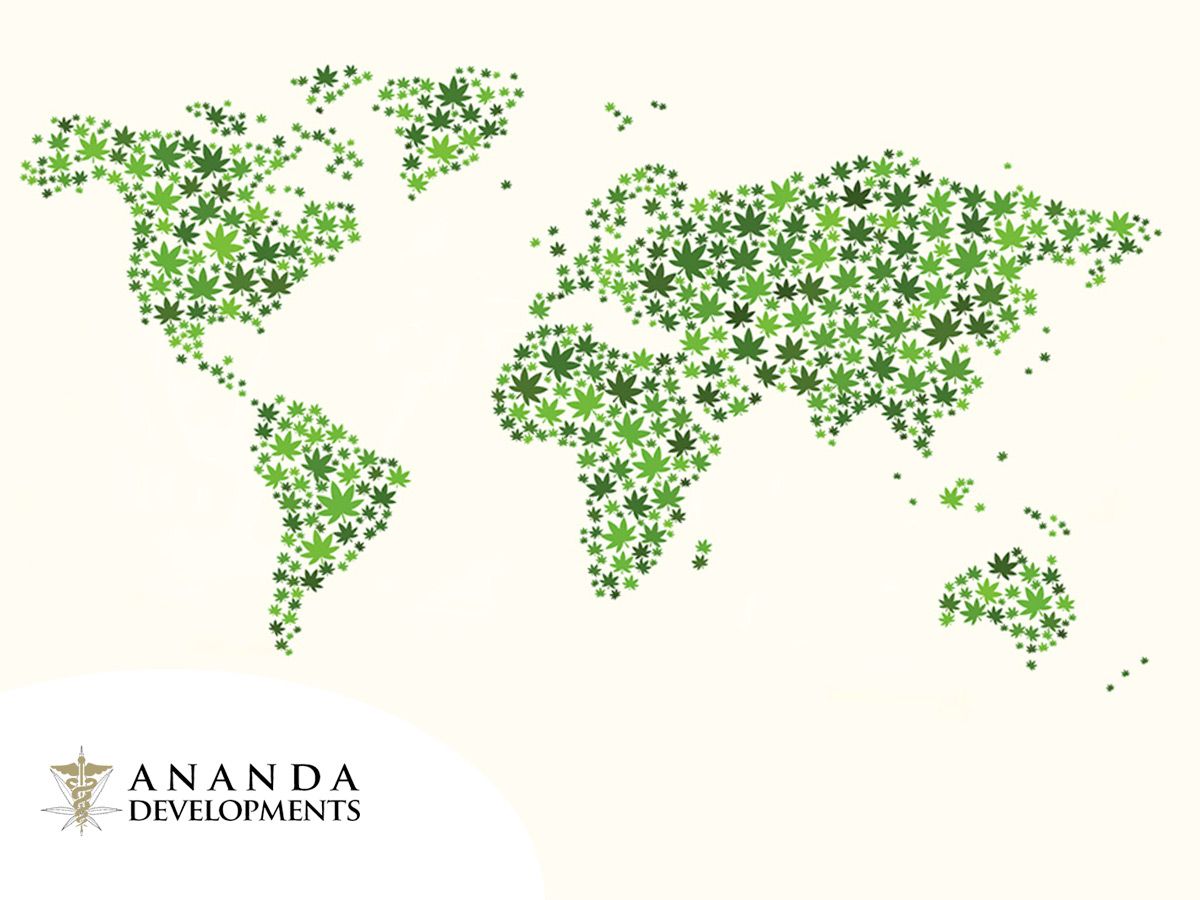 Medical marijuana player Ananda Developments (NEX:ANA) sat at 0.36p on Monday morning after revealing a positive update from one of its investee companies. The business announced that Liberty Herbal Technologies (LHT), in which it owns a 15pc stake, has now launched its flagship ‘hapac’ technology in Milan, Italy.

In today’s update, Ananda said the response to hapac has been positive. Customers have said the product is easy-to-use, practical, and offers a precise dosage. Four-fifths of customers said they felt the dosage was ‘just right’, while 70pc said they would be interested in a subscription service in the future.

Finally, Ananda said that although initial net promoter scores are positive, the sample size used is insufficient to report an outcome with confidence. It did include the exact number of consumers surveyed in today’s update.

Regardless, the positive initial results have led LHT to schedule hapac’s launch in three additional Italian locations over the next three months.

Ananda announced its investment into LHT last September two months after listing in London.  Following the deal, its executive director Melissa Sturgess joined LHT’s board.  The company also has the right of first refusal to finance the growth of the LHT for the next two years, potentially increasing its stake

Speaking to us at the time of investment, head of IR Jeremy Sturgess-Smith called the deal a ‘potential company-maker’ for Ananda.

Melissa Sturgess added: ‘We are delighted to be supporting the LHT team in the launch and rollout of hapac. Not only is hapac a well-positioned product, it is being developed by a team which understands the dynamics, challenges and opportunities in the herbal vaping space.  One of the most important facets of hapac is its ability to deliver a measured dose of medicinal cannabis, where precise dosing is important in medical treatment protocols. We look forward to working closely with the team on its Italian and subsequent further rollout.’

LHT was founded two years ago by ex-British American Tobacco employees.  Before launching hapac in Italy, the firm completed a successful consumer trial in the US.  It plans to enter the Canadian market in Q2 this year before expanding into other legal jurisdictions.

In today’s update, Ananda said the global medical cannabis market has expanded considerably since September.  Notably, UK doctors can now prescribe medical cannabis. There have also been numerous investments in the sector by global tobacco and drinks companies.

LHT hopes to stand out in the growing sector by focusing on inhaled cannabis technology.  A report by BDS Analytics found that 69pc of consumers in the US and Canada prefer inhaling cannabis over other consumption methods. Two-thirds of medical and health consumers are taking this approach for pain management.