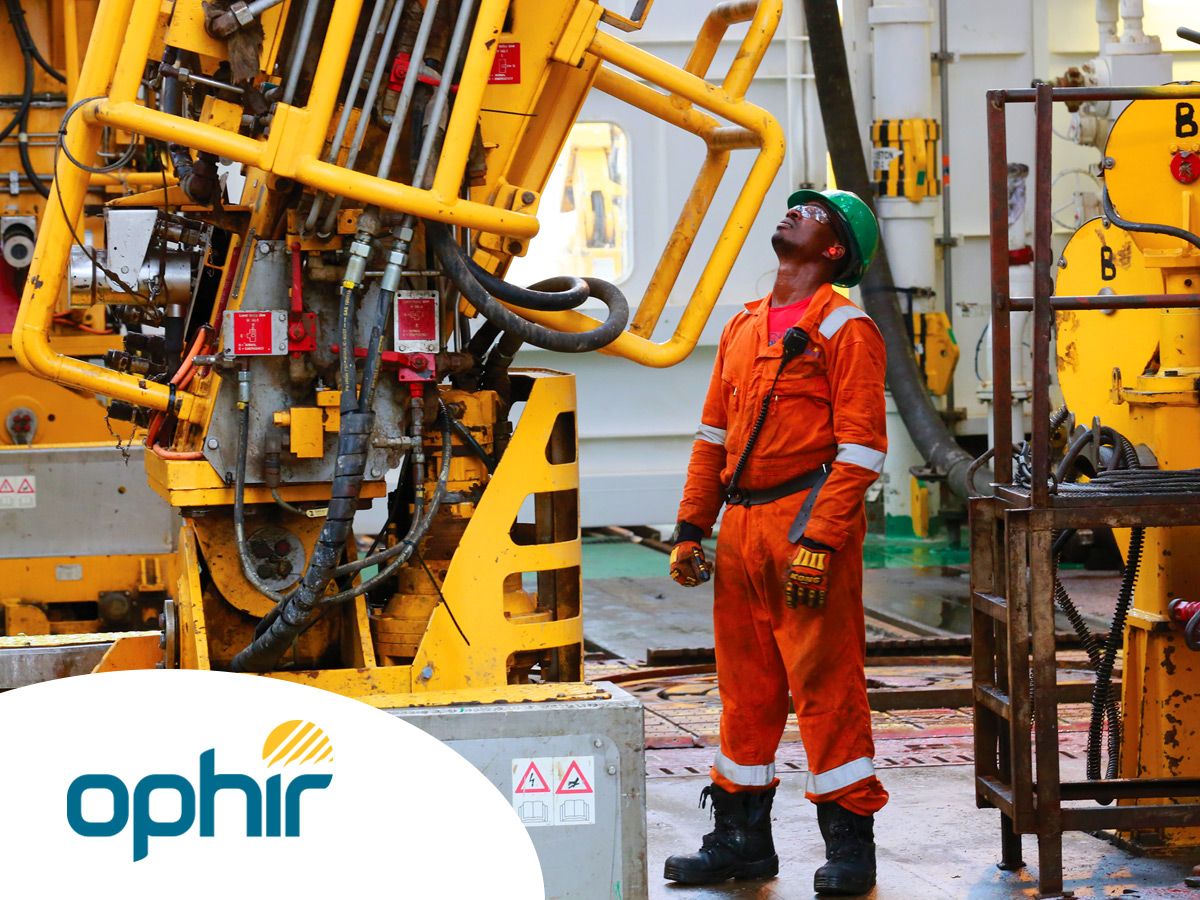 Ophir Energy (LSE:OPHR) has received a firm cash offer of 55p per share from Medco Energi Global.  The offer values the entire share capital at £390.6m and is an improvement on Medco’s rejected proposal of 48.5p per share earlier this month.

Investors who bottom-fished the stock in the past six months will no doubt be very pleased with their profits. The stock slumped as low as 31.5p in November, giving some the opportunity of an 80% return on their investment. There will however be many who are less than impressed following an abysmal drop in the share price since 2012. Taking into account dilution and consolidations, the share price was ten times the value it is today at its peak in 2012. The company had a disastrous run largely down to the Fortuna asset that absorbed a huge amount of investment which ultimately had to be written off. The final impairment against the doomed asset was confirmed in the first week of January but was expected and already priced in by the market.

The company had appeared to be gearing itself up for a decent recovery, having adopted a new strategy after the acquisition of assets in South East Asia from Santos Limited. ValueTheMarkets covered the stock as a potential buy at 36.5p back in September and analysed the stock in a subsequent special report released in October.

Since the report, Ophir had reduced its net forecast debt down by 45% to $65m and secured an increase and extension of its Reserve Based Lending Facility (RBL) to $350m, maturing at the end of 2025.  All-in-all it is clear why Medco was keen to take advantage of the recent price weakness in Ophir’s stock price.

The acquisition is subject to shareholder approval through the passing of a resolution at a general meeting, and a court meeting. Shareholders will be able to vote in person or by proxy, with the approval of 75% of shareholders required. In today’s announcement, it states that the Ophir board of directors ‘consider the terms of the Acquisition to be fair and reasonable’ and recommend shareholders vote in favour of the acquisition.

Commenting on the Acquisition, Roberto Lorato, Director and Chief Executive Officer of Medco, said: “Medco is pleased to have reached agreement to acquire Ophir and its portfolio of high-quality oil and gas assets. The enhanced scale, diversification and growth opportunities of this Acquisition would create benefits for employees, partners and host countries, and further strengthens Medco’s position as a leading independent oil and gas player in Southeast Asia. In Medco’s view, the combined business will hold a more balanced regional portfolio of producing and development assets, better able to withstand macroeconomic volatility, and will have meaningful production and cash flows to improve Medco’s credit position and the ongoing development of the portfolio. Medco believes that the compelling strategic and financial logic of this transaction will create value for shareholders, employees and other stakeholders while offering an attractive upfront premium for Ophir.”

Bill Schrader, Chairman of Ophir, added: “We are pleased to announce a recommended transaction with Medco. The transaction delivers upfront value in cash to Ophir Shareholders for the strategy that the Ophir Directors set out in September 2018. The Ophir board believes that the Medco offer reflects the future prospects of Ophir’s high-quality assets, as reflected in the premium of 65.7 per cent. to the closing price of 33.20 pence per Ophir Share on 28 December 2018. Consequently, the Ophir board intends to recommend unanimously the transaction to Ophir Shareholders..”

Disclosure: The author does not hold a position in the company mentioned above